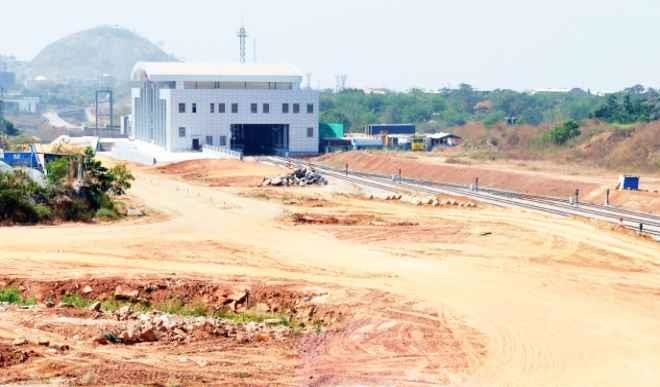 The 45-kilometre long Abuja Light Rail is ready for operation but minor construction problems at the new terminal of the Nnamdi Azikiwe International Airport (NAIA) which is delaying the takeoff of the rail system, Daily Trust learnt.

This is even as prospective investors have started scrambling for available land opportunities to set up residential and commercial properties at some of the satellite towns like Kubwa, Gwagwa, Idu industrial Area, Kuje, Karshi, Bwari- Suleja, Gwagwalada that will host the rail system.

The long awaited light rail is a multi- billion naira infrastructural project in the Federal Capital Territory, and when commissioned, is expected to improve the transport infrastructure of the city.

The Federal Capital Territory Administration (FCTA) through its transport secretariat embarked on the rail project in May 2009.

The contract awarded to the China Civil Engineering Construction Corporation (CCECC) Nigeria Ltd was originally worth $842 million but was revised downwards in August 2012 to about $824 million for the 45km double track rail lines with 12 stations and 6 lots.

According to findings from the FCTA, Lot 1 of the six lots starts from Ring Road 1 which is the Metro station centre at the Central Business District close to the World Trade Centre.

Lot 2 starts from Gwagwa through the interchange to Nyanya- Karu, Lot 3 consists of the  Metro station through Idu Industrial Area down to Airport while Lots 4 starts from Kuje to Karshi.

Lot 5 of the rail system starts from Kubwa down to Bwari- Suleja while lot 6 goes to the Airport via Kuje and Gwagwalada to Dobi.

Lot 1 was also further segmented into 1A and 1B and they in addition to Lot 3 are said to be the spine of the whole project because the tracks end very close to the Abuja Airport terminal building.

But the Transport Secretary, FCTA, Kayode Opeifa, who recently gave an update on the rail project said even though the project was ready to be commissioned in few weeks there were still minor issues to be resolved at the Airport where there is a need for the train station and the new terminal to be put up.

He said while these issues would be resolved very soon the entire 45 km stretch of the rail station was ready, adding all the 12 stations as well as all the 21 buildings of the rail monitoring stations were 100 percent completed.

READ ALSO  On The Road To Cleaner, Greener, And Faster Driving

“so, I must say the percentage completion of the light rail system is at 99 per cent just for the remaining finishing touches here and there,” he said.

The Transport Secretary also added that along the line of the rail project, some additional new works were put up as they were not part of the initial design.

Daily Trust findings showed that economic activities at satellite towns, real estate projects within the rail corridor are expected to be boosted by the commissioning.

Opeifa said when the light rail kick starts, socio-political economic activities around the 12 satellite towns in the FCT will improve.

“With the opening of the Kaduna rail, we can all see how the Idu district picked up with activities and all the properties that are springing up and we can see the World Trade Centre as well, seeing that the rail is about to be completed, the work there as well is speeding up.” 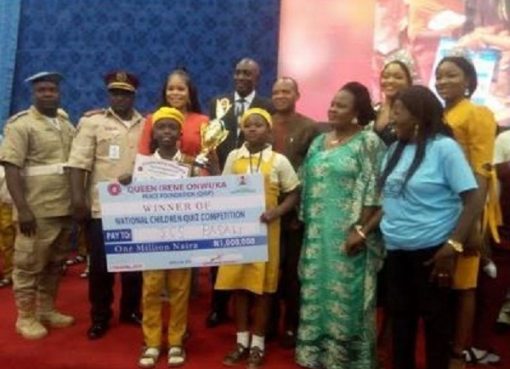 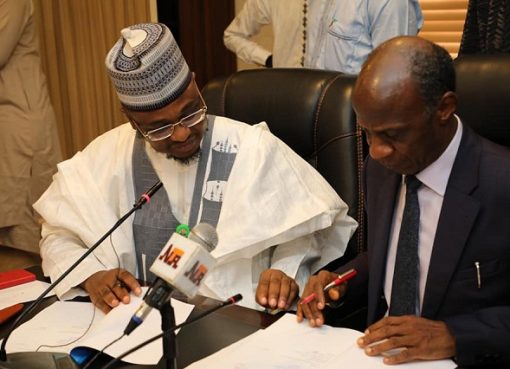 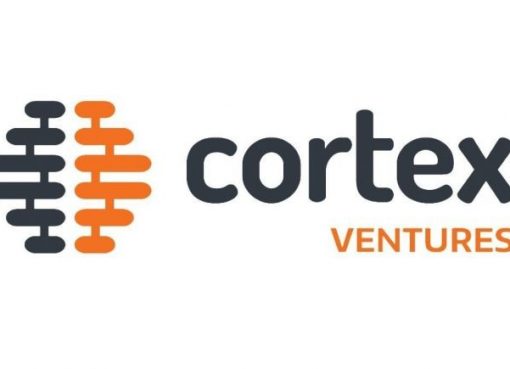