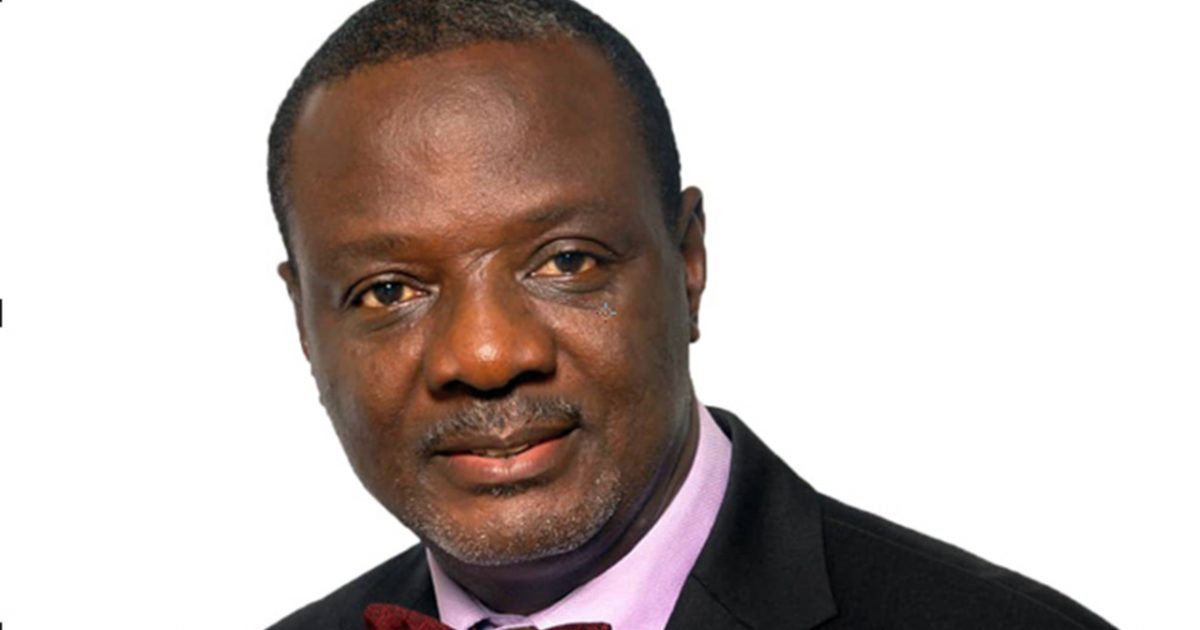 Mr. Eddy Atumonyogo emerged as the new president of the Nigerian Institution of Structural Engineers, succeeding OreOluwa Fadayomi, during the recent 30th Annual General Meeting and Conference of the group in Lagos.

The AGM, which had as its theme, ‘Engineering infrastructure: Design, construction and the Nigerian economy’, had in attendance the President of the Nigerian Society of Engineers, Otis Anyaeji.

In his acceptance speech, Atumonyogo promised to move the institution forward, while also stressing the need for synergy between Nigerian engineers and relevant arms of government.

According to him, this will ensure that professional engineers contribute their quota to the development of the country.

In his speech, Fadayomi highlighted the achievements of his regime while pledging support for the new executive led by Atumonyogo.

At the event, presidential awards were given to distinguished members of the institution for their contributions to the practice of structural engineering in Nigeria. Among the recipients were Charles Idowu and Sikiru Oke.

Several presentations were also made at the AGM on infrastructural development and the Nigerian economy, forensic engineering, value engineering concept and the effect of waste aluminium shreds on bond resistance between concrete and steel reinforcement. 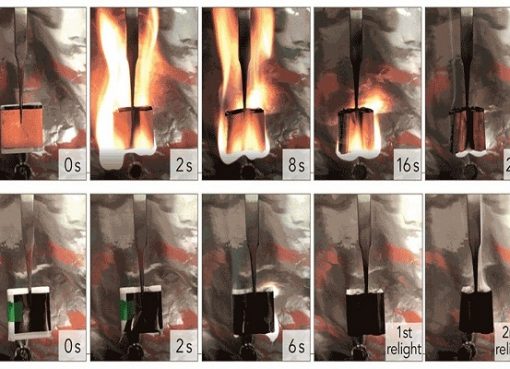 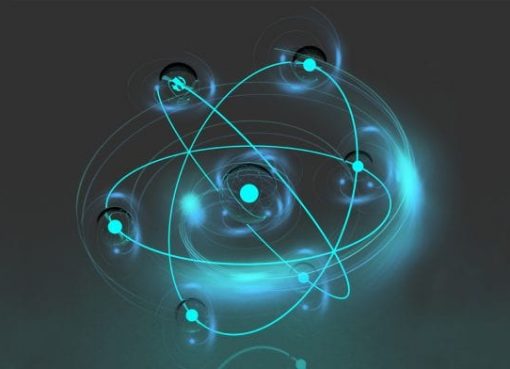 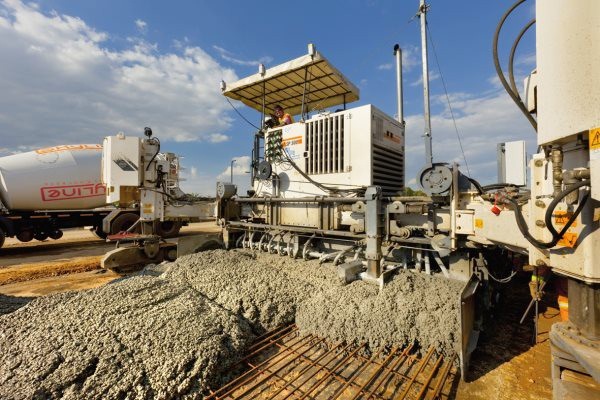