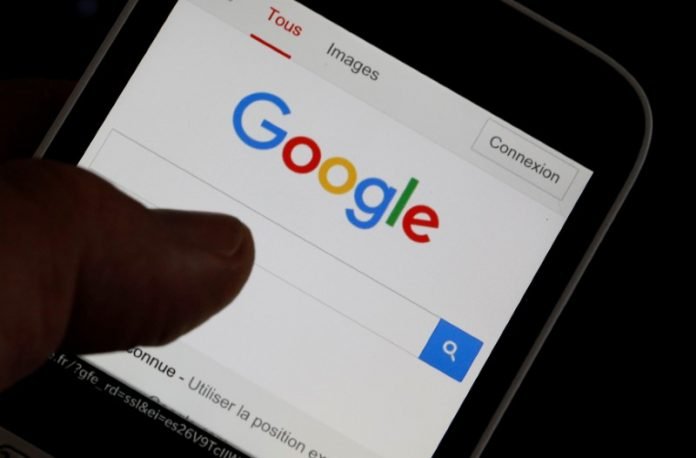 Google is releasing an app in Africa that will help internet users overcome obstacles such as the lack of high-speed connectivity and the cost of data on the continent.

The release of Google Go is the U.S. technology giant’s latest attempt to extend its reach into emerging markets such as sub-Saharan Africa, where Facebook Inc. is also making inroads. The Alphabet Inc. unit has laid fiber-optic cable on the continent, eased access to cheaper Android phones and trained a workforce in digital skills.

The new app reduces the amount of data needed to display search results by 40 percent and allows previous searches to be accessed offline. The internet giant has also adapted the voice function to work better on slow connections, and has partnered with pan-African wireless carriers MTN Group Ltd. and Vodacom Group Ltd. to make it work on even basic 2G connections, according to Google Africa Chief Marketing Officer Mzamo Masito.

“Weak data connectivity, high data costs and low storage space often make it hard for people to get the most out of the internet,” he told reporters on Thursday. “Google Go is built to handle these challenges.”

U.S. tech giants see Africa as a relatively untapped market for smartphones and services such as web search and social media. Younger consumers in sub-Saharan Africa are increasingly demanding quicker internet speeds and cheaper phones to go about their business, while MTN and Vodacom see the digital space as their fastest-growing market.

The new app will be available in 26 countries in sub-Saharan Africa and will be pre-installed on all Android Oreo devices. The company also plans to make it available in other emerging markets, including India, Brazil and Indonesia, Masito said in an interview. 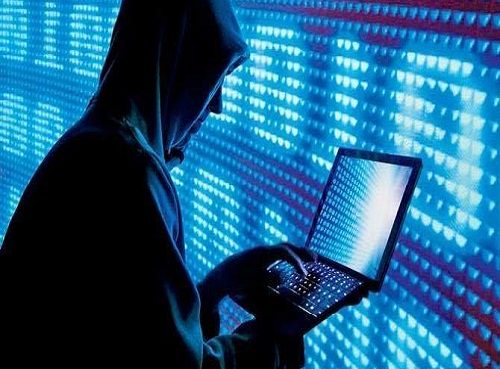 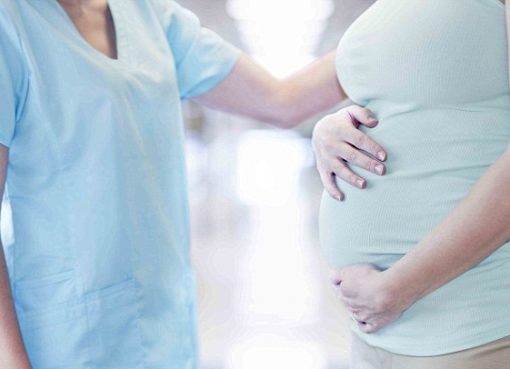 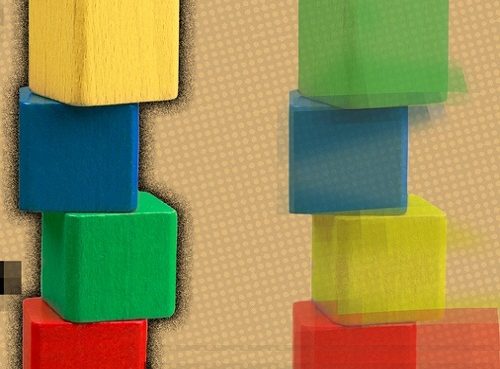