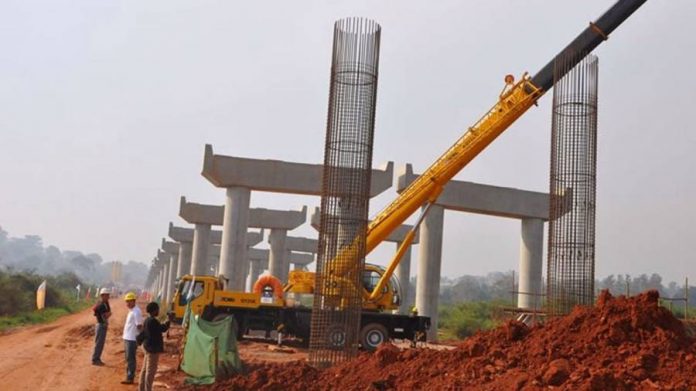 Federal Government has said it has redesigned 2nd Niger Bridge from two kilometers to 7.9 kilometers.

The Minister of Labour and Employment, Senator Chris Ngige and his counterpart in the Ministry of Science and Technology, Chief Ogbonnaya Onu, made this known in Enugu yesterday, during the South East zonal stakeholders meeting of the All Progressives Congress, APC.

The meeting was called to discuss the forthcoming congresses and convention of the party in the south east zone.

They said that the government was executing one major project in each of the six geopolitical zones including the second Niger Bridge in the South East, the Abuja-Kaduna road, the Mambilla Power Project and the Lagos-Ibadan road which were all estimated at over $1 billion.

In his speech, Ngige asked the Igbo to support the APC by voting for President Muhammadu Buhari in the 2019 general elections, which he said Buhari would win.

“I am over 67 years and getting to 68. I cannot deceive myself at this age. President Buhari will win the 2019 election. There is no doubt about it.

“Those saying that the north will not vote for Buhari because they are dying of hunger because of him are deceiving themselves.

“Northerners are happy and most of them are into farming because the President has revolutionised agriculture. There is money in agriculture.

“There are no northern labourers or Okada (commercial motorcyclists) in Abuja now.

“Our people should vote for Buhari so that we can produce the Nigerian president of Igbo extraction in 2023.”

Chief Ogbonnaya Onu also spoke in the same vein, adding that the Enugu-Onitsha road and the Enugu- Port Harcourt roads were among the major roads rehabilitated in the country since the advent of this administration, adding that the Federal Medical Centre, Umuahia, Abia State had been given a facelift even as the runway of the Akanu Ibiam International Airport, Enugu, would be extended.

Earlier, the zonal chairman of the party, Chief Emma Eneukwu, had commended the leaders of the party in the zone for their support which led to the peace being witnessed in the states. Surveyors: Building Collapse Does Not Concern Us, Vow To Press For Building Monitoring Bill 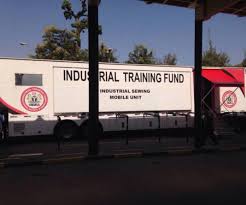