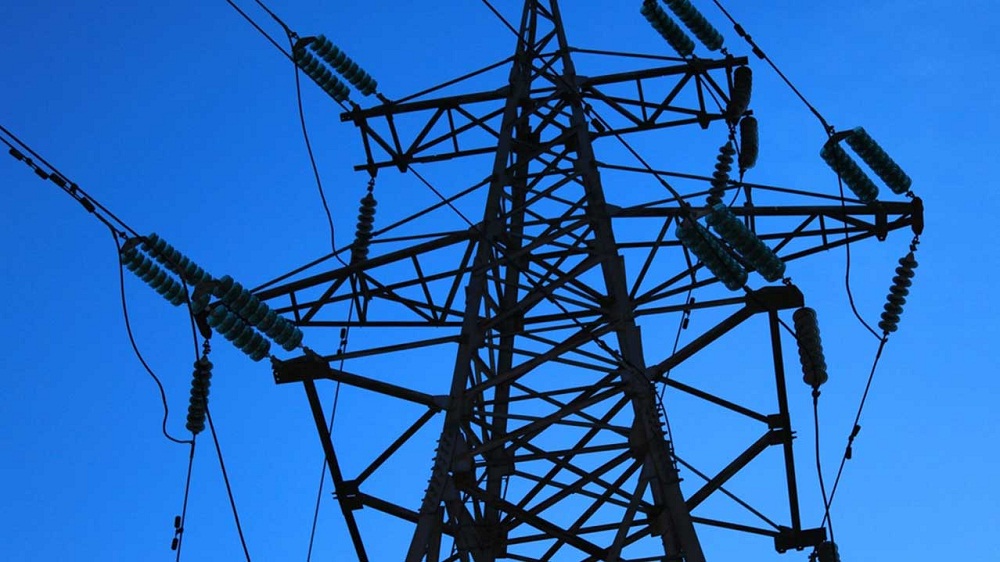 Experts have canvassed a more robust integration of local content expertise and the building of a better transmission network into the current drive to improve power generation and supply in the country.

The experts, which include officials of Nigeria Electricity Regulation Commission, NERC; Transmission Company of Nigeria, TCN; Institute of Electrical Electronics Engineers, Power Engineering Society, IEEE-PES; private organisations involved in power generation, transmission and distribution, renowned scholars from Nigeria, University of Tennessee and Howard University, both USA, stated this at a workshop  on Transmission Grid Expansion: The Way Forward for Stability of Power Supply in Nigeria, organised by the Federal University of Technology Akure, FUTA, and the United States Agency for International Development, USAID, in Akure.

Apart from the need to promote local content, the experts also said there was an urgent need to build transmission network and infrastructure, which they consider is more critical than power generation at the moment. They also call for the deployment of smart grid technologies and application of state-of-the-art technologies as part of measures to solve the country’s power problems.

NERC In his keynote address at the workshop, Chairman/CEO of NERC, Professor James Momoh, said the power sector is undergoing reform, which is expected to achieve stability, increase adequacy of electricity supply and improve technical proficiency and the transformation of the economy.

According to him,“it is imperative we focus on internal development of our resources through local productions of goods and services, local entrepreneurs, manufacturers and service providers in all field,” adding that this will in turn create employment, foreign exchange earnings, contribute to national security, technology acquisition and development.

The NERC Chairman said Nigerian universities should rise up to support the power sector through research and development, capacity development, innovations and solutions-providing roles.

Coordinator and Chairman, Local Organising committee for this year’s FUTA USAID-Peer workshop, Professor Adegoke Melodi, also said the electricity problem in Nigeria is more of power transmission than generation. He said the problem, which is as a result of infrastructure constraints has negatively impacted payments by consumers and shortfall in revenue collection.

His words: “Nigeria has about 13,400mw of installed power generation capacity, but less than 4,000mw was dispatched to supply consumers between 2015 and 2017 due to constraints in gas supply, electricity transmission and distribution.

“Therefore there is urgent need to build transmission network and infrastructure, which is more critical than power generation at the moment.”

The VC Earlier, in his opening speech, FUTA’s Vice-Chancellor, Professor Joseph Fuwape, expressed the readiness of his institution to collaborate with relevant agencies and organisation in the ongoing efforts to solve the major challenge of power.

He said as a university of technology, FUTA is doing a lot in the area of renewable energy and has already concluded the construction of a net zero energy building, which does not depend on public power supply, noting that the university will not relent in its effort at carrying out problem-solving researches for the good of the country. 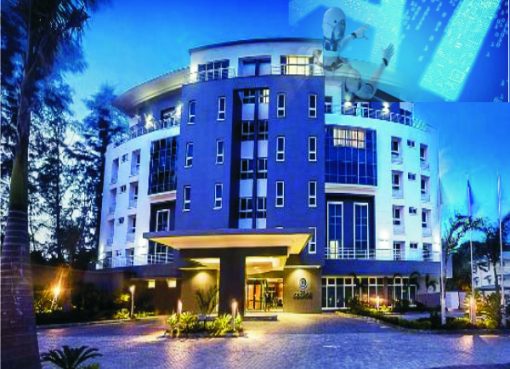 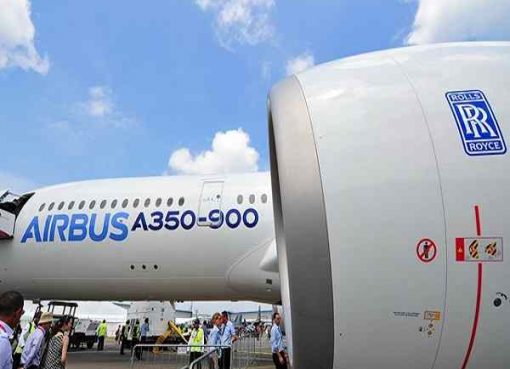 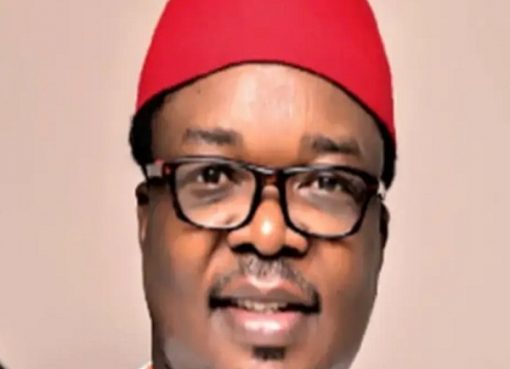 28 thoughts on “Improving Power Generation and Supply in Nigeria ‘Experts’”