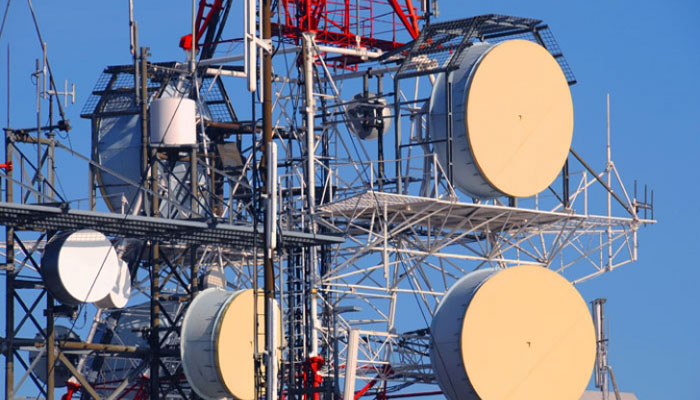 Media Rights Agenda (MRA) today named the National Broadcasting Commission (NBC) this week’s inductee into the “Freedom of Information (FOI) Hall of Shame”, saying that its overall performance in the implementation of the FOI Act over the last seven years falls far short of what is required of a public institution covered by the Act.

Announcing the induction of the NBC in a statement in Lagos, Mr. Idowu Adewale, MRA’s programme officer, said although the Commission had shown a degree of responsiveness to requests for information from members of the public, as a key actor in the information and communication sector in Nigeria whose responsibilities include providing a framework to ensure the delivery of accurate and reliable information to Nigerians by the broadcast media, it ought to be among public institutions clamouring for the effective implementation of the Act as a way of advancing the flow of information to citizens.

Adewale accused the NBC of failing to fulfill several of its duties under the FOI Act, particularly its proactive disclosure obligations, as it has neglected to publish the categories of information listed for proactive disclosure under Section 2(3) of the FOI Act on its website or anywhere else, adding that it is thereby denying citizens of vital information relating to its activities, businesses and operations as well as key information specifically relevant to the broadcast sector in Nigeria.

He said: “According to an analysis conducted by Media Rights Agenda on the Attorney-General of the Federation’s reports to the National Assembly on the implementation of the FOI Act between 2011 and 2017, the NBC only submitted one report in 2014 on its implementation of the Act, out of seven annual reports which it ought to have submitted to the Attorney-General of the Federation under Section 29 of the Act as of February 1, 2018.”

Referring to the “Database of FOI Desk Officers in Public Institutions in Nigeria,” recently released by the Attorney-General of the Federation, Adewale noted that the document further attests to the fact that the NBC is in continuing breach of other aspects of the FOI Act as it shows that the institution has also disregarded the provisions of Section 2(3)(f) of the Act, which requires every public institution to designate an appropriate officer and publish the title and address of such an officer to whom applications for information by members of the public should be sent.

According to him, the NBC has persisted in this breach despite elaborate guidance on this issue provided by the Attorney-General of the Federation to all public institutions in his Implementation Guidelines on the FOI Act, issued in 2013 as well as reminders that his office has sent to the Commission along with other public institutions to designate such an official and send the person’s details to the office of the Attorney-General.

Adewale similarly accused the NBC of also being in breach of Section 13 of the FOI Act, which mandates every public institution to ensure the provision of appropriate training for its officials on the public’s right of access to information and for the effective implementation of the Act.

He contended that “the breaches of various provisions of the FOI Act by the NBC and the obvious disregard by the institution of its duties and obligations under the Law constitute a setback both to efforts at implementing the FOI Act and the broadcasting industry in Nigeria.”

Adewale noted that the NBC has demonstrated a degree of responsiveness to requests for information as it is known to have responded to some request for information from members of the public. But he argued that the Commission still has a long way to go in ensuring that the objective of the FOI Act is fulfilled, adding that its overall performance in the implementation of the Act and compliance with its provisions was clearly below the level expected of any public institutions.

He urged the NBC to take steps to improve on its current level of compliance with the provisions of the Act, especially in the areas of its proactive disclosure and reporting obligations as well as the training of its officials.

According to him, the NBC should use its website to proactively publish much of the information that it holds, particularly those categories of information which the Act requires all public institutions to proactively disclose, adding that by so doing, the Commission would not only be bringing itself into compliance with the Law but would also lessen the burden of repeatedly processing individual requests for information touching on such issues.

Adewale called upon the Director General of the NBC to take urgent steps to ensure the provision of appropriate training for the staff and officials of the Commission so as to acquaint them with their duties and obligations under the FOI Act as well as to make them aware that Nigerians now have a right of access to information which public institutions are obliged to respect and give effect to.

He called on the National Assembly to exercise its powers as the ultimate oversight body in the implementation of the Law and accordingly institute measures to ensure that the NBC and other public institutions which are failing to comply with their obligations under the FOI Act are compelled to fully implement the Law, adding that the failure of the National Assembly to review the level of implementation of the Act since its passage or to take steps to ensure more effective implementation was extremely disturbing.

MRA launched the “FOI Hall of Shame” in July 2017 to draw attention to public officials and institutions that are undermining the effectiveness of the FOI Act through their actions, inactions, utterances and decisions. 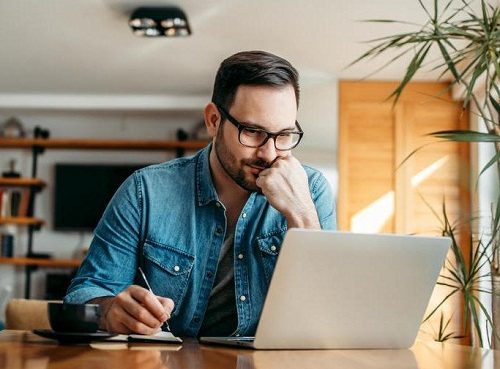 Network Transformation And Remote Activation In Moments Of Global Change 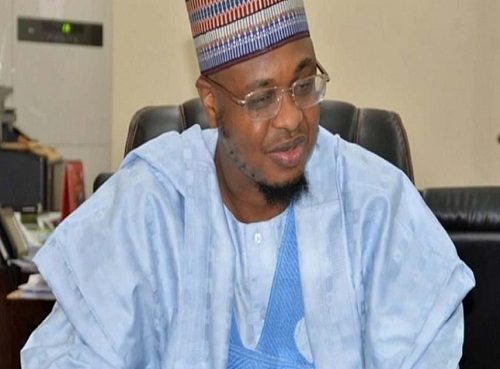 Pantami, Dambatta, Others Ready For MoDiTECH 2019