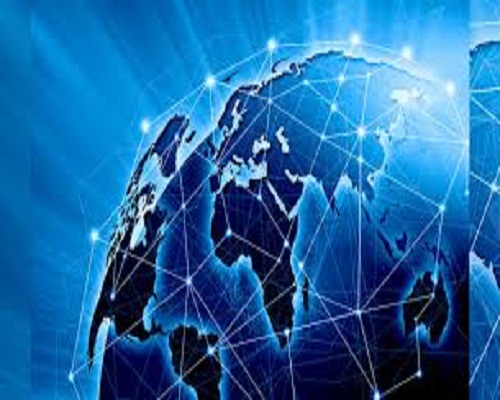 Dochase, Indigenous technology firm has developed computer software that can locate consumers of certain advertisements on the Internet and deliver it to them.

“Over the years, we have discovered that 75 per cent of media spending, especially on adverts, is wasted.

This is because the advertisers are probably selling to people not connected with their products or services.

You are probably advertising diaper to everybody, instead of nursing mothers,” Goodnews told newsmen at the unveiling in Lagos.

According to him, when adverts are pushed out on the Internet without identifying the target audience, it gets wasted.

“We looked at how we could solve all these problems. We saw that a major way to solve it is to apply data to it.

That is, we harness data of people who fall within that expected potential customer of each product and target them,” he added. 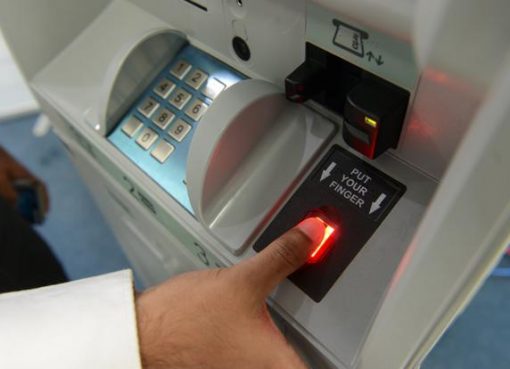 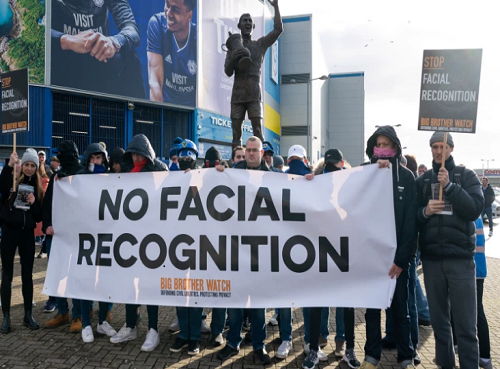 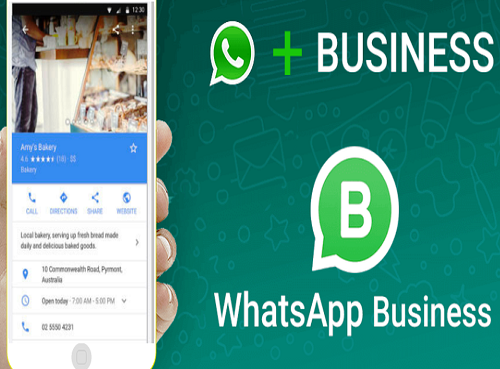 Whatsapp Sets To Enable One Account On Multiple Devices