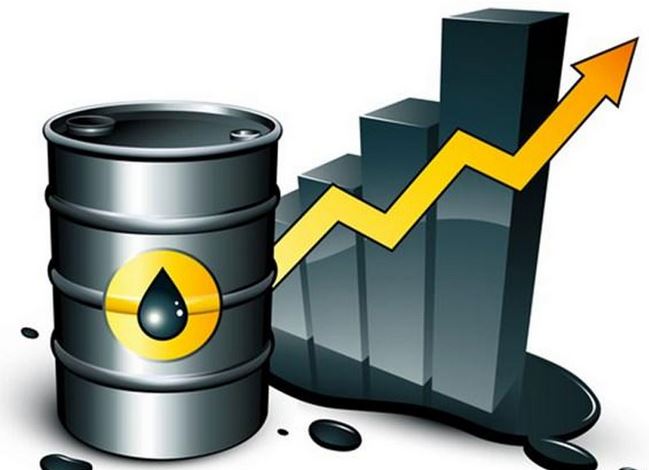 The Nigerian National Petroleum Corporation (NNPC) says a total of crude oil and gas export sales of 416.07 million dollars was realised in June, which is 35.78 per cent higher than the previous month.

The details of the figures was contained in the June 2018 edition of the Monthly NNPC Financial and Operations Reports, released in Abuja, on Thursday.

It noted that the crude oil export sales contributed 274.95 million dollars which translated to 66.08 per cent of the dollar transactions compared with 244.72million dollars contribution in the previous month.

According to the report, the export Gas sales for the month amounts to 141.12million dollars.

The report noted that the corporation undertook the repairs of ruptured gas pipeline which supplies gas to most thermal electricity generating plants in the country.

“In all, a total of 744million standard cubic feet of gas per day (mmscfd) was delivered to the gas fired power plants in the month under review,” it said.

This, it said generated an average power of about 2,970MW compared with the May, where an average of 742mmscfd was supplied to generate 2,940MW.

“A total of 211.51billion cubic feet (bcf) of natural gas was produced in the month of June translating to an average daily production of 7,056.22mmscfd.

“During the period under review, production from Joint Ventures, Production Sharing Contracts and Nigerian Petroleum Development Company contributed about 69.35 per cent, 21.77 per cent and 8.88 per cent respectively, to the total national gas production,” it added.

The report further noted that out of the 209.55bcf of gas supplied in June, a total of 113.08bcf of gas was commercialised, comprising of 36.23bcf and 76.85bcf for the domestic and export market respectively.

This, it said translated to a total supply of 1,207.74mmscfd of gas to the domestic market and 2,561.70 mmscfd of gas supplied to the export market for the month.

The supply, the report said implied that 53.96 per cent of the average daily gas produced was commercialised while the balance of 46.04 per cent was re-injected, used as upstream fuel gas or flared.

It noted that the petroleum products (petrol, diesel & kerosene) production by the domestic refineries in the month under review amounted to 205.73million litres compared to 161.91million litres in May 2018. 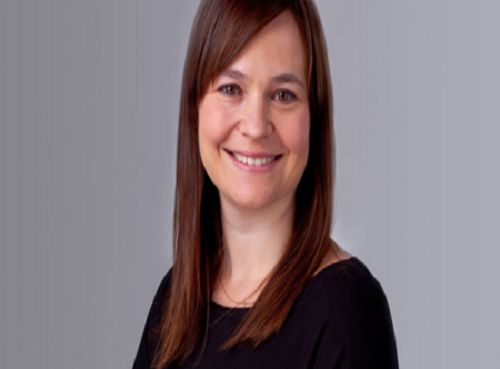 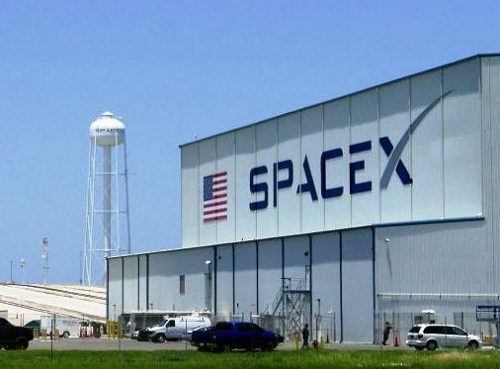 Operation Save The Stars: Map Designers Drag Elon Musk To The Senate 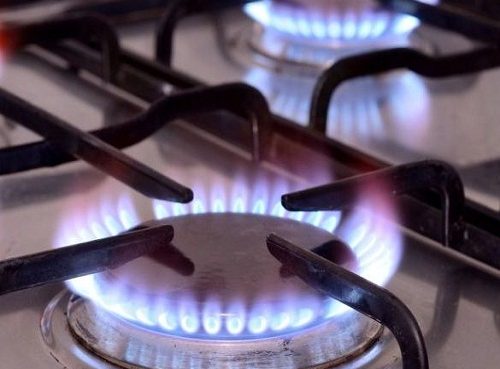 Why Cooking Gas Penetration In Domestic Market Is Poor –NLNG