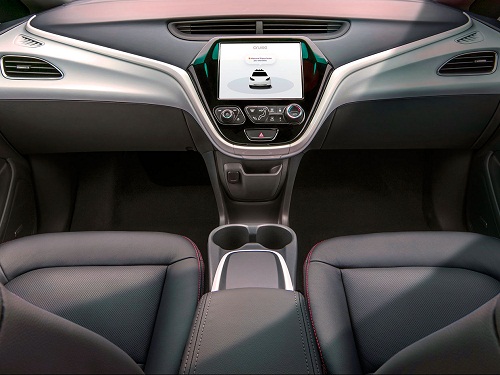 The report gives guidelines, which are voluntary. Precise rules, which are binding, have yet to be spelled out. But the policy clearly is to cut rules whenever possible while reserving the right to tighten regulation if problems should emerge. “When regulation is needed, USDOT [U.S. Department of Transportation] will seek rules that are as non-prescriptive and performance-based as possible,” the report says.

Two bills in Congress aim to achieve such goals on a national level, in many cases overruling states and localities. The U.S. House of Representatives has passed its bill, but the U.S. Senate version has stalled. Consumer advocates have protested measures in the proposed legislation that they maintain would sacrifice safety.

Today the Center for Auto Safety leveled the same charge at NHTSA’s report, saying that it “perfectly captures this administration’s approach to protecting people: Get out of the way and let industry drive.” The Center added that “NHTSA should require those wishing to use public roads, instead of closed tracks, to submit evidence to NHTSA that their technology is safe before involuntarily involving human beings in their testing.”

One company that would particularly benefit from the new rules is GM Cruise, the self-driving subsidiary of General Motors. It has designed a steering-wheel-free version of the all-electric Chevrolet Bolt and plans to use it next year in a commercial ride-hailing project. Waymo, a subsidiary of Alphabet, plans a similar project later this year, but its cars will have steering wheels, even if nobody will be sitting behind them.

GM Cruise has less self-driving experience than Waymo, but it can exploit GM’s manufacturing muscle to design and mass-produce a car specifically designed for self-driving. That advantage may explain why Honda just yesterday announced a partnership with GM Cruise rather than Waymo, with which it had been negotiating. Honda will pour US $750 million into GM Cruise right away, then spend another $2 billion in joint research work over the next dozen years.

Alternatively, Honda may have chosen GM Cruise simply because Waymo’s price was too high.

A car without a steering wheel, pedals or mirrors must necessarily be able to drive itself without supervision, so that anyone inside can go to sleep. That qualifies for Level 4 autonomy, which is to say that there are still certain constraints: It can’t go anywhere, anytime, under any conditions, as a Level 5 car could do, but neither must there be a driver capable of taking back control after a warning, as in Level 3.

Levels 3 and 5 are well defined, but the constraints on Level 4 are squishy. Put a mere people mover on tracks in a sealed passageway at an airport and it would qualify as Level 4. For that matter, so would an elevator.

Neither Waymo nor GM Cruise have said just how geographically constrained their Level 4 service will be. But early this year GM Cruise told IEEE Spectrum that its cars would drive “day and night” in “mild to moderate” weather, including fog and rain.

Next year Audi will be the first company to actually sell a Level 3 car to the public, rather than using one in a ride-hailing service. The option, which will come on the Audi A8 sedan, will require that a driver be ready to take over, that the car keep below 50 kilometers per hour (37 mph), and that it work only in traffic jams, where the car can follow whatever’s up ahead. But for now Audi’s sales will be restricted to Germany and a few other European countries, which unlike the United States, have up-to-date and uniform sets of rules.

“Germany’s roads are standardized on the federal level,” says Brad Stertz, director of government affairs for Audi. “We’ll operate only on autobahns in traffic jam conditions initially, and also in the Netherlands and a few other countries around Germany that have similar regulations.” 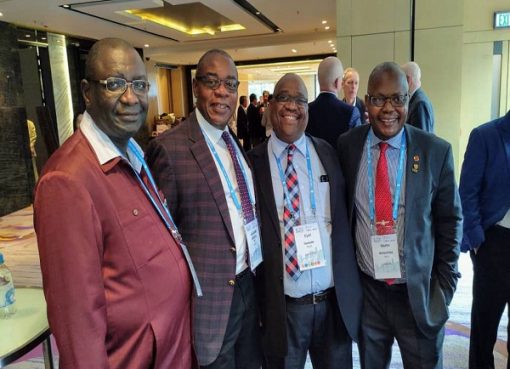 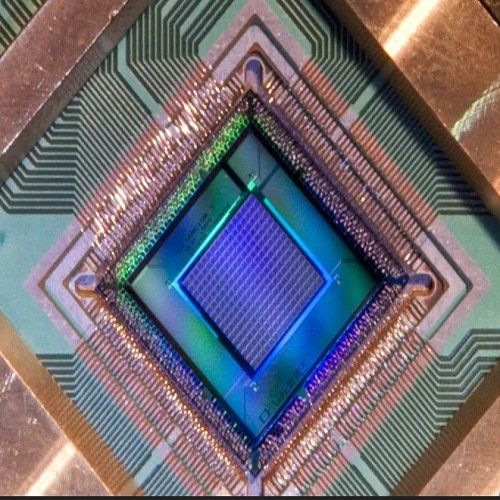 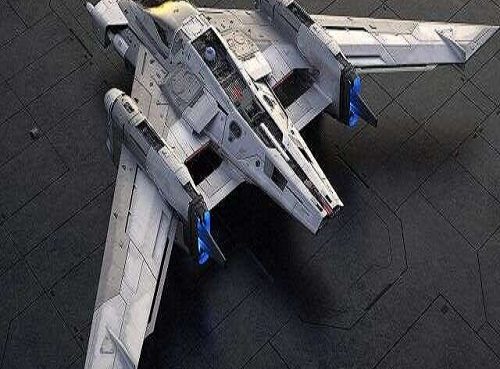 The Force Is With This Porsche-Designed Star Wars Spaceship