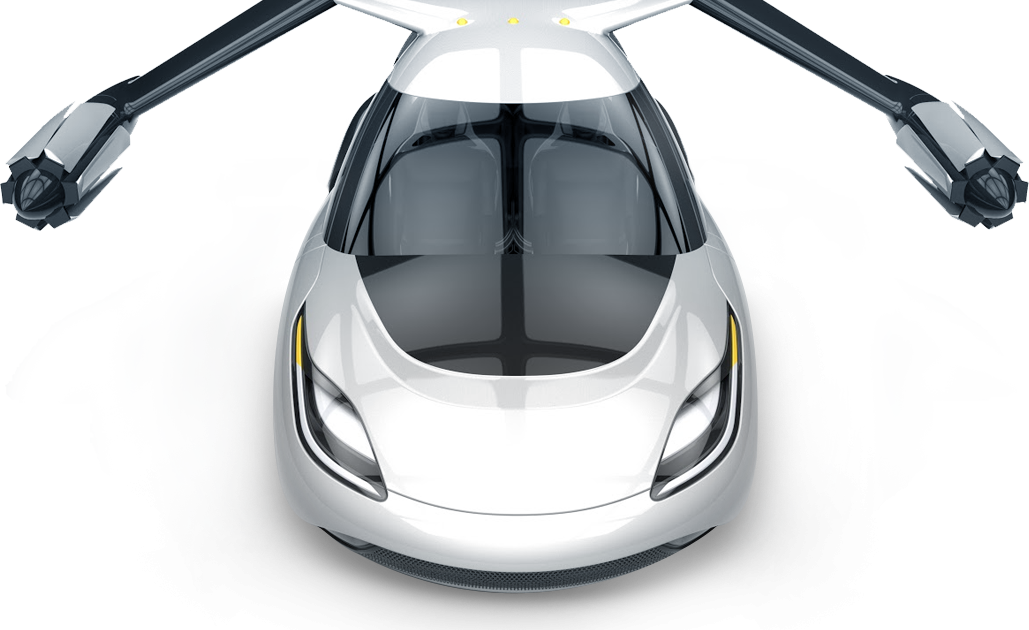 A flying car has been the stuff that only dreams are made of. That is until some dreamers began to think that advances in batteries lightweight materials, electric motors, and artificial intelligence could make aerial taxis more than a pipe dream.

In fact, there has been so much recent interest and activity in electric vertical take-off and landing (eVTOL) aircraft for on-demand air taxis that eVTOL News proclaimed this year that eVTOL is close to becoming mainstream.

Ride-hailing service Uber, although not the earliest to jump in, has been among the most forthcoming in its plans to offer a piloted on-demand air traffic service in 2023 in at least three cities, with testing to begin in 2020.

“That seemed to spur more interest across Silicon Valley and the world,” says Brian German, associate professor of aerospace engineering at Georgia Institute of Technology.

This past March, the Kitty Hawk company [one major investor is co-founder of Google Larry Page], disclosed it had been doing flight testing in New Zealand with an autonomous eVTOL aircraft called Cora, with the goal of launching a commercial service.

Another contender, Joby Aviation, is reportedly moving along with an entry called S4 but has not publicly released much official information. Chinese drone maker Ehang and German company Volocopter have both conducted tests of their pilot-less eVTOLs in Dubai.

Across the globe, many eVTOL prototypes are being developed as an ideal vehicle for urban commuting, resolving key issues of noise, operating efficiency, performance, reliability, safety, and affordability in different ways. Uber, which has invited five aircraft manufacturers – Bell, Boeing’s Aurora Flight, Embraer, Karem, and Pipistrel – to submit proposals using Uber’s specifications, plans to start with piloted aircraft and transition to autonomous, while others like Kitty Hawk and Airbus advocate autonomy from the start because they don’t think there will be enough pilots.

“Different players have different approaches,” says German, who was a speaker at Uber’s first “Elevate” summit last year, which brought together a few hundred leaders in vehicle manufacturing, regulatory bodies, venture capital, and aviation technology to share research, plans, and dreams about aerial urban transport. That number exploded to some 1,200 for the second “Elevate” summit this year.

What most if not all the vehicle configurations have in common is the use of a battery-driven electric motor to operate propellers or rotors. One might ask why not helicopters. They are practical, serviceable aircraft, but noise and cost of operating are definitely technical barriers, German explained.

The three most promising concepts for the aircraft, German believes, are lift plus cruise configuration, tilt wing, and tilt rotor.

Volocopter taxi service is expected to start running somewhere in the world in two to three years. Image: Volocopter

“[Separate systems] could be easier and an advantage, although the challenge with lift plus cruise is that it adds a lot of drag to the aircraft because you have a lot of extra things out in the breeze, he says”

The Cora, a lift plus cruise system, looks somewhat like a traditional airplane but with many rotors on booms sticking out all around the wings for lift. The cruise propeller is at the back of the aircraft. The lift rotors stop and lock in cruise, but they are still out in the air causing drag, German says.

Tilt wing aircraft, using a single propulsion system for both lift and forward flight, historically have a bit more difficulty transitioning. The rotors provide lift when the wings tilt up for takeoff and landing in vertical flight. The wings tilt down and look like an airplane in forward flight. One example is the Airbus A3 Vahana, which made its first one-minute flight this past February.

A tilt rotor, like the Joby S4, has stationary wings but rotating motors that look like a helicopter rotor in lifting and hovering and rotate forward for forward flight. That may mean less drag, German says, but it also probably means the aircraft will be heavier because it requires tilting mechanisms.

“So there are all kinds of aerodynamic tradeoffs,” he says. He believes different configurations may work for different cities, depending on needs such as speed and flight range. There are also electrical and mechanical challenges related to charging (an electrical grid supplying a huge amount of power for fast-charging or local battery storage); placement and architectural challenges of the vertiports; pilot training; government approvals; even manufacturing the number of vehicles that will be required.

“A lot of these things won’t be overcome at once and I’m not sure to what extent all will happen, but I’m pretty sure some will,” German says “Just like in the early days of aviation, we have to take a little bit of euphoria with a grain of salt in the short term. There’s going to be a cycle. We are on a steep edge of it, and after some disappointment, there is a rebound and a new era of aviation for society. 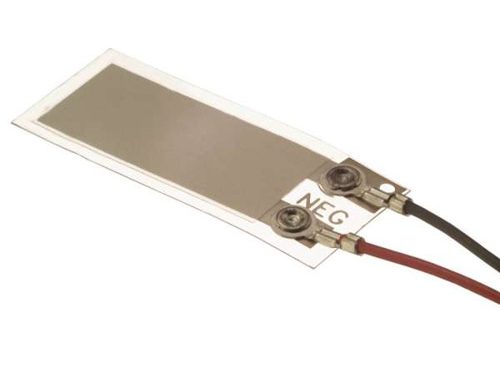 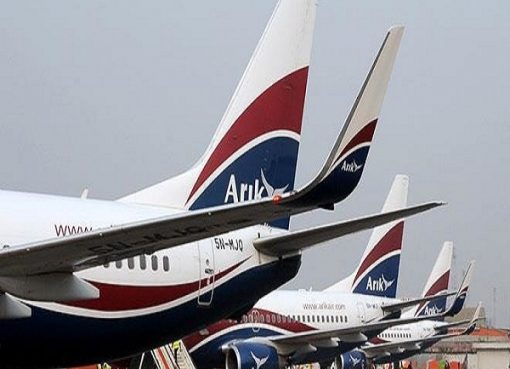