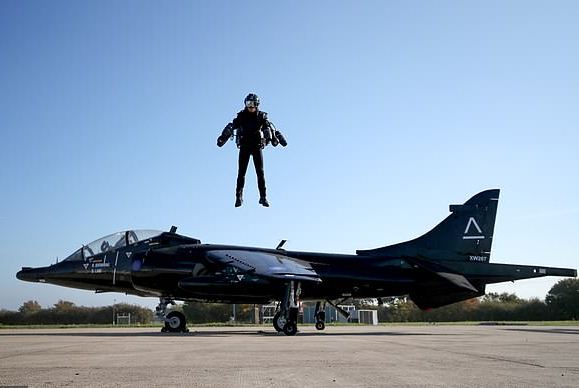 The British creator of a jet engine-powered suit which hurtles through the sky at up to 32mph has unveiled plans for a series of airborne races starting next year.

Yesterday he was pictured wearing the record-breaking suit and taking to the skies again in a demonstration flight at Bentwaters Park, in Woodbridge, Suffolk.

He said: ‘The idea a race around a kind of air race circuit, in three dimensions with 1,000 horse-power jet suits, it’s going to be astounding and phenomenal.’

The suit, which has a record speed of 32 miles per hour (51 kph), is made up of five miniature jet engines mounted on the pilot’s arms and back.

It has frequently been compared to the one worn by Robert Downey Jr in the Marvel superhero ‘Iron Man’ film trilogy.

He achieved a speed of 32.02mph when he set the new record at Lagoona Park in Reading.

The first two attempts were unsuccessful, as he was unable to get enough momentum.

But on his third and final try he managed to get up to speed – before mistiming a turn and dropping into a lake.

For the eye-watering price, nine consumers were offered the chance to order a personalized version of the ‘Iron Man’ suit, along with a crash course on how to fly it

‘The Jet Suit is the equivalent to the launch of the very first aeroplane,’ Bosse Myhr, menswear and technology director at Selfridges, said at the time.

‘We are on the cusp of an era where aeronautical technology can finally be in the hands of the consumer and we are proud to be the first to offer this.’

The suit, which weighs about 59lbs, is also integrated with electronics and 3D-printed parts.

The inventor is a former commodities trader who first developed the suit in his garage with friends around three years ago.

The Royal Marines reservist, from Wiltshire, said he has long been fascinated by the possibilities of human flight propulsion and worked on his flight suit for three years before debuting it in April last year.

He was inspired by his father, an aeronautical engineer who worked at helicopter manufacturer Westland but wanted to be an inventor. 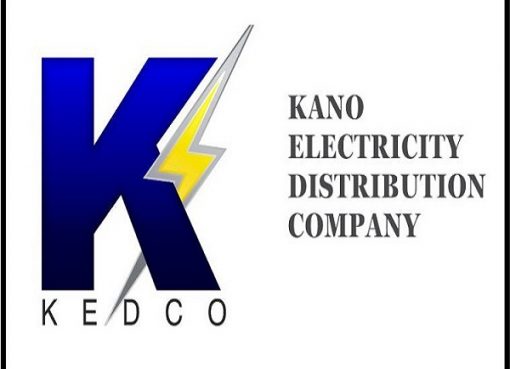 Meters Not For Sale, KEDCO Warns 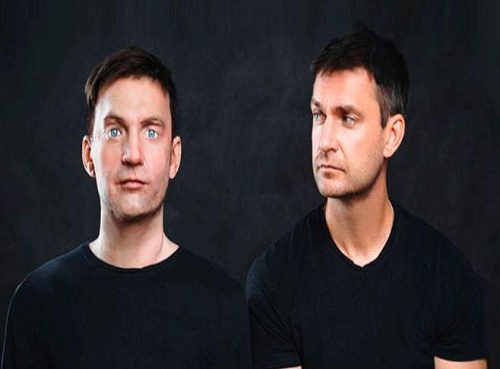 Clone Robot Of Anyone Now On Sale 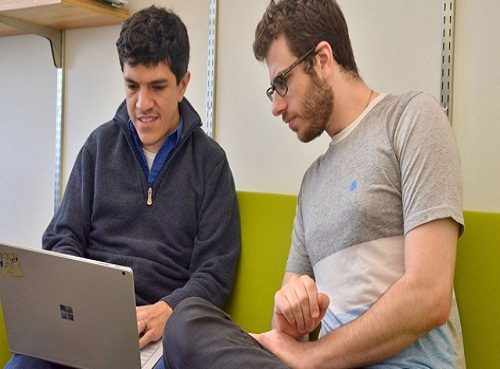