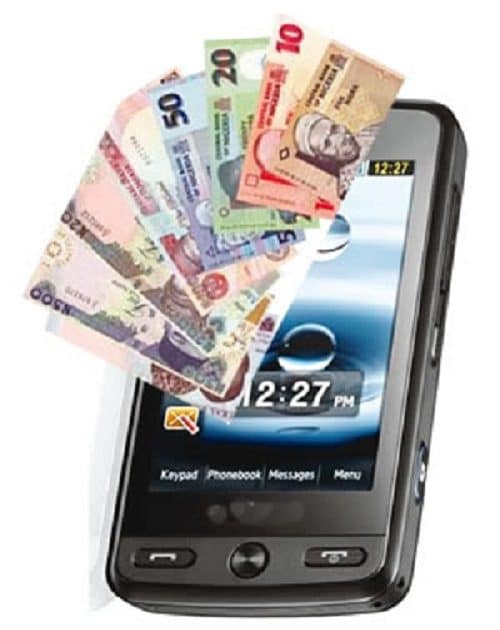 The value of transactions via mobile devices rose by 56 per cent in the first nine months of this year to N216bn from the 2017 figure of N138bn, as banks, fintechs and telecommunications companies intensify efforts to deepen financial inclusion.

Similarly, the volume of transactions on mobile devices increased by 47 per cent in the same period, data on electronic payment transactions obtained from the Nigeria Interbank Settlement System showed.

With the relaunch of mCASH, experts predict that there will be exponential increase in transactions on mobile devices in the next one year.

The mobile network operators and 16 banks came together to relaunch the Nigeria Inter-Bank Settlement System’s mCASH, a mobile payment system for making low-value retail payments for the benefit of low-income buyers and sellers dealing in cash, earlier this year.

The initiative aims to engage about 500,000 agent networks in the next two years, who will use Unstructured Supplementary Service Data for payments and remittances.

Speaking at the re-launch of mCASH, the Managing Director/Chief Executive Officer, NIBSS, Adebisi Shonubi, said, “The intention is to expand the payment opportunity for people who still use cash today to find more convenient means of making payment.”

Huge investment of financial institution in technology that drives digital banking continues to yield results as a further analysis of the statistics showed that the value of instant transfer on the NIBSS platform from January to September increased by 41 per cent from N40.45tn in 2017 to N56.85tn within the same period this year.

As regards Point of Sales activities, transactions worth N1.61tn were carried out on the terminal all over the country from January to September 2018, recording a 102 per cent increase as against N0.98tn in 2017.

According to the data, the volume of PoS transactions in the country also rose by 99 per cent from 98.73 million in the first nine months of last year to 196.83 million in the same period of this year.

However, the value of utility bills payment on banks’ digital channels suffered a decline in the first nine months of this year.

The NIBSS records indicated that there was a 12 per cent reduction in the value of transactions for utility bills payment from January to September 2018 compared to the same period last year.

The banking industry recorded e-bills payment worth N421bn in the first nine months of 2017 and N372bn in the same period this year.

Commenting on the observed reduction in the value of electronic bills payment and minimal increase in volume as against other electronic payment, the Managing Director, UpperLink Limited, a software development company, Mr Segun Akano, explained the trend for bills payment had shifted to the USSD mobile payment and agency banking.

According to him, the transactions captured by the NIBSS represent bills payment carried out in banking halls by walk-in customers.

He stated, “There is a lot of shift to the USSD mobile payment. The e-bills only capture payment in bank branches. They didn’t capture payments through mobile apps and agency banks. Utility companies have been using a lot of vendors because they noticed that a lot of people are not going to banks, so they have engaged vendors to collect payments for them, especially in remote places.

“For instance, Eko, Kano and Benin Electricity Distribution companies don’t wait for people to go to banks to pay their bills; so, they set up kiosks for agency banking to collect payment for electricity bills on their behalf.”

Akano, however, said there were plans to integrate the USSD and agency transactions into the NIBSS platform to get a holistic view of e-bills payment.

“Though Nigerians pay bills via their mobile apps and agency banking, the data is not captured in the NIBSS statistics. In the next one year, the story will change because all the supper agents that the Central Bank of Nigeria has appointed are now being onboarded on the platform so that there can be a holistic way of accessing all transactions. But right now, they are disintegrated,” he added.

Meanwhile, many customers in the past week complained of unsuccessful transactions across the digital payment channels of their different banks.

However, the Head, Corporate communications, NIBSS, Lilian Phido, said rejected transactions could be linked to system downtime for specific banks or network issues emanating from a specific service provider.

She explained that the downtime in one bank could cause a failed transaction in another, especially when the transaction was interbank.

Phido stated, “It could be a local issue to a particular bank due to a system downtime. It could be from the receiving bank or the collecting bank. If the hitch is from the NIBSS, then that means no PoS will work.

“We can see all the activities from every outlet. If there is a glitch from one of the service providers, we will see it. What we do is to call the service provider’s attention to the glitch. This is because every glitch on one stakeholder’s system will affect every other person.” 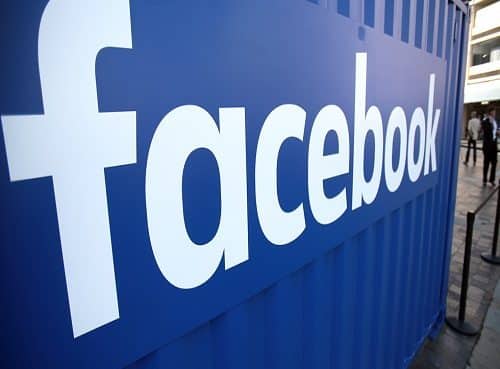 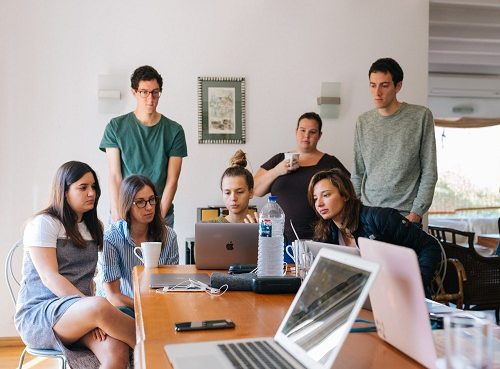 How To Navigate Your Security Organization In A Toxic Environment 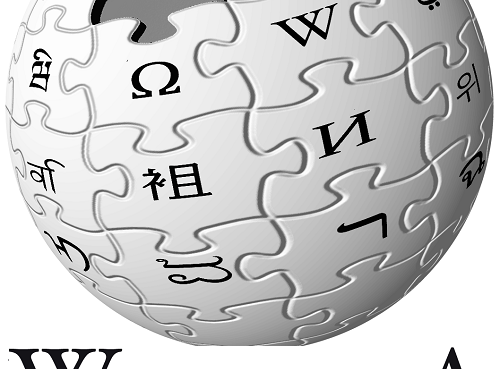 China Shut Down All Language Editions Of Wikipedia