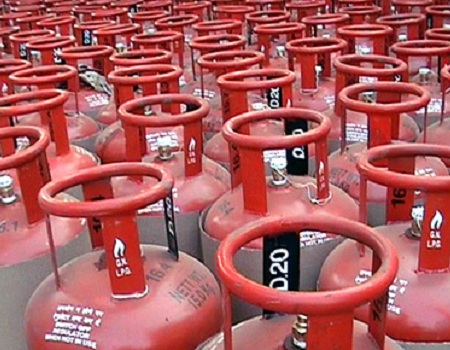 Oil and gas major Techno Oil Limited has unveiled its TechnoGas LPG cylinders at the 31st World LPG Forum rounding off at Houston, Texas in the United States.

With the unveiling, Nigeria has joined the league of nations manufacturing LPG cylinders for export.

One thousand and five hundred participants from 72 countries and 89 companies exhibited products, with Techno Oil as the only African company that exhibited its cylinder products.

A despatch by Techno Oil to NAN on Sunday, quoted Mr Gbite Adeniji, senior special adviser to the minister of state for Petroleum Resources as expressing delight that Nigerian companies are steadily making appearances on the world stage.

“I’m pleased to have visited your lovely stand and I’m highly impressed with what I saw of your products,’’ Adeniji said at the Techno Oil exhibition pavilion.

“The cylinders look high quality. I continue to be impressed with your entrepreneurial spirit and commitment to the oil and gas sector.’’

He said he was impressed with the quality of the cylinders, and implored Techno Oil to continue to make Nigeria proud on the world stage.

She told the company to sustain the quality of its products and ensure safety in its manufacturing operations.

In a speech at a ceremony to unveil the cylinders, the Executive Vice-Chair of Techno Oil, Mrs Nkechi Obi, flanked by the Managing Director of the company, Mr Tony Onyeama, and other senior management staff, said she was excited that Nigeria could now export cylinders.

She said it was a fulfilling moment for her to announce to the world that made-in Nigeria LPG cylinders could now be exported, rather than for Nigerians to continue to import cylinders and deplete its foreign reserves.

“We’re using this forum to announce to the world that TechnoGas cylinders have hit the market and we’re ready to meet every demand, local and international.

She told the gathering that Nigeria had spent billions of dollars importing LPG cylinders from China, India and other Asian countries.

Obi, whose company recently completed the building of Nigeria’s largest LPG cylinder manufacturing plant, said TechnoGas cylinders would help the Federal Government to save resources in importing cylinders and their accessories.

“The era of Nigerians depending on sub-standard cylinders imported from India, China and other countries is over for Nigerian and West African households.

She, however, lamented that the world was leaving Nigeria behind in LPG adoption, in spite of Nigeria’s top position in the league of gas-rich nations.

Obi noted that some industrialists had taken the initiative to promote LPG adoption in Nigeria, in a bid to not only to secure the environment and the future but to save scarce resources expanded by Nigeria annually to import kerosene and other cooking fuels.

She restated her concern on the worsening consequences of using solid gases such as firewood and charcoal in Nigerian homes.

According to the LPG adoption advocate, the World LPG Forum has again raised the stakes for the Nigerian government to realise that there is no better time than now for government to pay serious attention to discouraging Nigerians from using solid gases in cooking.

According to her, while the aim of using firewood, charcoal, animal dung etc. is to get food cooked, the Nigerian woman and her household are unknowingly exposed to inhalation of a myriad of harmful gases on daily basis.

“It doesn’t end there, these gases have far-reaching effects on the environment as they contribute to global warming and climate change.’’

“A paradigm shift is required and there is no better time than now because up to 70 per cent of Nigerian women spend time cooking, using mostly solid fuels, instead of adopting LPG.

Obi said there was need for government to join forces with LPG stakeholders to make Nigerians to embrace LPG in their cooking urgently.

She expressed her optimism that the efforts of some companies and interest groups in LPG adoption had started yielding dividends in Nigeria, citing the building of an LPG cylinder manufacturing plant in Lagos by Techno Oil to boost the LPG value chain. 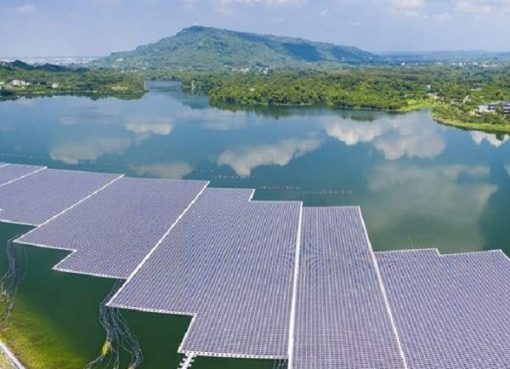 2021 Has Been A Record Year For Renewable Energy Growth –IEA 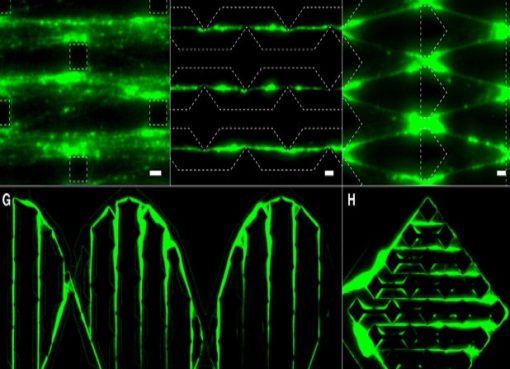 Scientists Create ‘Living Robots’ That Can Eat, Grow And Develop 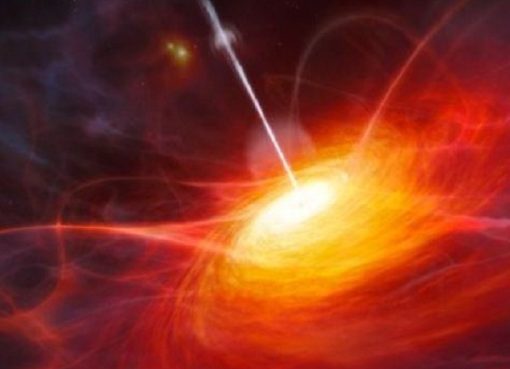 Finally, Scientists Reveal How Black Holes Produce The Most Brilliant Light In The Universe