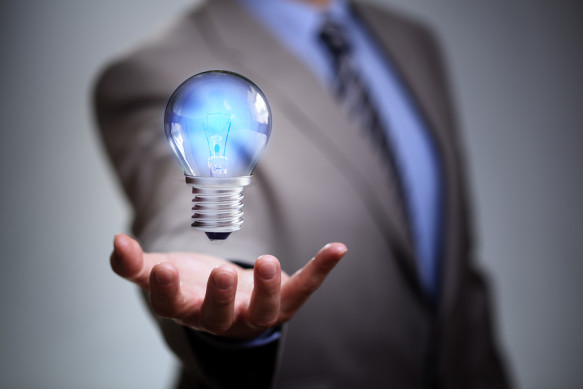 My studies of truly innovative organizations have revealed five common elements (regardless of industry) that define cultures that excel at innovation.

They are empowerment, honesty, community, goals, and leadership. Here’s a look at these elements individually.

When the late Steve Jobs said, “It doesn’t make sense to hire smart people and tell them what to do; we hire smart people so they can tell us what to do,” he was talking about empowerment. Apple is an historic leader in innovation because they hire the best and they coach their people to believe in their abilities and encourage them towards autonomous decision making and idea realization.

Sadly, while many organizations claim a similar desire and support for innovation, far too many leaders kill creative thinking by failing to empower their people. In one of my studies, only a third of employees say they are encouraged to think independently. And in another study, only 42 per cent  of employees say they “Always” or “Frequently” learn on the job, while 39 per cent say they “Never” or “Rarely” learn on the job.

It’s a leader’s job to motivate people to go places they wouldn’t otherwise go—but when you tell employees where to go, and how to get there, it squashes their desire to come up with great new ideas. Empowering people doesn’t mean letting employees do whatever they want. Formalize empowerment by setting boundaries that give people room to be creative while keeping them in alignment with the organization.

Oftentimes an organization will hit the ground running with an exciting innovative idea, but somewhere along the way it becomes clear that it’s not going to work. Seemingly great ideas often fail, that’s not the problem. The issue is when failed projects are allowed to linger. No one speaks up and says “this project is dead” usually because someone in a place of political power orchestrated the project, or there’s a high level of emotional connection to the work that’s already been done. Consequently, vast amounts of valuable resources are squandered and great new ideas that potentially may work never get launched.  A critical element found in innovative cultures is the willingness to call these “zombie projects” what they are. Google is one company that knows how to say, “This thing is not going to work. Let’s kill it off and free up our creative energy to do something different.” Don’t be afraid to speak the truth and send zombie projects to the graveyard where they belong.

The third secret of innovation is fostering a sense of community so people feel like they’re all in it together. Community efforts encourage brainstorming, help to move ideas forward and contribute to making necessary course corrections when roadblocks occur. Innovation often involves change, a painful prospect for a lot of people. These tensions are greatly eased when everyone is working together towards a common goal

As you use community to influence innovation, consider more than just the obvious internal community. Nearly every organization has suppliers, vendors and even customers who have some great ideas. One example is Toyota who made their customers a part of their community by running ads asking for customer ideas on how to leverage Toyota technologies. This notion is called Contestification, which basically means creating contests for customers to generate the best ideas. The more you bring people together, the greater your community will become and the more innovation you’ll get.

The rule here is easy: if you want big innovation, set big and difficult goals that push people outside their comfort zone.

Difficult goals lead to extraordinary performance. Innovative giants like Apple and Google push their employees every day to step outside of their comfort zone by using difficult goals that force their people to think and act in innovative new ways.

The four elements covered above are necessary for innovation, but you also need great leaders who are passionate about empowering people, speaking the truth, creating community and setting HARD Goals.

Innovation is rarely structured, it can happen in all manners of ways, and there’s often a scarcity of supporting data neatly laid out that points to the right direction to take. Equip leaders with the tools they need to make decisions in ambiguous situations. Encourage them to find creative ways to structure experiments or to make statistical leaps and judgments based on available data and give them permission to pilot ideas, experiment, test, and even to fail. 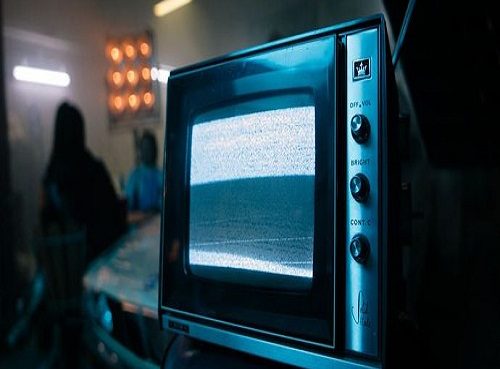 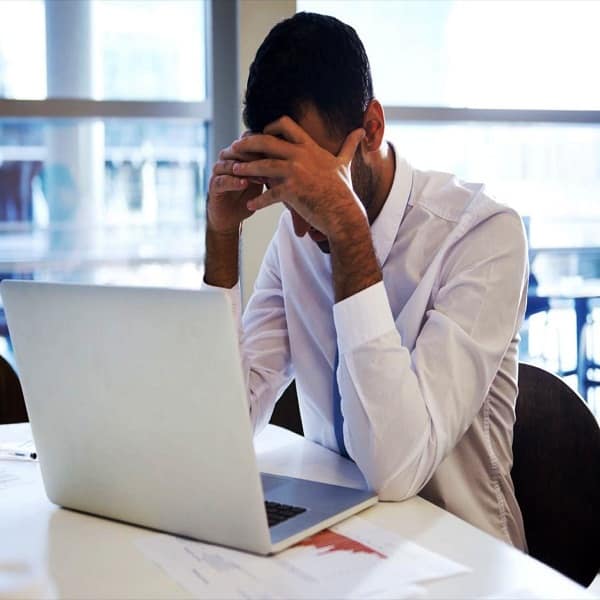 How Entrepreneurs Can Turn Their Weakness Into Strength

22 thoughts on “5 Secrets of Innovative Companies”