The smallest amount of light you can have is one photon—so dim that it’s pretty much invisible to humans. While imperceptible, these tiny blips of energy are useful for carrying quantum information around. Ideally, every quantum courier would be the same, but there isn’t a straightforward way to produce a stream of identical photons. This is particularly challenging when individual photons come from fabricated chips.

Now, researchers at the University of Maryland have demonstrated a new approach that enables different devices to repeatedly emit nearly identical single photons. The team, led by A. James Clark School of EngineeringAssociate Professor Mohammad Hafezi, made a silicon chip that guides light around the device’s edge, where it is inherently protected against disruptions. Previously, Hafezi—of the Clark School’s Department of Electrical and Computer Engineering, Joint Quantum Institute, and Institute for Research in Electronics and Applied Physics—and colleagues showed that this design can reduce the likelihood of optical signal degradation. In a paper published online on September 10 in Nature, the team explains that the same physics which protects the light along the chip’s edge also ensures reliable photon production.

Single photons, which are an example of quantum light, are more than just really dim light. This distinction has a lot to do with where the light comes from. “Pretty much all of the light we encounter in our everyday lives is packed with photons,” says Elizabeth Goldschmidt, a researcher at the U.S. Army Research Laboratory and co-author on the study. “But unlike a light bulb, there are some sources that actually emit light, one photon at time, and this can only be described by quantum physics,” adds Goldschmidt.

Many researchers are working on building reliable quantum light emitters so that they can isolate and control the quantum properties of single photons. Goldschmidt explains that such light sources will likely be important for future quantum information devices as well as further understanding the mysteries of quantum physics. “Modern communications relies heavily on non-quantum light,” says Goldschmidt. “Similarly, many of us believe that single photons are going to be required for any kind of quantum communication application out there.”

Scientists can generate quantum light using a natural color-changing process that occurs when a beam of light passes through certain materials. In this experiment the team used silicon, a common industrial choice for guiding light, to convert infrared laser light into pairs of different-colored single photons.

They injected light into a chip containing an array of miniscule silicon loops. Under the microscope, the loops look like linked-up glassy racetracks. The light circulates around each loop thousands of times before moving on to a neighboring loop. Stretched out, the light’s path would be several centimeters long, but the loops make it possible to fit the journey in a space that is about 500 times smaller. The relatively long journey is necessary to get many pairs single photons out of the silicon chip.

Such loop arrays are routinely used as single photon sources, but small differences between chips will cause the photon colors to vary from one device to the next. Even within a single device, random defects in the material may reduce the average photon quality. This is a problem for quantum information applications where researchers need the photons to be as close to identical as possible.

The team circumvented this issue by arranging the loops in a way that always allows the light to travel undisturbed around the edge of the chip, even if fabrication defects are present. This design not only shields the light from disruptions—it also restricts how single photons form within those edge channels. The loop layout essentially forces each photon pair to be nearly identical to the next, regardless of microscopic differences among the rings. The central part of the chip does not contain protected routes, and so any photons created in those areas are affected by material defects.

The researchers compared their chips to ones without any protected routes. They collected pairs of photons from the different chips, counting the number emitted and noting their color. They observed that their quantum light source reliably produced high quality, single-color photons time and again, whereas the conventional chip’s output was more unpredictable.

“We initially thought that we would need to be more careful with the design, and that the photons would be more sensitive to our chip’s fabrication process,” says Sunil Mittal, a UMD postdoctoral researcher and lead author on the new study. “But, astonishingly, photons generated in these shielded edge channels are always nearly identical, regardless of how bad the chips are.”

Mittal adds that this device has one additional advantage over other single photon sources. “Our chip works at room temperature. I don’t have to cool it down to cryogenic temperatures like other quantum light sources, making it a comparatively very simple setup.”

The team says that this finding could open up a new avenue of research, which unites quantum light with photonic devices having built-in protective features. “Physicists have only recently realized that shielded pathways fundamentally alter the way that photons interact with matter,” says Mittal. “This could have implications for a variety of fields where light-matter interactions play a role, including quantum information science and optoelectronic technology.” 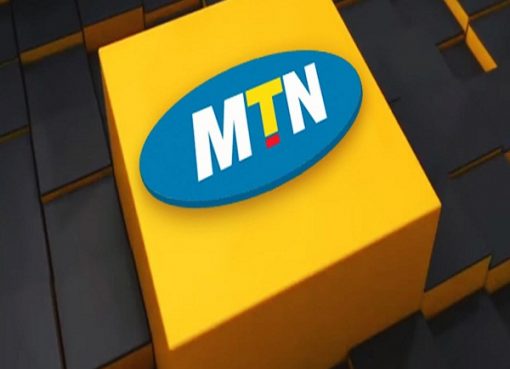 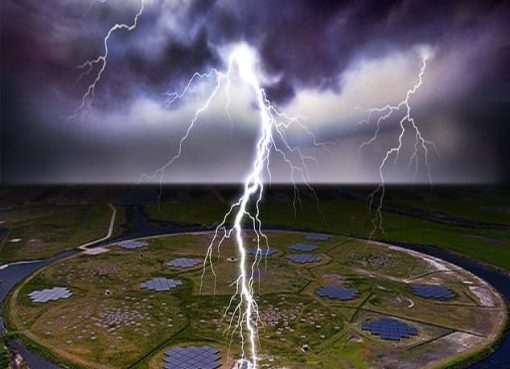 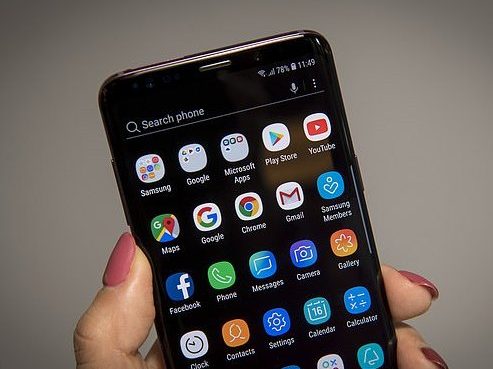 Check Your Apps! Warning Over Android Downloads ‘Loaded With Malware’ That Can Steal Banking Details