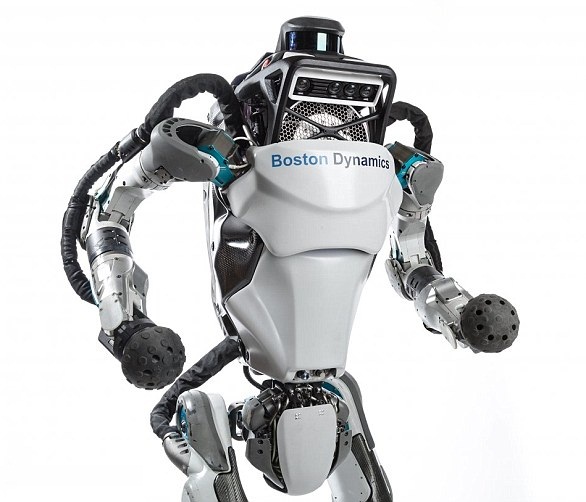 If you thought you’d be able to run away from the terrifying new breed of robots, bad news.

Boston Dynamics has revealed a video of its terrifying Atlas robot running and jumping over obstacles with ease.

‘Atlas does parkour,’ the firm says in the description for the video, which shows the robot leaping up a series of 40cm steps with ease, and over logs with a single bound.

It says the robot’s software has been updated giving it the new features.

‘The control software uses the whole body including legs, arms and torso, to marshal the energy and strength for jumping over the log and leaping up the steps without breaking its pace.

‘Atlas uses computer vision to locate itself with respect to visible markers on the approach to hit the terrain accurately. ‘

Earlier this year Boston Dynamics posted two videos showing off the new skills of two of its advanced automatons.

In one, Atlas, a humanoid robot, can be seen jogging around a grassy field, before leaping over a log that’s obstructing its path.

In the second, a SpotMini robo-dog navigates its way around an office building, climbing and descending a set of stairs with ease, all under its own direction.

The canine automatons look eerily similar to those featured in an episode of the sci-fi series, where mechanised creatures hunt humans in a post-apocalyptic future.

Boston Dynamics, based in Waltham, Massachusetts, manually steered SpotMini around its test course to prepare for the demonstration.

This let it create a map of the office space using its on-board cameras.

Once it has achieved this goal, it can use this new found knowledge to autonomously navigate its way around, which is what we see in the footage.

It shows SpotMini using its cameras to work out where it is in the office, by comparing what it sees to the data in its stored map.

It then begins to explore the the space, using those same cameras to avoid any obstacles.

The machine effortlessly finds its way through narrow corridors, open spaces both inside and outside the workplace, and even up and down a staircase.

In a written statement, a spokesman for the firm said: ‘SpotMini autonomously navigates a specified route through an office and lab facility.

‘Before the test, the robot is manually driven through the space so it can build a map of the space using visual data from cameras mounted on the front, back and sides of the robot.

‘During the autonomous run, SpotMini uses data from the cameras to localize itself in the map and to detect and avoid obstacles. 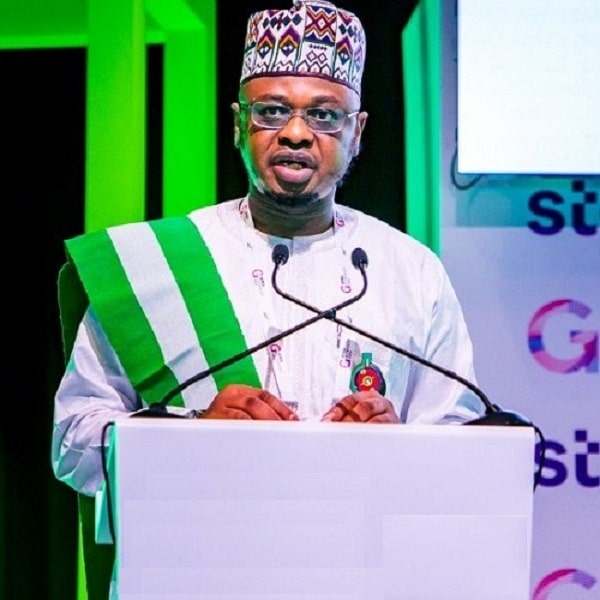 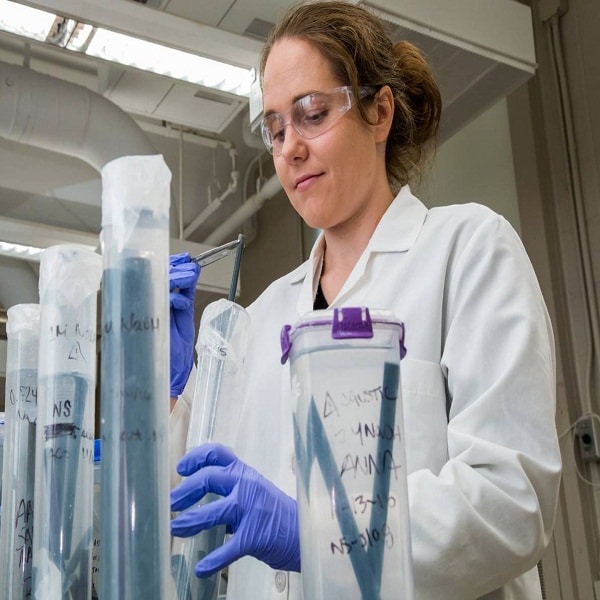 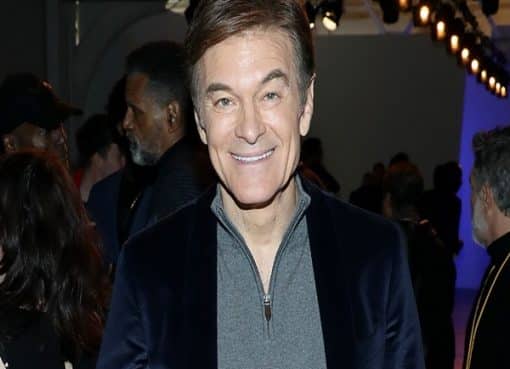