Skip to content
Home > Civil > Potholes: Engineers are working hard to fill in the gaps 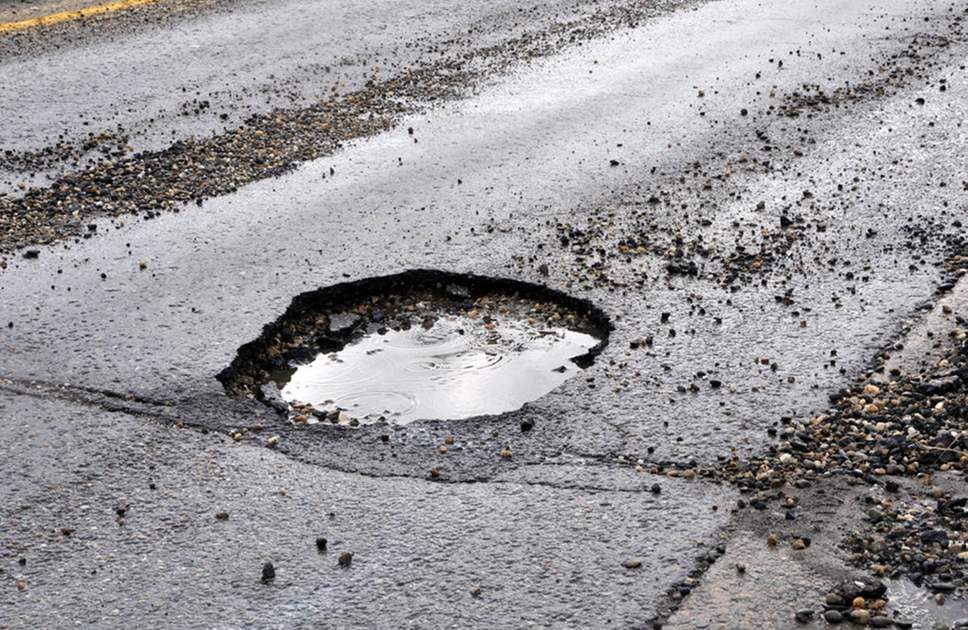 Potholes are a perennial problem. They are dangerous to road users and the damage they cause to vehicles can be hugely expensive. The cost of repairing them is also vast. But still they appear, and reappear, in countless places.

Why do these pesky crevices pose such a difficult challenge? And is there any light at the end of this unevenly-surfaced tunnel?

Potholes often begin as imperceptible microscopic cracks in the road surface. Bad weather, poor drainage and heavy traffic can all cause the surface to loosen and wear away. In 2017, more than 2 million potholes were repaired on UK roads, at a cost of some £120m.

At the moment, where and when these microscopic cracks will appear is hard to determine. But in the future it is likely high precision measuring techniques will be able to predict the time and location that potholes will surface.

To repair the road before potholes emerge, machines will be installed into autonomous vehicles, cleaning out damaged areas and filling them in again.

In the meantime, the development of new types of road material, such as “self-healing” asphalt – something we are investigating at the Nottingham Transportation Engineering Centre – could reduce the frequency of repairs, and hopefully help turn potholes into a distant memory.

Asphalt roads are composed of mineral aggregates that give structural stability, and bitumen – a viscous liquid that binds the other materials together. When cracks appear in the road, bitumen drains into and fills them. The problem is, bitumen is a very viscous liquid at normal temperatures, and the healing of cracks can take weeks. With regular traffic, the rate of crack growth may be faster than they can be filled – which leads potholes to form.

To accelerate road “healing”, we are exploring the addition of tiny capsules containing asphalt rejuvenators such as sunflower oil, or tall oil, a byproduct of paper production. The inspiration for the capsules came from watching an episode of the Spanish version of the TV series MasterChef, in which a contestant used a technique to form spheres that resembled caviar when submerged in a liquid.

The idea is that when roads start to crack, the capsules break open and release the oil within, softening the surrounding asphalt. This helps the asphalt stick back together more swiftly, effectively filling in cracks and preventing small defects from deteriorating. With this innovation, we expect to delay the appearance of potholes by at least five years, reducing the need for maintenance and all the trouble that comes from it, such as slow traffic and travel delays.

According to the Local Government Association, road repair bills in England and Wales could soon reach £14bn, dwarfing the £4.4bn total highways budget of councils. Another solution being investigated at Brunel University – which could save a fortune – is the use of infrared heat to make repairs cheaper and longer lasting.

Wet weather, combined with cycles of freezing and thawing, dramatically accelerates pothole development – and many repairs fail prematurely. This is because the traditional way to repair potholes with heat is to inject them with boiling asphalt. But if the road is cold, the temperature of the repair material falls significantly, creating weaker bonds with the surrounding material. Newly “repaired” patches can start to show deterioration within months as a result.

To increase the performance of asphalt patch repair, the pavement and ground engineering research group at Brunel has developed the Controlled Pothole Repair System (CPRS). This new method uses a portable infrared heating machine to preheat the road surface – and the area below it – before making the repair.

The aim is to deliver repairs that last a lot longer than their current life expectancy. This will create better quality road surfaces that would make for fewer accidents and smaller maintenance budgets.

We hope that with further research, CPRS can improve asphalt patch repair to last for as long as five years – as opposed to the average of two years most authorities expect with conventional methods. We estimate this could cut costs by 25-50 per cent. Nationwide, it would mean a network of better quality roads, lower maintenance and compensation costs – and fewer accidents. 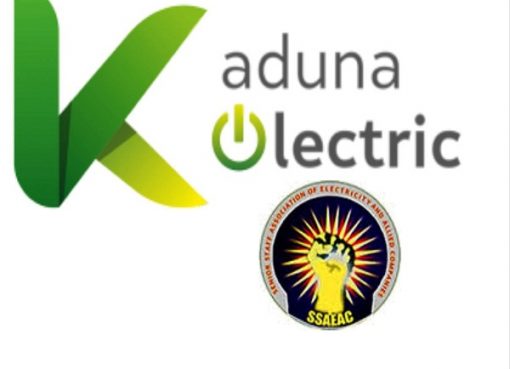 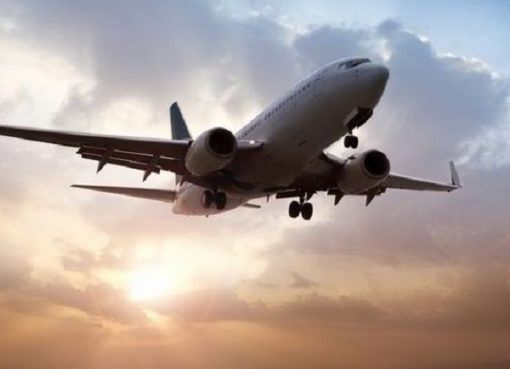 26 thoughts on “Potholes: Engineers are working hard to fill in the gaps”