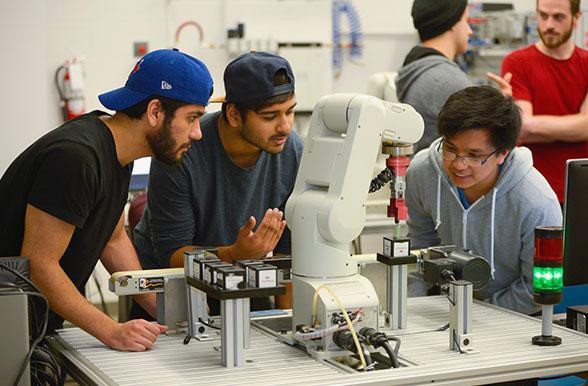 Experts believe that the situation is quite worrying and colleges need to urgently act upon getting their loopholes fixed.

Former Gujarat University Vice-Chancellor MN Patel said, “Years ago, when there were 72,000 total seats in Engineering, nearly 18,000 seats would be reserved for Mechanical, which means 25 per cent of the total seats. However, over the years, the demand in the market for Mechanical Engineers have decreased drastically, and recruiters started exploiting the students. Back then, private colleges were gaining popularity, but recruiters had realised that those colleges would not impart the right kind of training. Hence, they preferred a diploma holder over a degree holder.

READ ALSO  Robot Could Operate A Docking Station Inside The Gut

The situation will only get worse in Gujarat. Colleges need to urgently change their approach toward teaching and start imparting specialised skills to make them employable. To survive, colleges that have vacant seats, should admit scholarships students,” Patel added.

Dr Navin Sheth, Vice-chancellor, Gujarat Technological university (GTU), feels that students’ interest is changing. “Students these days are only preferring IT and computer-related courses. So even if a student is from Ahmedabad and gets admission in a college in Rajkot in these two disciplines, he/she is not only ready to leave the city, but also to compromise on the college of preference. In any circumstance, they want admission in IT or computer,” he said.

He added, “One of the major reasons for colleges not getting students is faculty. Most self-financed colleges have insufficient faculty due to which quality gets affected.”

Indus Institute of Engineering and Technology 77

Apollo Institute of Engineering and Technology 56 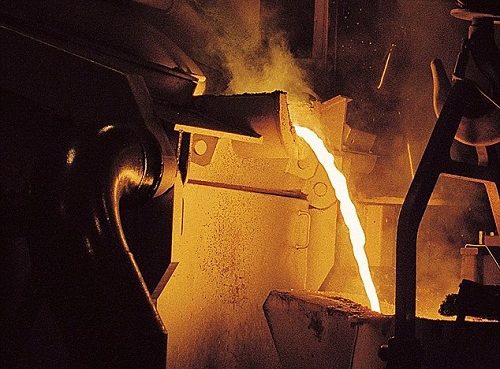 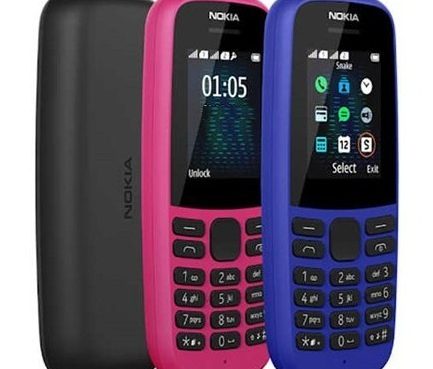 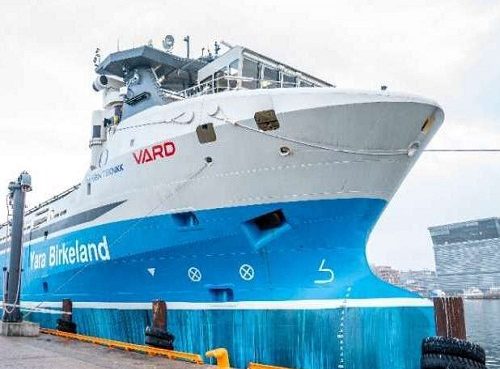