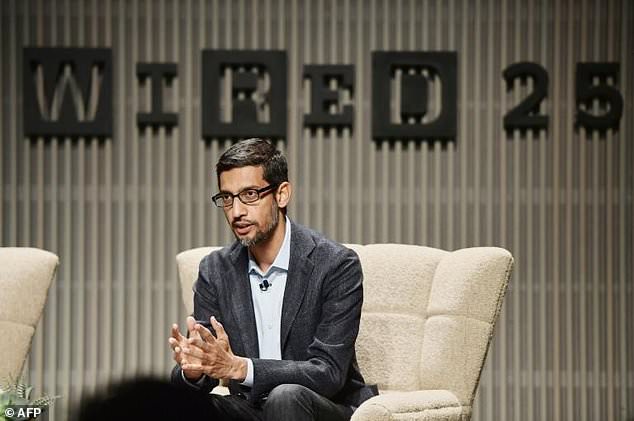 Google chief executive Sundar Pichai has acknowledged publicly for the first time that the tech giant is considering a search engine for China, saying it could offer ‘better information’ to people than rival services.

Speaking at the Wired 25th anniversary conference late Monday, Pichai said Google leaders ‘feel obliged to think hard’ about China despite criticism over the possibly of cooperating with Chinese censorship.

‘We are always balancing a set of values,’ he said, while adding that ‘we also follow the rule of law in every country.’

Pichai described Project Dragonfly, which has drawn criticism from Google employees, lawmakers and human rights activists, as an effort to learn about what Google could offer if it resumed its search operations in China.

‘It turns out we would be able to serve well over 99 percent of the (search) queries,’ he said onstage in a question-and-answer session.

‘And there are many, many areas where we would provide better information that what is available.’

Pichai offered no details on the status of the effort but said he was taking a ‘long-term view’ on China. 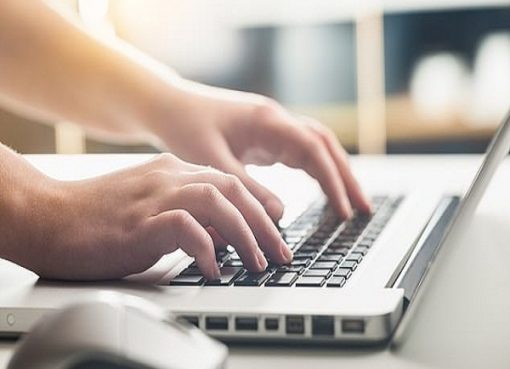 More Than Half Of The Global Population Is Now Online 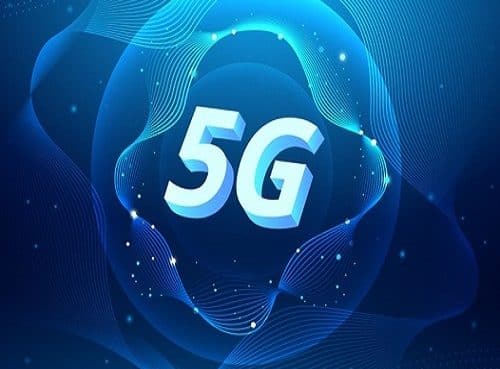 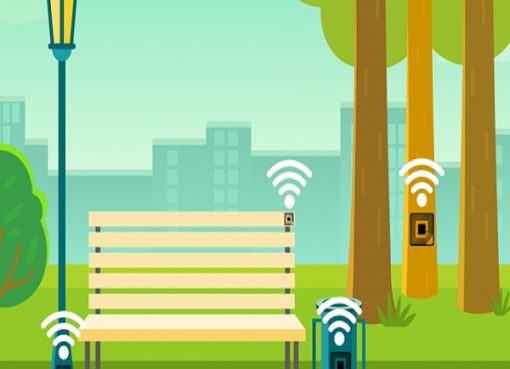