Skip to content
Home > Electrical/Electronics > Computer (I.T) > Political ads on Facebook now have to come with a ‘Paid for By’ 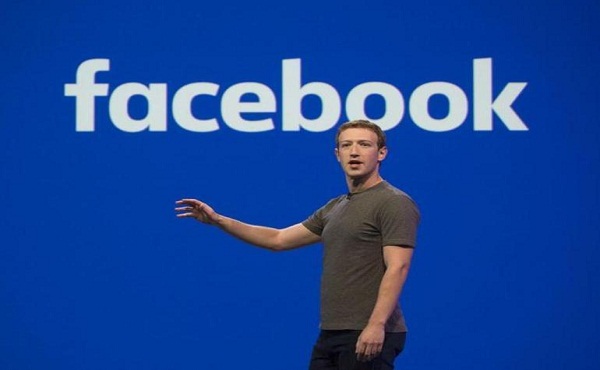 Facebook is rolling out new tools designed to increase transparency around political advertising on the site in the UK.

People are now required to disclose their location and prove their identity with photographic ID in order to place a political advertisement on Facebook.

Those ads that meet the criteria will then be labelled with a ‘Paid for by’ warning to alert users to its source.

It is also extending its Ad Library to include the UK, which will show all adverts currently being run by a page or organisation on Facebook and Instagram.

This feature will also include an archive of adverts dating back up to seven years ago.

The company said the new tools were part of a commitment it made during appearances before the Department for Digital, Culture, Media and Sport (DCMS) earlier this year.

At this meeting the firm committed to more transparency around political advertising.

The move comes after the platform was scrutinised at the time of the last US presidential election and the EU referendum in the UK. 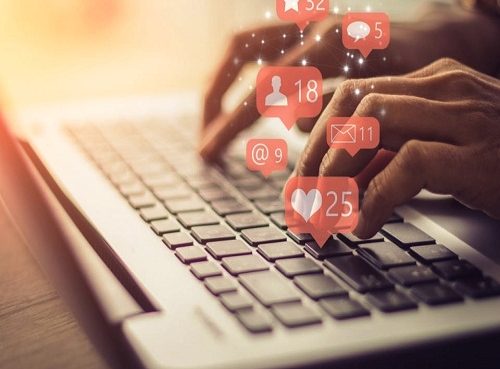 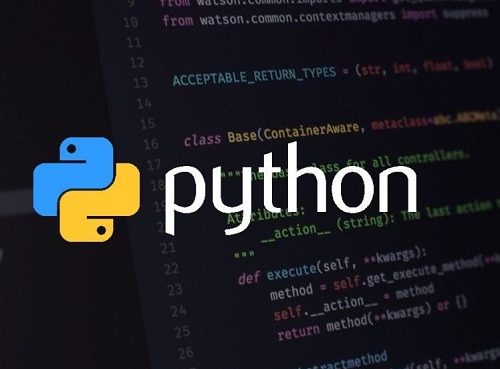