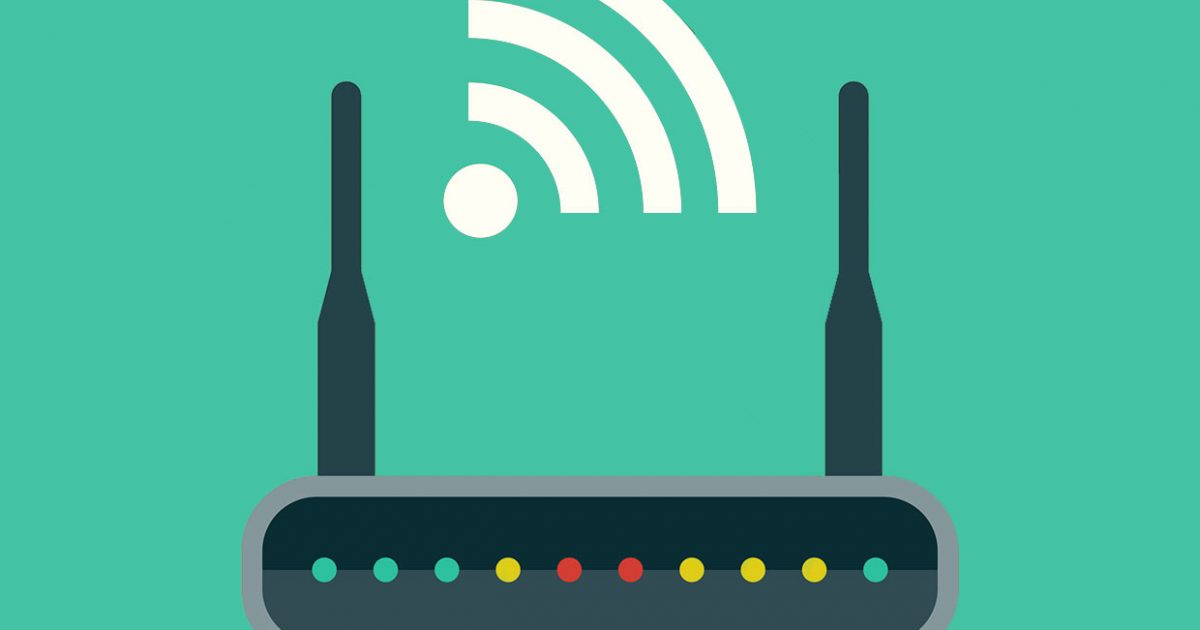 Millimeter waves aren’t just for 5G networks. The gigahertz frequencies could also be a boon for Wi-Fi. Routers like the Nighthawk XR700, which send and receive signals at 60 gigahertz, have emerged in the past few years, though they’ve remained useful largely for specialized applications like online gaming.

“60-GHz Wi-Fi is not new by any means,” says Caleb Banks, a senior manager of product marketing at Qualcomm. “But it’s very complex. Putting millimeter wave technology into a mobile device is challenging.”

Traditionally, the 2.4 GHz and 5 GHz bands have been synonymous with Wi-Fi. However, data demands continue to grow—particularly with applications like AR/VR on the horizon—and the old Wi-Fi spectrum bands won’t be able to cope on their own.

At first blush, 60 GHz Wi-Fi offers a whole host of advantages over 2.4 and 5 GHz Wi-Fi. The higher frequency offers multi-gigabit speeds and much lower latency. A 60 GHz router could also theoretically be more power efficient, since it will take far less time for uploads and downloads, meaning it can spend more time in power saver mode.

That said, 60-GHz Wi-Fi faces some of the same challenges as 5G cellular networks, which will operate in similar regions of the spectrum. “The limitation to 60 GHz—and millimeter waves in general—is range,” says Banks. By range, Banks means that the problem is not just the fact that millimeter waves don’t have as much effective distance as longer-wavelength, lower-frequency communications do, but also comes from their inability to penetrate objects. “2.4 and 5 [GHz] are great,” says Banks. “They’ll go through walls.” 60 GHz will not.

That said, Qualcomm still sees potential. “60-GHz Wi-Fi has lots of great applications, if you have line of sight,” Banks says. That includes straightforward applications like high-speed downloads to emerging uses like Wi-Fi sensing to detect people and gestures using millimeter waves.

The Wireless Gigabit Alliance (WiGig), a trade association focused on developing the 60 GHz band, helped develop the 802.11ad standard that underpins 60-GHz Wi-Fi. The standard was published in 2014, but it became apparent that the band, as it was utilized at the time, wasn’t as effective as it could be.

802.11ay became WiGig’s (and WiGig’s parent organization, Wi-Fi Alliance’s) effort to improve upon 802.11ad. The new standard adds channel bonding, which combines multiple channels to use more spectrum simultaneously. 802.11ay took the speeds offered by the earlier standard—about 5 gigabits per second—and jumped them up to 10 gigabits per second or more.

Banks says Qualcomm’s new chipsets will be interoperable with 60-GHz Wi-Fi devices on the market today, despite being built on different standards.

And for those wondering if cellular data and Wi-Fi might somehow mix as they both push into these new bands of spectrum, there’s no reason to expect any sort of hybrid emerging from a merging of the two. “Cellular is carefully licensed and allocated,” says Banks. “What Wi-Fi brings to the table is an ecosystem of products in an unlicensed spectrum.” There’s no reason to suspect that distinction to disappear in the millimeter wave band.

9 Tips To Grow Your Business Beyond Borders 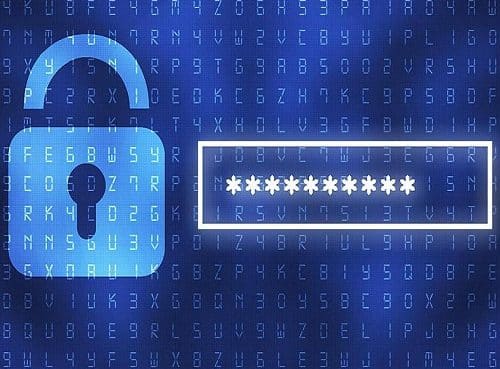 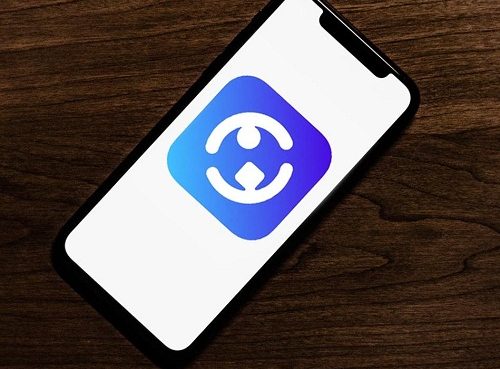