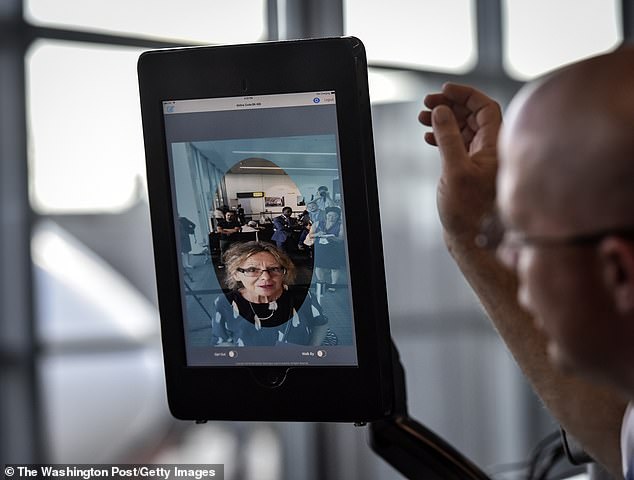 TSA plans to partner with US Customs and Border Protection (CBP) on a biometric security system for international travelers.

It would later expand this facial recognition system to TSA Precheck members and, ultimately, domestic flights.

But first, the agency is working to hone its infrastructure for facial recognition technology.

‘With the threat to aviation evolving every day, developing the next generation of security technology with our industry partners is critically important,’ TSA Administrator David Pekoske said in a statement on Monday.

‘By expanding our use of biometrics, TSA secures its position as a global leader in aviation security and advances global transportation security standards.’

The goal is to ‘automate’ many parts of traveling, ranging from self-service bag drop, ID verification and boarding a flight. 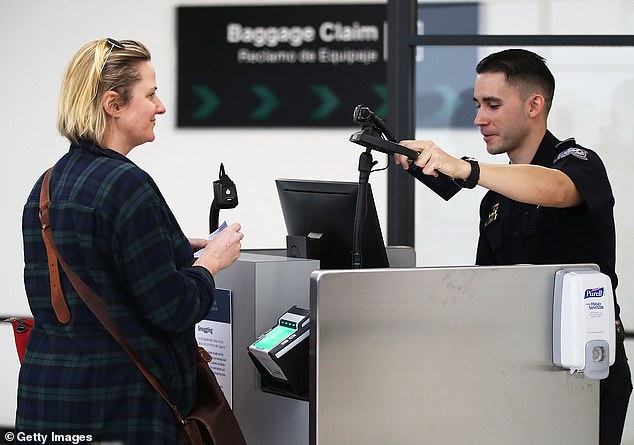 As part of the plan, TSA wants to partner with US Customs and Border Protection (CBP) on a biometric system for international travelers. It would then expand to domestic travelers 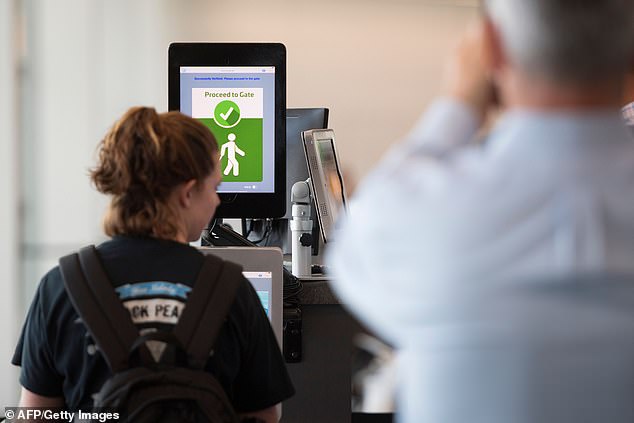 The technology works by matches facial images to photos in government databases.

The photos are typically obtained from passports or visa documents, TSA noted.

‘As technology continues to advance, TSA hopes to reduce the need for physical forms of identification by developing systems that use facial images and fingerprints to very passengers’ identity,’ TSA explained.

Since then, it has been working to expand the system to US citizens, too.