Ambitious plans to create a city in the sea, complete with homes, offices and restaurants, are beginning to materialise.

Long touted as the next frontier for humanity by tech billionaires and libertarians, ‘seasteading’ – the idea of building autonomous, self-sustaining cities in international waters – has moved one step closer to reality.

A pilot project underway in the coastal waters of French Polynesia is set to become the first functioning ‘floating community’ by 2020, offering homes for up to 300 people.

Joe Quirk, president of the Seasteading Institute, outlined his plans for cities in the ocean that are free from the constraints imposed by world governments in a recent interview .

“If you could have a floating city, it would essentially be a start-up country,” Mr Quirk told the New York Times, explaining his disillusionment with current governments that “just don’t get better”, and are stuck in the past.

He said he saw seasteading as a way to escape this system.

For the time being, however, the seasteaders seem prepared to cooperate with existing governments in order to get their initiative off the ground. For their Floating Island Project, run by a new company set up by Mr Quirk and his collaborators called Blue Frontiers, they are working with the local government of French Polynesia to create a ‘Semi-Autonomous Floating Venice in Paradise’.

This floating city will exist in a ‘special economic seazone’, allowing the the Seasteading Institute to try out some of its ideas in a relatively controlled environment.

Engineers and architects have visited an undisclosed location where the project is set to begin. Their ambitions extend to the creation of a research institute in the floating city, and even a power plant to sell energy and clean water back to their host nation.

The project is projected to cost $167 million.

The team has made a deal with French Polynesia to create a “unique governing framework” in a patch of ocean where their project can begin.

Mr Quirk, who describes himself as a ‘seavangelist’, first became interested in the notion of seasteading at Nevada’s Burning Man festival in 2011. The festival provided him with an idea of the type of unconstrained society he would like to see flourishing in offshore cities.

Another early backer of seasteading, the Silicon Valley billionaire Peter Thiel, has invested $1.7 million in The Seasteading Institute, but has since fallen out of love with the idea.

“They’re not quite feasible from an engineering perspective,” Mr Thiel told the New York Times in a separate interview. “That’s still very far in the future.”

Indeed, past efforts to get seasteading off the ground have not been successful, with a prototype planned for the San Francisco Bay in 2010 failing to appear.

But the team behind the Floating Island Project are sure of their new idea, and are currently in the process of demonstrating the project’s viability to the French Polynesian local government.

The Memorandum of Understanding they have signed is based on the seasteaders’ ability to show the positive economic and environmental impact it would have for their host nation.

If that all goes to plan, they anticipate work beginning on development of the pilot project as early as 2018 and beyond that, many more.

“I want to see floating cities by 2050, thousands of them hopefully,” said Mr Quirk. 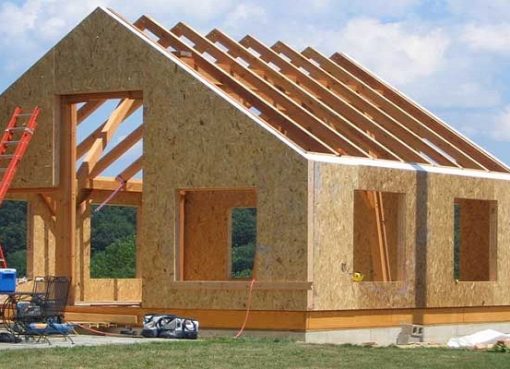 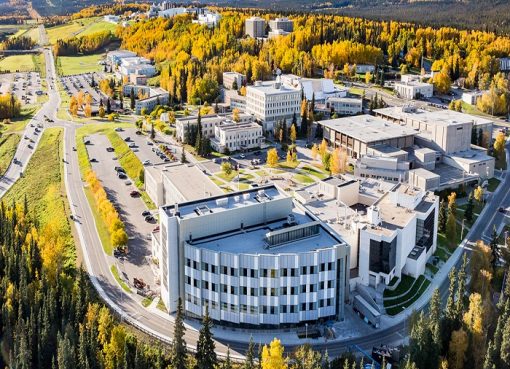