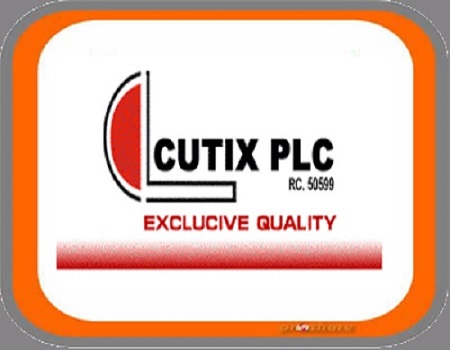 THE Chief Executive Officer of Cutix PLC, Mr. Ifeanyi Uzodike says the company made a revenue profile before tax of five point one billion naira and profit of six hundred and sixty one point six million naira in 2018 fiscal year which represents an increase of thirty eight percent in revenue and seventy one percent profile before tax.

Mr. Uzodike, who disclosed this at the 2018 pre-AGM press briefing of Cutix PLC at the company’s conference hall Nnewi, added that the overall performance of the company was fair taking into consideration the economic situation of the country.

Mr. Uzodike who formally announced his retirement and introduced Mrs. Ijeoma Oduonye as his successor noted that the company made modest growth during his tenure, thanking all who contributed to the success story of the company and urged them to extend their support to the new Chief Executive Officer of the company.

The CEO designated, Mrs. Ijeoma Oduonye in her speech said her vision is to find success drivers and solidify on them, stressing that the company will maintain quality which they are known for as well as good customer’s relationship.

According to her, the company took bold steps in the face of inflation and insisted on quality which speaks for their products pointing out that what they present to regulatory agencies is what they sell to their customers.

Mrs. Oduonye who lamented the poor power supply in the country and the influx of substandard products into Nigeria market as threat to quality goods manufactured locally called on government to take necessary steps to protect local manufacturers.

While speaking on the company’s social responsibility, Mrs. Oduonye disclosed that they have two hundred and fifty staff who are constantly undergoing training and retraining to meet the demands of the day.

The Head, Quality Control Department, Engineer Arinze Okwuosa while answering questions from journalists on the source of raw materials for the company said the raw materials used in manufacturing the cables is ninety five percent imported as most of the raw materials are not found in Nigeria, but however disclosed that they are in consultation with some research institutions which they hope will yield positive results in the nearest future to boost local content
0
0 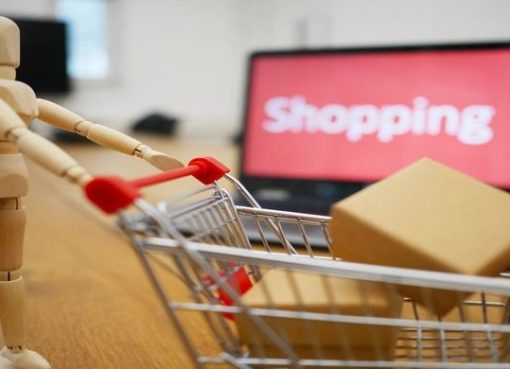 Ten Ideas On How To Grow Interactivity In E-Commerce Stores 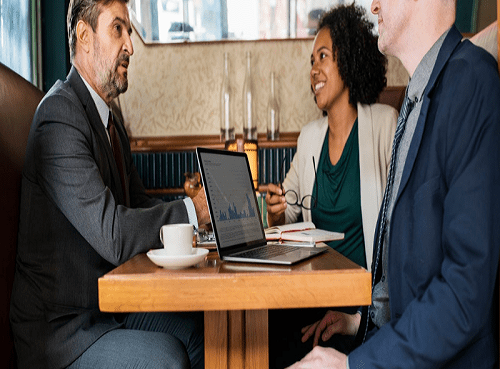 Things To Consider During The Startup Fundraising Process 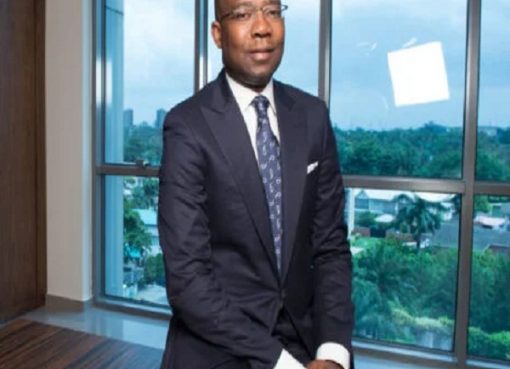