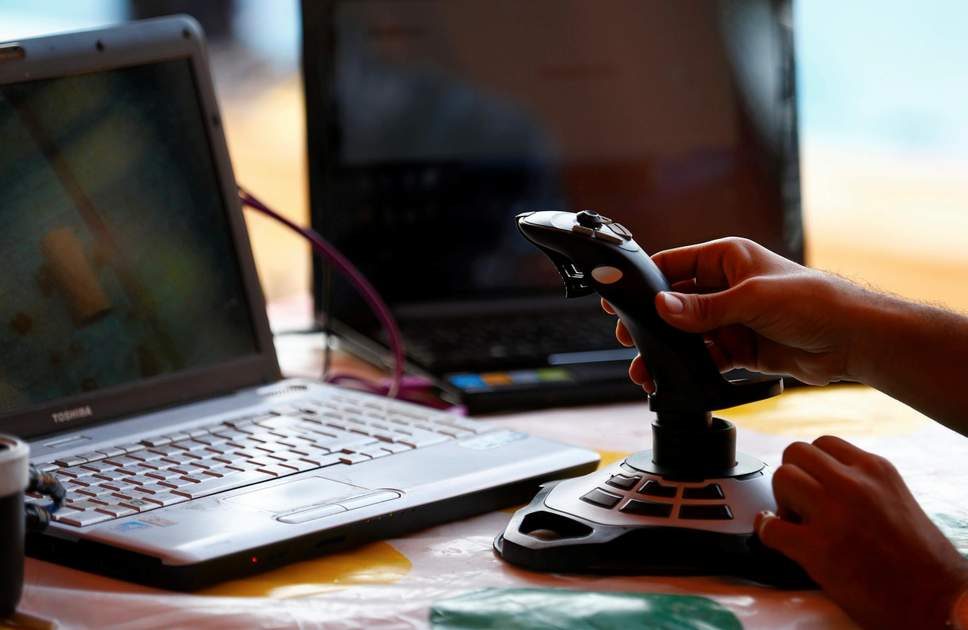 Outdated ideas among schoolchildren and parents about engineering are damaging the industry, it has been warned, after a study found most youngsters believed a typical engineer was white, middle-aged and male.

A survey of more than 1,000 children aged nine to 16 showed that fewer than one in 10 described a typical engineer as a woman.

The Institution of Engineering and Technology (IET) said its research also revealed that many schoolchildren believed engineers have glasses, beards and short brown hair, and wear hard hats, protective eyewear and high-visibility jackets.

A survey of more than 2,000 parents found similar “outdated” stereotyping of the profession.

The IET is aiming to dispel “engrained” ideas of engineering with a new campaign to mark the 40th Young Woman Engineer of the Year awards by highlighting different career opportunities.

Jo Foster, the IET’s diversity and inclusion manager, said: “These outdated and fixed ideas of what a ‘typical engineer’ looks like are damaging to the industry, especially when the significant shortage of engineers in the UK is posing a serious threat to the economy.

“Currently only 9 per cent of engineers are female, the lowest in Europe. Wide-ranging reasons have been cited for this lack of women, from gender stereotyping and limited female role models to misconceptions about the job itself and parental attitudes.

“Engineering is perceived as masculine, unglamorous and usually depicts people wearing hard hats and overalls. The reality is very different. You don’t need a hard hat or high-vis jacket to be a ground-breaking engineer.” 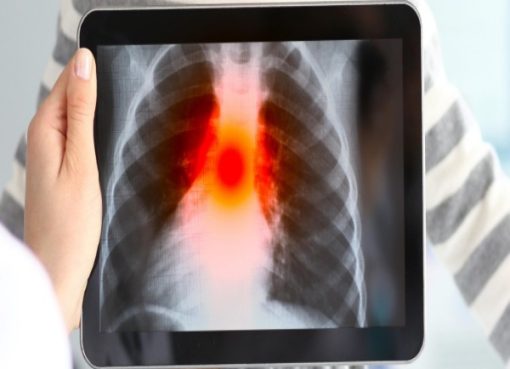 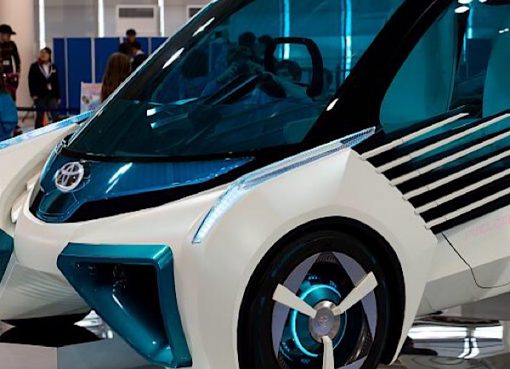 Hydrogen Fuel Cell Vs Electric Cars: What You need to know 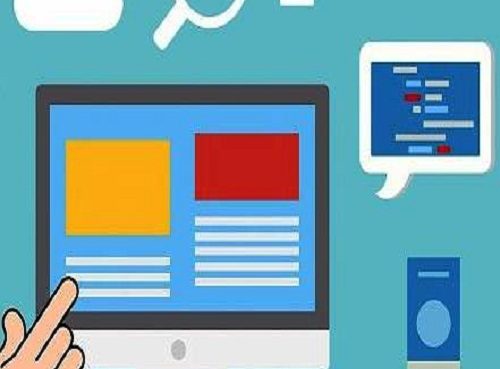 How Automation Can Enhance Adtech

16 thoughts on “Engineering Profession Is Being Damaged By Outdated ‘White, Male Stereotype’”