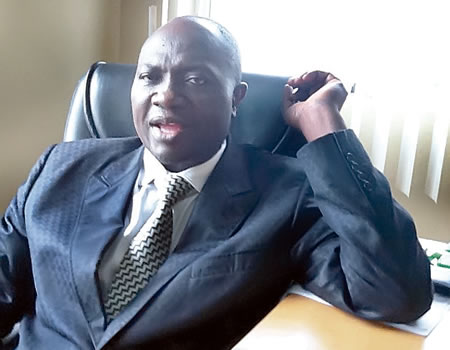 By way of introduction, the Guild is an independent body, whose activities complement efforts of the government at promoting standard construction.  It is a voluntary collaborative effort among all the seven built environment professional bodies in Nigeria in an attempt to devise a more proactive, efficient, effective and an all encompassing solution to the problem of building collapse in Nigeria, especially, Lagos state.

The objectives of BCPG are; To promote better building standards through public awareness campaigns on best building practices and construction of good structures; Liaise with professionals in various construction sectors to enlighten and encourage the citizenry on the use of experts for construction works; To create awareness through the use of Community Development Associations and Resident Associations on the activities of the Guild in order to prevent building collapse and to promote and institute neighourhood alerts on poor construction works and buildings showing signs of structural failure. Other objectives are to enlighten construction workers and equip them psychologically against ignorance and pilfering of construction materials; Fght paucity of artisans by encouraging youths for skills acquisition; Discourage professional segregation, wrangling, rifts and promote synergy, interworking relationships among construction and built environment professionals for betterment of the construction industry; Advocate for importance of subsoil investigations through the publication of materials and journals, include advocacy for bills that will encourage mortgage system capable of easing the burden of owning a house at a huge cost  from estate developers that build substandard houses and sell at a huge cost;To sensitize the public on the importance of building control through publication of magazines and journals and to promote advocasy for legislation that will ensure government at various levels and their agencies implement laws and regulations on building control, among others.

Causes of building collapse, as  identified by BCPG, include; Faulty design and copied design; Lack of comprehensive subsoil investigation before designs are done; Lack of professional supervision during construction and non-adherence to designs and professional advice during construction; Lack of effectiveness of government agencies charged with the monitoring of building procurement and production process.; Quackery at both pre- & post-contract stages; Use of substandard materials, poor workmanship, professional incompetence and lack of Maintenance. Others are perceived greed by developers and contractors, gnorance, pilfering, construction in crisis situation such as omo onile and area boys’ disturbances. Also, unrealistic construction timelines, unrealistic desires of clients, nocturnal concrete work including improper, illegal or unprocessed and unapproved change in use are such factors responsible for building collapse.

The root cause of building collapse can be traced to ‘foundation’. Most foundation problems arise at the design stage because the designers do not pay a visit to the site before carrying out their designs and they do not insist on proper geotechnical reports where the soil type is doubtful.

Poor design, no design at all, bad design implementation, poor construction methods and sub-standard materials are construction evils which may act singly or combine together to compromise the quality of foundation work.

A proper point of departure when starting a foundation design is the soil study or geo-technics which, unfortunately, is being ignored or under-rated by construction industry practitioners. 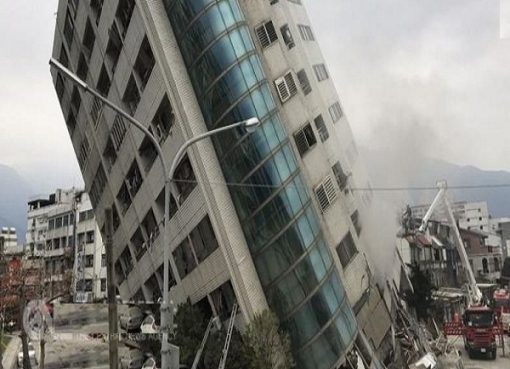 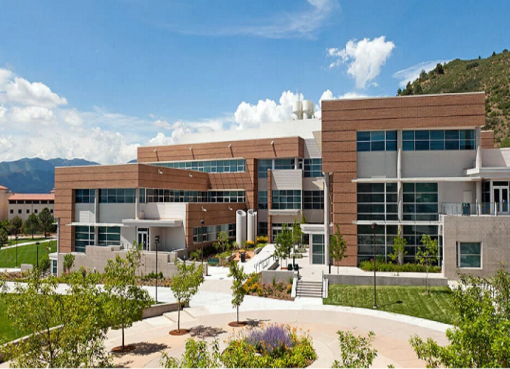 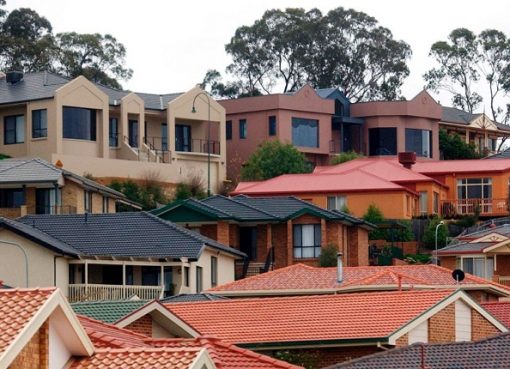