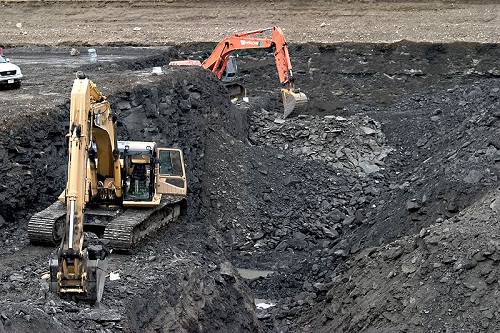 A Chinese mining giant, Jin Bao Rong Group of Companies, said it is commencing exploration and mining operations soon in the Nigerian mining sector based on improved business environment.

Chief Executive Officer, Jin Bao Rong Group of Companies, Zhang Fenglan, who visited the Minister of State for Mines and Steel Development, Abubakar Bwari, last week stated that her company’s attention was drawn by the improved business environment based on the ease of doing business in the sector.

She said: “We are interested in the Nigerian mining sector and soon, we will commence exploration and mining operations in the sector. We have seen a lot of improvement in the environment as provided by this current administration with its ease of doing business policy.

“We bought over the West African Polaris Investment Ltd (WAPI), which owns some mineral titles in Nigeria and has the intention of commencing mining operations in the country.”

However, expressing her company’s concern and challenges so far encountered since they ventured into the project, she appealed to the ministry for its intervention to facilitate renewing some of the company’s mineral titles in order to start full scale mining activities.

Meanwhile, the minister assured the company of government’s support and encouragement for genuine foreign investors in the country’s mining sector, and promised to provide the enabling environment for their smooth operations, which the government has started putting in place basic infrastructure to that effect.
Similarly, the Director General, Mining Cadastre Office (MCO), Engr Mohammed Amate, highlighted guidelines and processes for obtaining mineral titles in line with the Mining Act 2007, which the Chinese mining giant will have to adhere to when it commences operation in Nigeria.

Also, as part of the minister’s participation at the 20th China Mining Conference and Expo, he visited a coal to power electricity plant referred to as a ‘super power’ plant located in the Yincheng Hangu area of China.

The plant which is environmentally friendly generates about 4, 000 megawatts of electricity caught the minister’s attention and he said: “The Federal government will look at the possibility of replicating similar coal to power project in Nigeria to further improve power generation in the country.” 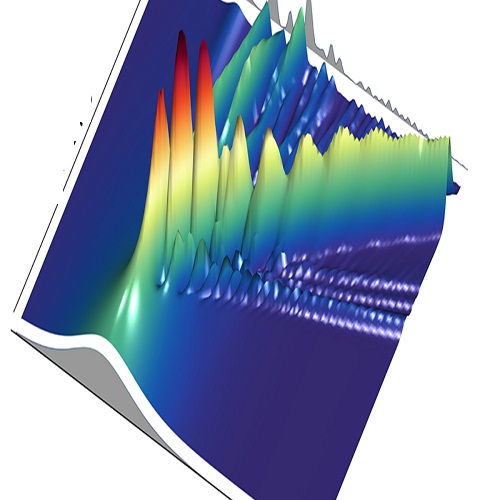 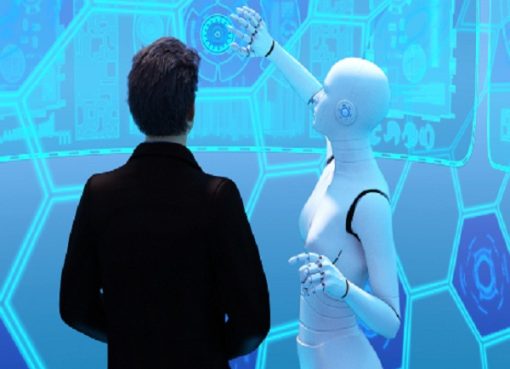 How AI-Powered Automation Can Help Improve The Future Workplace 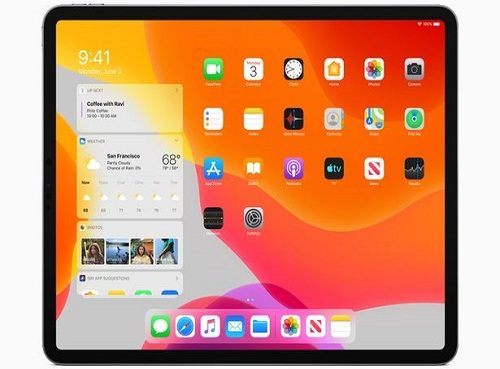