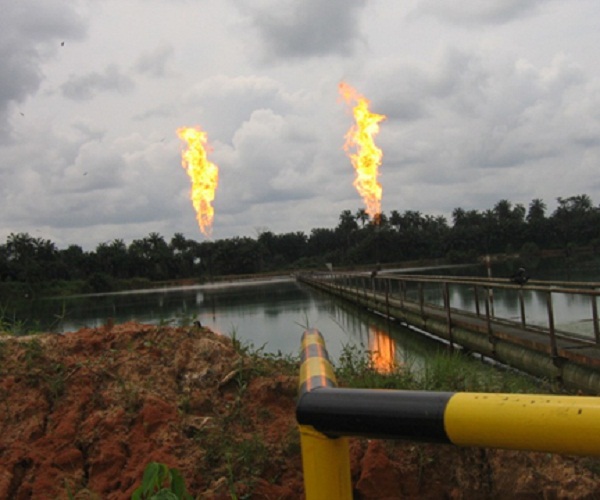 Chinedu Onyeizu, Chief Executive Officer, AfriPERA, an Energy and Infrastructure Policy research organisation, says Nigeria loses about 2.5 billion dollars annually from gas flaring in the country.
Onyeizu disclosed this in an interview with the News Agency of Nigeria on Sunday, in Abuja.

He said: “Since the 1950’s, Nigeria has been burning off its natural gas at flare points and despite efforts by successive administrations to curtail the wastage, the country loses an estimated 2.5 billion dollars each year to gas flaring as well as unattended impact of negative externalities associated to gas flaring.’’
He said that the country’s natural reserves was the 7th largest in the world and the largest in Africa, adding that it was estimated that Nigeria had over 187 trillion cubic feet of proven natural gas in reserves.

According to him, the country has an additional 600 tcf of unproven volume, 40 per cent of the proven volume is associated with gas. He said: “In other words, they are produced alongside oil and largely flared at location where we don’t have facilities to harness them.’’He said that the Ajaokuta-Kaduna –Kano gas pipeline project if well-conceived would accrue to the country as the project could be transformational.

He said that apart from the fact that it would address the challenges of environmental pollution that come with open air green gas emission and flaring as practiced in many communities in Nigeria.
According to him, it also had the capacity to trigger an industrial revolution across the country.
He said: “Don’t forget, every country passes through an economic ladder that starts from Agricultural and food revolution, followed by industrial revolution before technological, computing and Artificial Intelligence revolution.

“Most first world countries experienced these phases in their developmental stages.
“Therefore, visionary projects like the AKK or the Trans-Nigeria Gas pipeline projects can act as the required enabler to industrial revolution in Nigeria.’’

Onyeizu, who was an All Progressives Congress senatorial aspirant advised the Federal government to further segment the scope of the project and allow for simultaneous operations.
This, he said, would enable many competent players around the world bid and participate in the installation of the gas pipelines.

He said: “If well planned, a network of gas pipelines that deliver high pressure gas across the country for industrial use could be commissioned in less than 2 years.’’
He added that the AKK project no doubt had both direct and indirect employment benefits that could be offered to the people of Nigeria.

He said that it would give room for unskilled and skilled labours to thrive because during the construction and installation stages, local people would be recruited to help lay the pipelines.
Onyeizu noted that during commissioning, local experts would also be engaged to work with the counterpart expatriates to see that it started running as planned.

He said the project had the potential to grow the country’s Gross Domestic Product, when companies or industries operating in the country plug into the gas network to power their factories and businesses.
He said: “It will re-start the economy on a growth path and with the significant volume of proven gas deposits in Nigeria, we can sustain a radical strategy to industrialize our economy.’’ 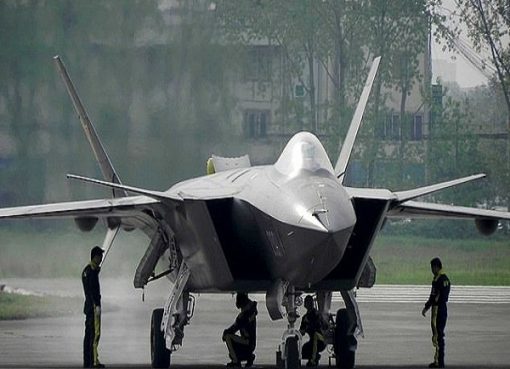 China Gives The World A Glimpse Of Its Military Firepower 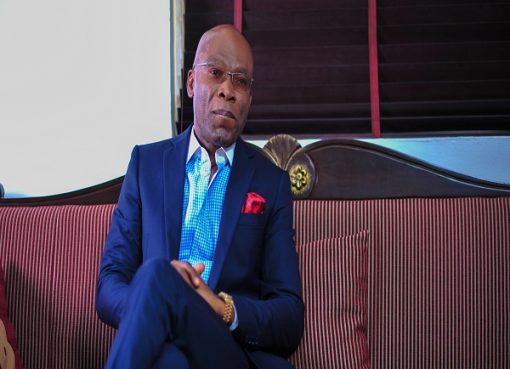 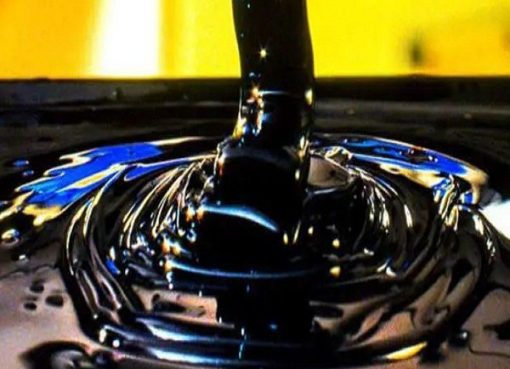