It’s stronger than steel, springier than rubber and can stretch up to four times its original length.

But this isn’t a new lab-built ‘wonder material’: It’s spider silk, and scientists say they have cracked a key part of the process arachnids use to make it.

The silk is built inside specialised glands that transform proteins into sturdy fibres using a series of complex chemical processes.

The finding could lead to a range of new ultra-tough materials that could be used to make everything from high-grade athletic or military clothing to new building materials for bridges and other construction. 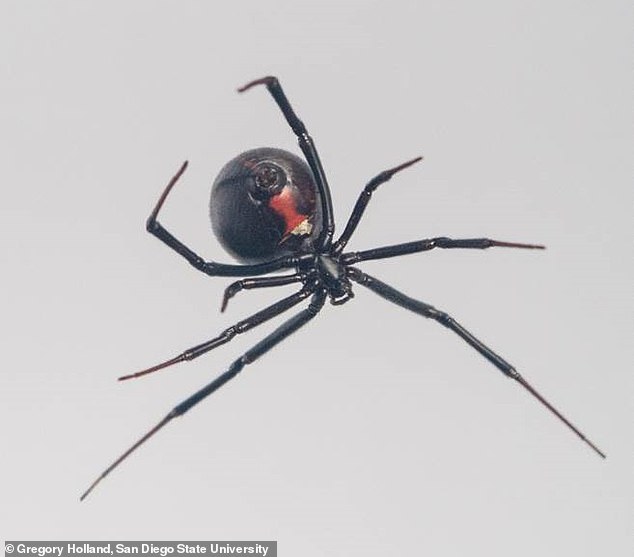 Scientists say they have unlocked a key secret to the process spiders use to create ultra-strong silk. Pictured is one of the black widow spiders studied by the team

‘One cannot overstate the potential impact on materials and engineering if we can synthetically replicate this natural process to produce artificial fibers at scale,’ said study author Dr Nathan Gianneschi, a researcher at Northwestern University.

‘Simply put, it would be transformative.’

The arachnids, which are found in temperate climates in North America, Europe, Asia, Australia, Africa and South America, are among the most deadly in the world.

READ ALSO  Is One Of The World’s Biggest Lawsuits Built On A Sham?

It was previously assumed that spider silk proteins await the spinning process as tiny molecules called amphiphilic spherical micelles before they are funnelled through the spider’s spinning apparatus to form web fibres. 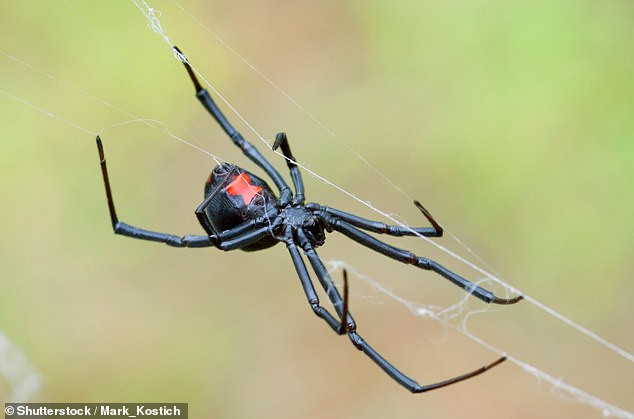 But the new study shows that these fibres start out as complex, compound micelles that are clustered together.

This unique structure forms a core part of the black widow spider’s impressive fibres – though precisely what remains unknown.

‘We now know that black widow spider silks are spun from hierarchical nano-assemblies of proteins stored in the spider’s abdomen, rather than from a random solution of individual proteins or from simple spherical particles,’ study coauthor Dr Gregory Holland, of San Diego State University, said.

If duplicated, ‘the practical applications for a material like this are essentially limitless,’ he added.

Artificial spider silk could be used to make high-performance textiles for military, first responders and athletes as well as building materials for cable bridges.

It could even be used as an environmentally friendly replacement for plastics.

The research was published in the journal the Proceedings of the National Academy of Sciences (PNAS). Smart mud to smooth the way for drilling wells