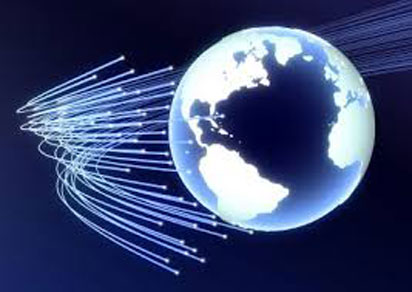 Due to high cost of mobile data, over two billion people are said to have been cut off from the Internet.

The Alliance for Affordable Internet (A4AI), which revealed this, noted that more than 2.3 billion people live in countries where just 1GB of mobile data is not affordable.

In its 2018 Affordability Report, A4AI warned that this high cost to connect is keeping billions offline and pushing the global goal of universal Internet access further out of reach.

The September subscriber statistics released by the Nigerian Communications Commission (NCC) yesterday put Internet users in the country at 105 million. But by penetration, it is about 50.2 per cent of the estimated 195 million populations.

The Guardian checks showed that in Nigeria, 1GB mobile data, as offered by the service providers cost as much as N1000, which is about $3.2.

The UN originally estimated that we would achieve 50 per cent global Internet penetration by the end of 2017; a downturn in the growth of Internet access and use means that we now don’t expect to reach that milestone until mid-2019.

A4AI noted that the pace of policy change to drive Internet prices down marked its slowest improvement to date, adding: “Measures of the policy frameworks in place to enable greater affordability increased by just 1 per cent on last year, despite growing recognition of the critical relationship between online access and economic growth. Island archipelago nations face the highest costs to connect.

“One-of-a-kind analysis on the industry costs incurred in the provision of Internet service shows that the cost to provide one subscriber with mobile broadband data for a year in an island archipelago nation, like the Philippines, is nearly five times the cost to do the same in a coastal nation like Nigeria.”

Commenting on the report findings, A4AI Executive Director Sonia Jorge said: “While we have seen a few bright spots of the policy leadership needed to advance affordable Internet access, we are deeply concerned to see that policy progress has largely stagnated.

“Failure to prioritise needed broadband policy reforms has left billions of people offline, and has contributed to a significant slowing in the rate of people coming online. Every moment that these billions are unable to participate in digital development is a lost opportunity for economic, social, and political growth. Policymakers, the private sector, and civil society must come together to take immediate action to develop and implement the policies needed to connect everyone and accelerate internet growth.”

The report found that policies to expand infrastructure to underserved locations and populations have particularly faltered, resulting in stubbornly high costs for Internet providers and consumers alike.

According to Internet body, countries, especially the affected ones, their policymakers must prioritise the time and resources needed to support the development of infrastructure critical to reducing Internet costs.

Honorary Chair of A4AI and former Communications Minister of Nigeria, Dr Omobola Johnson, noted: “Internet access is a critical driver of economic growth. Good, stable infrastructure is, quite literally, the backbone of Internet access. As it is today, many of the policies in place conspire to make the building and upkeep of Internet infrastructure more difficult and expensive than it should be.

“Policymakers must focus on implementing policy frameworks that work to support the smart, coordinated development of infrastructure needed to ensure high-quality, affordable connectivity for all people — no matter whether they are in the city, a rural village, or a remote island community.” Donald Trump Jr: ‘How Long Before Facebook Silence You?’ 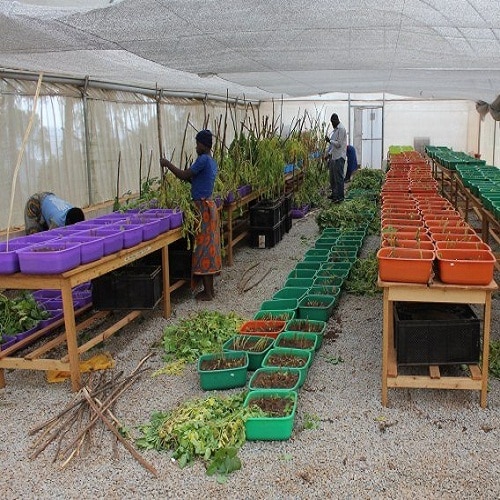 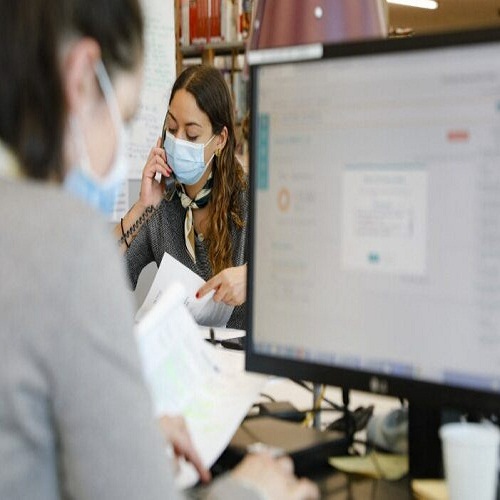 How To Establish Your IoT Strategy To Fight Online Risks

8 thoughts on “Nigeria Among Countries With Costly Internet Service”