The Nigeria Communications Satellite Limited says it is collaborating with the United Kingdom’s Department for International Development for the provision of Internet services in un-served and underserved rural communities in the country.

A statement issued in Abuja on Thursday by the Head, Public Affairs Department, NigComSat, Adamu Idirs, said a high-level meeting had been held between the two organisations for the purpose of executing the objective of the partnership.

Idirs stated, “A high powered delegation from the Government of the United Kingdom, through its agency, the Department for International Development, has met with top management of the Nigerian Communications Satellite Limited to initiate the process of developing multi-country promotion of sustainable digital inclusion, which is to add value to Nigeria’s socio-economic development.

“The first meeting, which was held at the NigComSat Ground Control Centre in Abuja, Nigeria, stated that the initiative would provide affordable, accessible, safe and secure Internet connectivity to the un-served and the underserved in rural communities in the country.”

According to Dawson, the area of collaboration between the two organisations is technical, which is key to further enhancing strong and beneficial relationship between Nigeria and the United Kingdom, the statement said.

Responding on behalf of the Managing Director, NigComSat Limited, Osagie said the initiative was a welcome development as it could aid developing countries in the world.

Osagie affirmed that the Internet connectivity programme in Nigeria was a unique opportunity for the country to advance its potential in the area of broadband services in order to bridge the rural-urban digital divide in the country.

He added that collaborating with DFID in the rural Internet connectivity project would help to expand NigComSat’s services across the country and beyond, where its satellite, NigComSat-1R, had footprint. 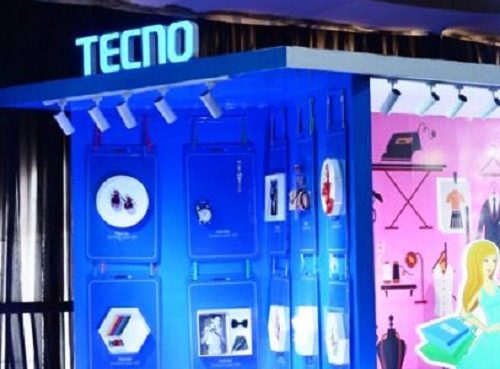