Skip to content
Home > Electrical/Electronics > Switch From Generators To Inverters 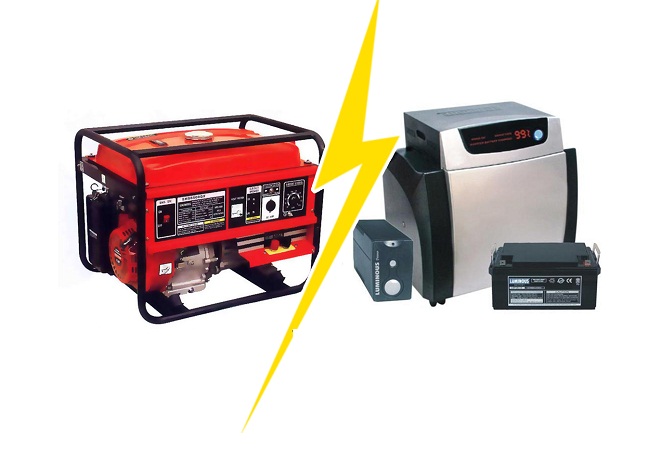 Wandel Nigeria Limited, part of the Simba Group and distributors of Luminous Inverters, has advised high net worth Nigerians to switch from the use of generators to inverters, saying that this helps provide uninterrupted power supply, saves money on diesel, safer and more environmentally friendly.

The firm noted also that globally accepted practice was tending towards elimination of generators and diesel/ fosil fuel vehicles due to the need to control the level of gas emission into the atmosphere.

The Chief Operation Coordinator, Simba Group, Rajneesh Gupta, gave this advice during a campaign in collaboration with the Ikoyi Club 1938.

A statement from the group quoted him as saying, “The decision to collaborate with the Ikoyi Club that is celebrating its 80th anniversary is informed by the need to encourage high net worth individuals who already use generators at home, to invest in inverters which not only provide truly uninterrupted power but can help them save millions on diesel bills.

“With inverters, organisations and residential homeowners stand a chance of saving huge energy costs which could consequently lead to increase productivity and guarantee huge returns in the running of their business operations.

“We have found that more often than not, it is the senior organisational leaders who lead the way in encouraging their management teams to optimize efficiencies and use innovative technologies to drive down costs. We are delighted with the response we have received from members of the club and other participants during the celebration of the anniversary.”

The Vice Chairman, Ikoyi Club 1938, Dr Adekunle Wright, commended the organisation for its support, noting that the enlightenment campaign would go a long way in ensuring members’ homes and businesses were more energy-efficient and could enjoy energy cost saving. 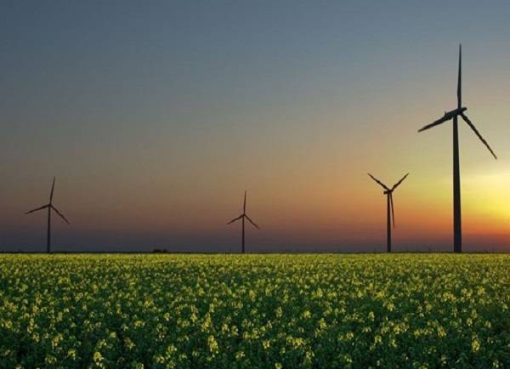 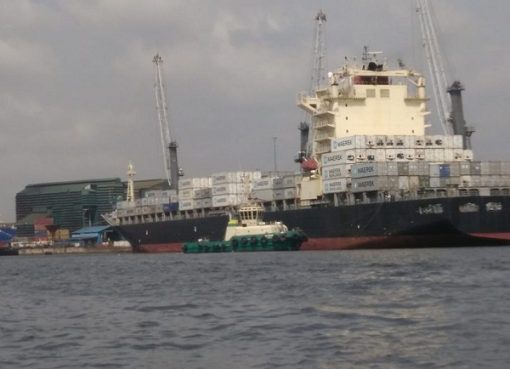 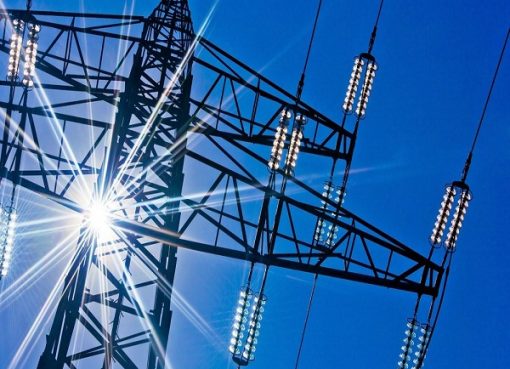 21 thoughts on “Switch From Generators To Inverters”