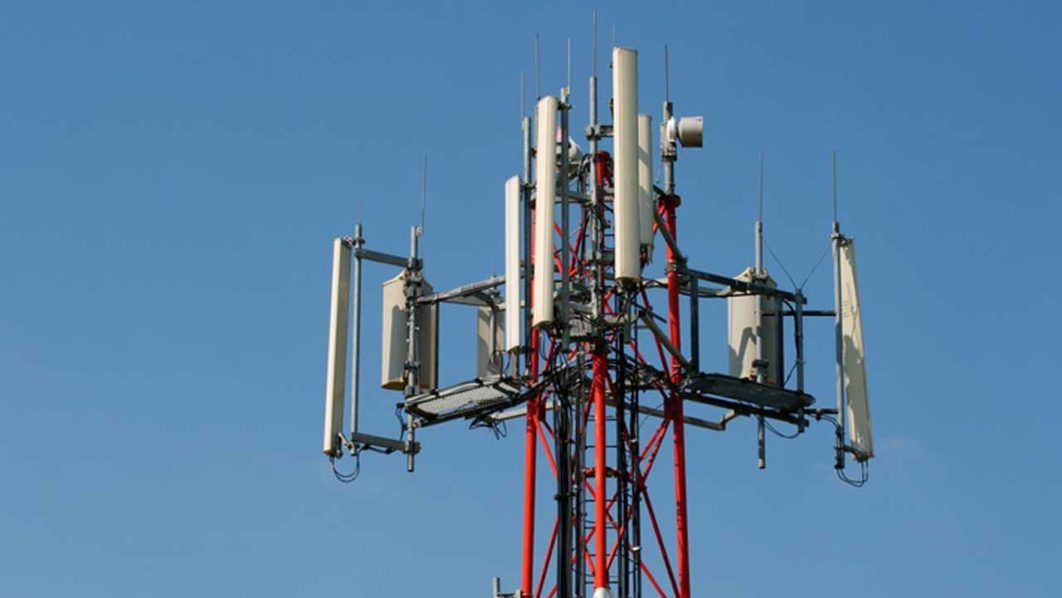 About 2.34 million subscribers have been added to the telecommunications network, according to figures released yesterday by the Nigerian Communications Commission (NCC).

The report showed that the quartet of MTN, Airtel, Globacom and 9Mobile added 2.31 million fresh users, while the Code Division Multiple Access (CDMA) operator, Fixed Wired/Wireles and Voice over Internet Protocol (VoIP) operators added to the remainder.The total number of subscribers has, by these figures increased from 241.7 million in August, to 244.1 million in September.

The increase has also pushed the country’s telephone density, also called teledensity, from 114 per cent to 115.8 per cent in the period under review.

Teledensity is the number of telephone connections for every hundred individuals living within an area. It varies widely across the nations and also between urban and rural areas within a country.

According to the figures, active telephone lines increased from 160.8 million in August to 162 million in September, with the GSM operators adding 1.1 million new subscribers within the period.

The statistics also showed an increase in Internet penetration from 104 million users in August to 105.9 million in September.Further analysis of the report showed a fierce battle between Globacom and Airtel. Globacom, which had maintained the number two spot after MTN, appeared to have been displaced.

Chief Executive Officer of 9Mobile, Boye Olusanya, said in a statement that as the company, which marked its 10th anniversary in the country, reflects on the journey so far: “We take great joy in our heritage as a truly Nigerian company renowned for innovation, customer-centricity and youthfulness. 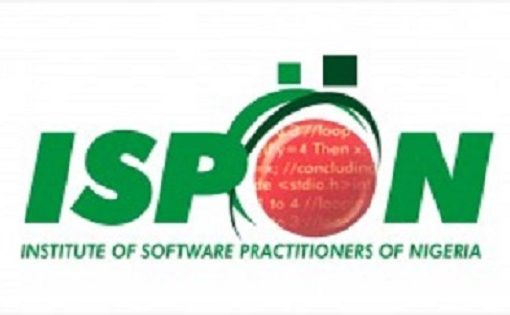 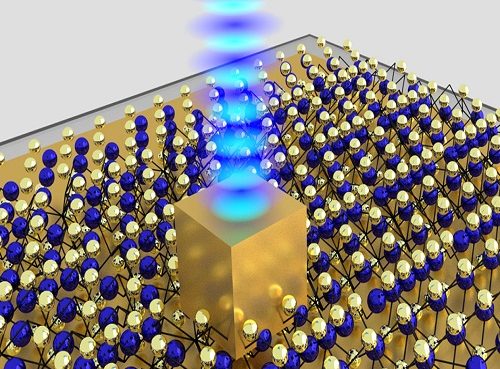 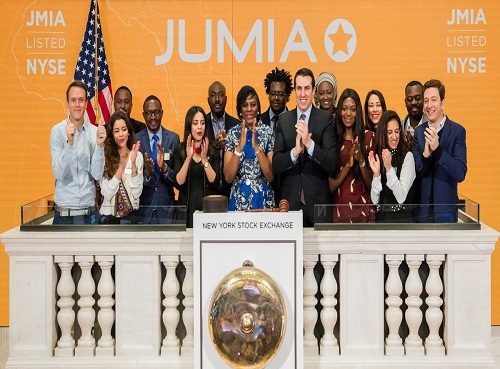 16 thoughts on “‘Telecoms Operators Have Increased Subscribers By 2.34m’”