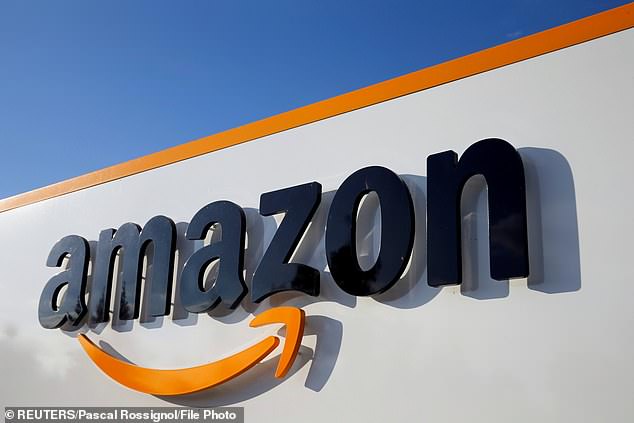 Amazon‘s shares took an unexpected down-turn, this week – seeing them overtaken by rival Microsoft as the world’s second most-valuable company.

The online retailer were superseded late on Thursday evening, despite third quarter revenues increasing 29 per cent to $56.6bn (£44.2bn).

Although impressive, the epic sum was way below market predictions. Specifically, they were hoping for numbers between $66.5bn (£51bn) and $72.5bn (£56bn).

At one point, Amazon’s shares dropped as much as 10 per cent.

That said, E-commerce titan Amazon has come a long way from its humble beginnings in 1994.

Once a fledgling startup launched in an inauspicious location, the company is now one of the largest and most influential in the world.

The company’s phenomenal success in recent years has also drawn criticism, with some, particularly U.S. Senator and former 2016 election candidate Bernie Sanders, alleging the tech giant underpays its warehouse workers, prompting CEO and founder Jeff Bezos to announce that the company will now raise its minimum wage to $15 (£11.53) per hour.

Amazon is an e-commerce and cloud computing company founded by Jeff Bezos and based in Seattle, Washington. The company is the largest online retailer in the world based on market capitalization and revenue and second only to the Alibaba Group of China based on total sales.

The company was founded on July 5, 1994 in the garage of Bezos’s rented home in Bellevue, Washington, initially as an online bookstore.

Amazon is also the world’s largest cloud infrastructure services provider and produces its own consumer electronics lines, such as the Amazon Echo smart speakers, Kindle e-readers and Fire tablets. It also sells products under its AmazonBasics in-house brand.

The company, which now operates on a global level, also launched its Amazon Prime paid subscription service in 2005 and has experimented with brick-and-mortar retail in recent years, establishing Amazon Go grocery stores in Seattle and Chicago starting in December 2016 and its Amazon 4-Star retail center for highly-rated products in New York City in January 2018.

How much is Amazon worth?

On September 4, 2018, Amazon became the second publicly traded U.S. company after Apple to reach the $1 trillion (£768.8bn) market cap valuation, attesting its rapid growth and prominence within both the U.S. economy and the worldwide technology sector. 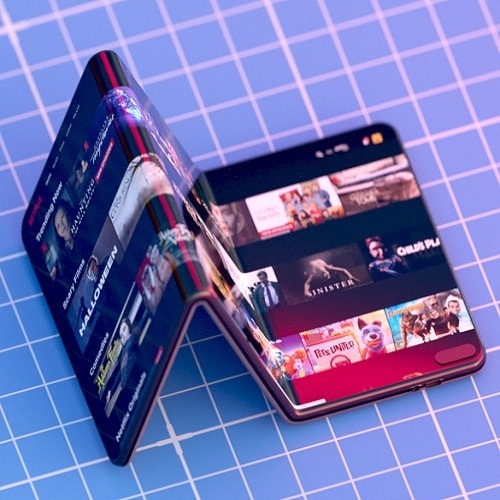