Cross River State Governor, Prof. Ben Ayade has offered automatic employment to all graduates of civil engineering from the state, irrespective of their year of graduation.

The governor made the pronouncement while receiving the National Chairman, Institution of Civil Engineers, Engr. Andem Ekpo-Bassey along side members of the organizing committee of the 16th Annual General Meeting of the association.

He noted that civil engineering plays a very cardinal role in the progress of mankind and as such, must be treated with dignity and given the opportunity to contribute their quarters to the development of the nation.

He said, “I like to challenge you to the fact that today, for us who hold political offices and have instrumentality of awards of contracts, the Nigerian government and Nigerian governors have been a bit unfair to the Nigerian Institution of Civil Engineers because traditionally that is the umbrella beacon of engineering practices in Nigeria.”

Consequently, he offered “automatic employment to every civil engineer of Cross River State origin because we would need thousands of you to be engaged in the construction of the 275 kilometers superhighway and Bakassi Deep Seaport projects.”

Continuing, he said: “I have done so, conscious of the financial implication on my shoulders but I am also aware that this is the right way of encouraging young Cross Riverians who have made a choice of such a very difficult discipline to study.

“It is true that if you look at the academic pursuits of our state indigenes, there are mostly from humanities. So, for the few of them who have dared to do engineering and civil in particular we must encourage them.”

While stressing the importance of civil engineers in any society, the governor said, “the world is going towards the fourth generation of industrial revolution and Africa is still lagging behind. There is no growth, no development, no civilization without infrastructure, and there is no infrastructure without civil engineering which is why you are very critical in any nation that aspires to grow.

“Civil engineers are the heartbeat of development. Africa is looked upon as a black continent not for lack of power but for lack of infrastructure, power is only one aspect. For all major project whether awarded to expatriate firms or local firms, it’s the responsibility of this institution to supervise and ensure there is also skill and knowledge transfer during the course of executing such projects.”

According to him, “The collapse of buildings, bridges, and the collapse of life occasioned by poor infrastructural construction and designs including concept has bedeviled this country for too long.”

Ayade promised to partner the institution where necessary, explaining that, “Let me be the first governor in Nigeria to officially recognize the institution by providing a space in the quality control unit of our entire projects. Therefore, if partnership with my Ministry of Works where two of your senior engineers, my Commissioner for works and Director of Civil are your colleague, they would be working with you to draw up a programme were you would find applicability and process of commencing the major construction works in the state.”

While calling on the body to sponsor a bill that will entrench professionalism and check quackery in its practice, Ayade revealed that, “There is no provision in my constitution in my architecture of governance that proscribes your accreditation of any contract or any contractor I intend to use.

You must push for legislation through the National Assembly that brings you to the table where issues of civil engineering and infrastructure are concerned.”

The governor further assured them that, “I am one of those who stand by you and would stand very strongly, especially coming from the background of a senator who has been there and has passed the the highest number of bills in the Nigerian senate, coming from that background to become governor today I’m in a position to provide the needed support to ensure that you become recognized in the constitution.”

He reminded them that, “It is your mandate and core responsibility all over the world that if you don’t have the certification with a seal you cannot practice. If you cannot practice, even being able to award a contract to poor contractors just because he has equipments, you must cross check for quackery, because equipment means nothing unless there is a civil brain to drive the process of those equipments.”

Ayade who thanked the National Chairman for attracting the AGM to the state for the first time as well as the body for the honour done him, described Nigeria Institution of Civil Engineers as a highly reputable institution that has the requisite capacity to transform the landscape of the country.

He added that his induction into the institution will spur him to continue to dream bigger infrastructural projects that will place the state and Nigeria at large on the path of prosperity.

Earlier, the Chairman AGM planning committee of the Nigerian Institution of Civil Engineers, Engr. Godwin Akeke, disclosed that the AGM was coming to Calabar for the first time which also coincided with the fact that it’s the first time Cross River State had produced a National Chairman in the person of Chief Engr. Andem Ekpo Bassey.

He has graciously attracted the conference to be hosted in the state for the first time, 30 years after the existence of the institution.

Justifying the host right further the chairman noted that “Cross River State is the state with the most ambitious infrastructural projects, therefore we are not surprised that this conference is coming up here coupled with the fact that our international colleagues have also sent in their commendation to His Excellency’s visionary projects like the deep seaport and the 275 kilometers superhighway and pledged their total support to the success of the administration.

Also speaking, the National Chairman, Chief Andem Ekpo Bassey who performed the induction on Governor Ayade as Honorary Fellow, of the Institution of Civil Engineers of Nigeria in recognition of his outstanding leadership style and massive infrastructural development that will employ many engineers, thanked the state for being a good host to the institution and promised to partner the state whenever they are called upon to offer their professional advice. 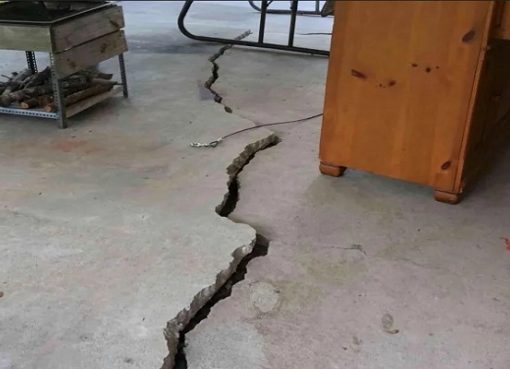 Foundation Heave: Signs, Causes, And How To Fix 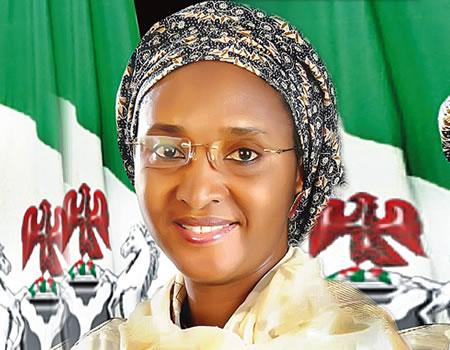 14 thoughts on “Gov. Ayade Offers Automatic Employment To All Graduates Of Civil Engineering In Cross River”