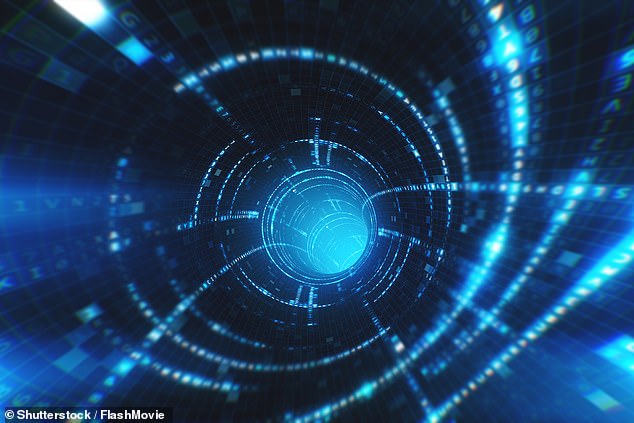 Scientists have developed a computer tool that can spot if somebody has filed a fake police statement – based purely on text included in the document.

The tool has been rolled out across Spain to support police officers and indicate where further investigations are necessary.

And, so far, it has been able to successfully identify false robbery reports with over 80 per cent accuracy.

Known as VeriPol, the tool is specific to reports of robbery and can recognise patterns that are more common with false claims, such as the types of items reported stolen, finer details of incidents and descriptions of a perpetrator.

The research team, which included computer science experts from Cardiff University and Charles III University of Madrid, believe the tool could save the police time and effort by complementing traditional investigative techniques, whilst also deterring people from filing fake statements in the first place.

In many parts of the world the filing of a false police statement is a crime that carries serious consequences, such as jail terms and heavy fines.

False statements not only contaminate police databases and damage the outcomes of criminal investigations, but also waste significant amounts of resources that could be dedicated to pursuing other crimes.

Yet false reports are very common, especially in the reporting of low level crimes such as robbery.

VeriPol is partly based on a process known as natural language processing – a branch of artificial intelligence that helps computers understand, interpret and manipulate human language.

For example, the computer tool uses algorithms to identify and quantify various features in text, such as adjectives, acronyms, verbs, nouns, punctuation marks and numbers and figures.

Historical police reports that were known to be false have been fed through VeriPol so that it could code each one and begin to learn the specific patterns.

An initial study of more than 1,000 reports from the Spanish National Police showed that VeriPol had a success rate of more than 80 per cent.

It identified a number of themes that were common amongst false robbery reports, including: shorter statements that were more focused on the stolen property than the incident; a lack of precise detail about the incident; limited details of the attacker; and a lack of witnesses or other hard evidence, such as contacting a police officer or doctor straight after the incident.

‘As an example, our model began to identify false statements where it was reported that incidents happened from behind or where the aggressors were wearing helmets,’ said study co-author Dr Jose Camacho-Collados, from Cardiff University.

‘Similarly, other clear indicators of falsehood were descriptions of the type of objects stolen.

‘References to iPhones and Samsung were associated with false claims, whereas bicycles and necklaces were correlated with true reports.’

Dr Camacho-Collados added: ‘Our study has given us a fascinating insight into how people lie to the police, and a tool that can be used to deter people from doing so in the future.

‘Police officers across Spain are now using VeriPol and integrating it into their working practices. Ultimately we hope that by showing that automatic detection is possible it will deter people from lying to the police in the first instance.’

HOW DOES A COMPUTER SPOT LIES?

– VeriPol is based on a process known as natural language processing – a branch of artificial intelligence that helps computers understand, interpret and manipulate human language

– It identified a number of themes that were common among false robbery reports, including: shorter statements that were more focused on the stolen property than the incident; a lack of precise detail about the incident, etc.

– This, in turn, raises a red flag for police officers 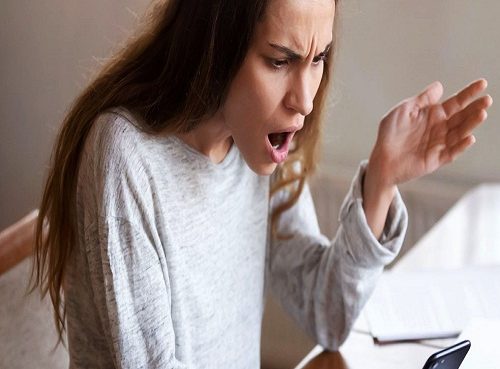 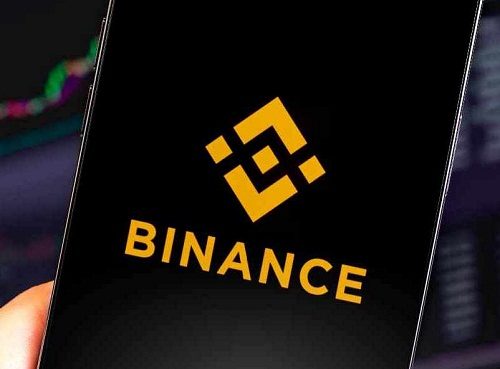 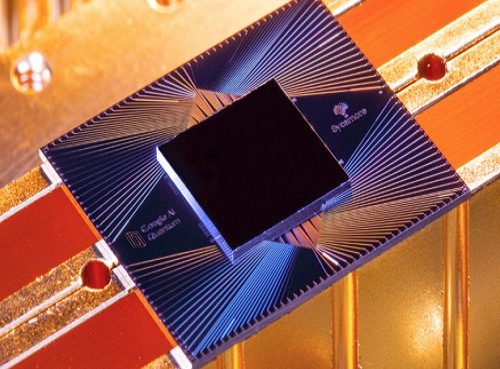 19 thoughts on “How To Spot A Fake Police Statement— Scientists”