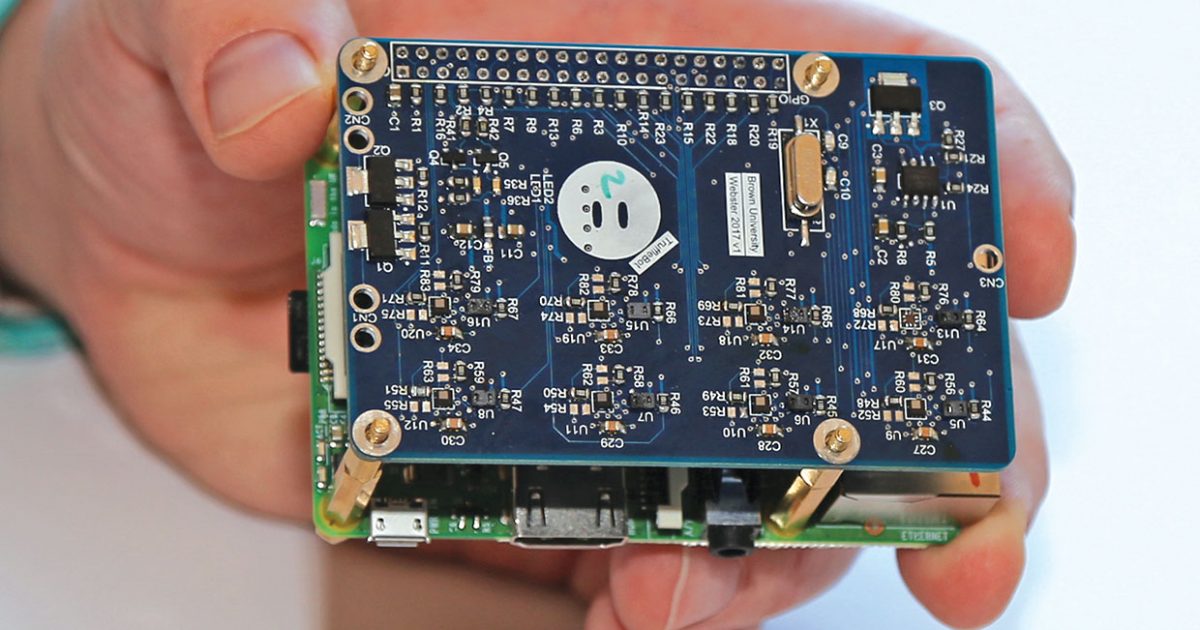 An electronic nose typically identifies odors by detecting the “fingerprint” of a chemical compound across an array of sensors monitored by pattern-recognition software. E-nose technology is already in use across many industries, including agricultural, environmental, food, manufacturing, and the military.

Electronic sniffers are also being tested for their ability to detect disease, by sensing blood glucose levels from one’s breath and sniffing out gut disease from samples of poop. Better an electronic nose than a real one, right?

At Brown University in Rhode Island, electrical engineer Jacob Rosenstein and colleagues are now taking electronic noses a hop, skip, and a boogie closer to the real thing with a device that actually sniffs odors, sucking up vapors in a premeditated pattern through four pathways, and moving those vapors across chemical and mechanical sensors.

“It felt like a natural thing, to make an extension of an electronic nose that adds more contextual information,” says Rosenstein. In addition to sniffing, their device, named TruffleBot, measures small pressure and temperature changes—physical characteristics that can be used to identify a smell. For example, here’s a fun fact for your next happy hour: Beer odors cause a slight decrease in air pressure and a slight rise in temperature due to the physical properties of the alcohol vapor.

In a paper presented last week in Cleveland at the BioCAS2018 conference, Rosenstein’s team showed that the addition of this new information in an e-nose raises the device’s accuracy from 80 percent to 95 percent.

E-noses come in a variety of architectures, but most rely exclusively on chemical sensors, such as metal oxides or conducting polymers. The TruffleBot goes a step further: A 3.5-inch-by-2-inch circuit board that sits atop a Raspberry Pi contains eight pairs of sensors in four rows of two. Each sensor pair includes a chemical sensor to detect vapors and a mechanical sensor (a digital barometer) to measure air pressure and temperature.

Then comes the sniffing bit: Odor samples are pushed across these sensors by small air pumps that can be programmed to take up puffs of air in a pattern. “When animals want to smell something, they don’t just passively expose themselves to the chemical. They’re actively sniffing for it—sampling the air and moving around—so the signals that are being received are not static,” says Rosenstein.

In an analysis of nine odors, including those from cider vinegar, lime juice, beer, wine, and vodka (and using ambient air as a control), the team found that chemical sensors alone accurately identified an odor about 80 percent of the time. The addition of sniffing improved accuracy to 90 percent. Throw in the pressure and temperature readings and the e-nose recognized an odor 95 percent of the time.

The system is flexible enough to swap in other types of chemical sensors, Rosenstein notes, and the overall device was relatively inexpensive—only US $150 in parts for the prototype.

Next, the engineers are working to improve accuracy and response time of the device and to add new air paths and sampling systems. “We’re definitely going to be working on improving the physical aspects of it,” says Rosenstein. The research was sponsored by DARPA, which has a history of investing in sensor technologies. 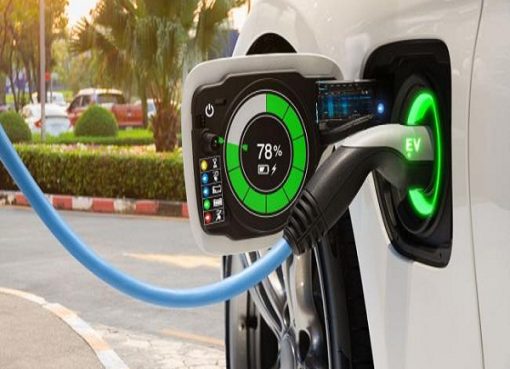 EVSE 2.0 – Standards-Based Technical And Business Integration With The Utility Grid 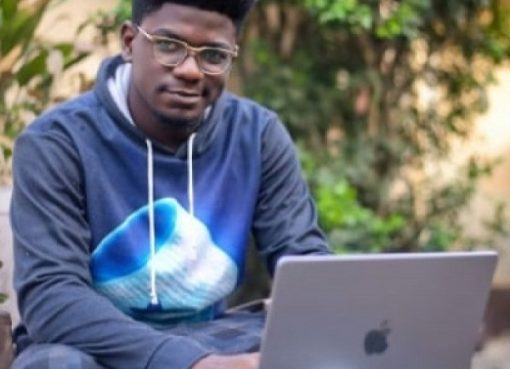 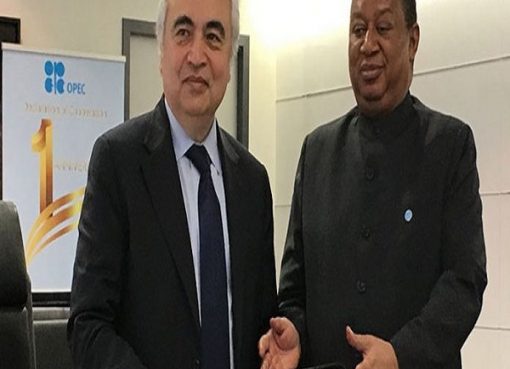 11 thoughts on “Meet the E-Nose That Actually Sniffs”