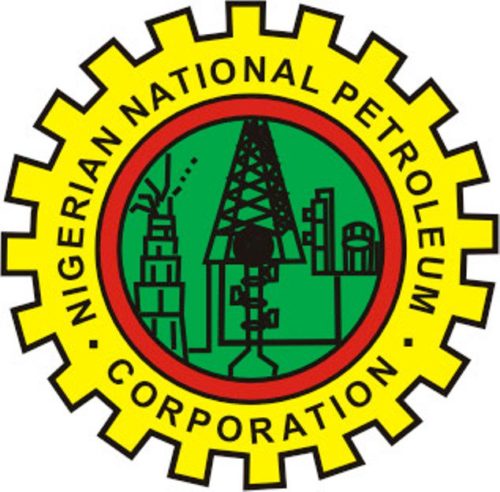 Our system 2E that runs from Port Harcourt to Enugu has been revamped and unfortunately that is the system we have the highest rate of vandalism.

“And this year alone, we have witnessed more that 600 vandalism on that system.

“As we are rehabilitating the pipelines, we are experiencing more damage, particularly that of Aba axis and this is the main reason why we have not been able to pump petroleum products to Enugu Depot,’’ he said.

According to him, the corporation cannot pump product to the depot because of the waste triggered by vandalism.

He said that the Group Managing Director of the NNPC, Mr Maikanti Baru, had ensured full rehabilitation of the Enugu depot, which is the second biggest in the country.

“We can’t be pumping where the products are being wasted in between and it is on record that the GMD has rehabilitated the Enugu depot”.

He added that vandalism in System 2E was always responsible for high cost of petroleum products in the South East region, particularly during the festive period.

“You find out that at times, petroleum products are even cheaper in Maiduguri. They sell petroleum products at the normal controlled price but in Enugu, Awka, in South East, it is higher, because we rely more on bridging instead of utilizing the pipelines.”

To curtail the situation, he said that the Corporation was working with security agencies, vigilante groups, community leaders among others.

“We are collaboration with the security agencies, particularly the NSCDC, Army and Navy, we equally use vigilante groups in various communities by way of monitoring development in pipeline vandalism.

“If you observe now, we have the incident in Lagos axis reduced because of the collaborative aspect with vigilante groups and various community leaders. We made it clear to them that these pipes are risky and that it is their responsibility to safeguard them,’’ he said 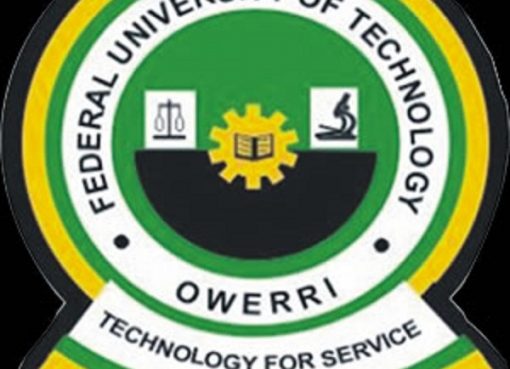 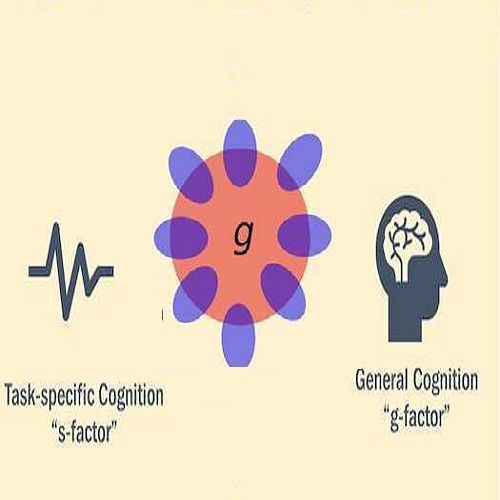 A Model To Evaluate The Cognitive Skills Of Machine Learning Agents 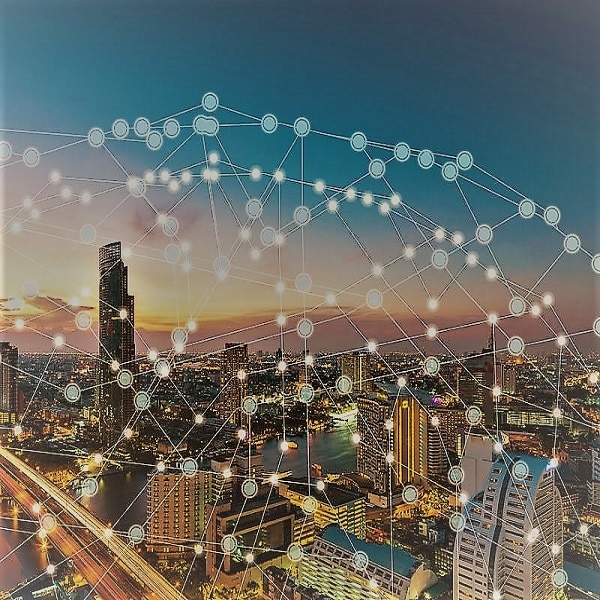 Discovering The Truth About Smart Cities And Water