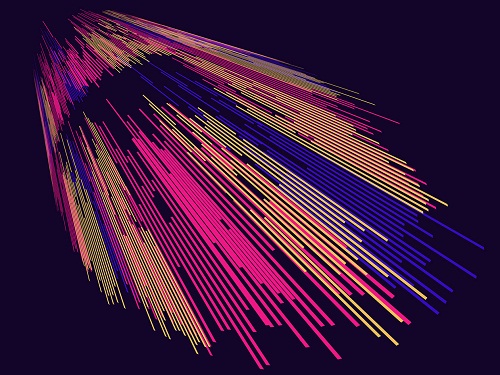 Two U.S. national labs plan to build a new quantum network bridging a distance of 48 kilometers (30 miles) between their facilities. The project could advance U.S. efforts in the global race to develop unhackable communication technologies.

The Chicago-area network aims to explore a more reliable way of harnessing quantum entanglement: a phenomenon that allows a pair of entangled particles acting as quantum bits (qubits) to instantaneously share changes in their quantum states even if separated by many miles.

“While the other quantum network projects place emphasis on connecting multiple fiber segments to extend the communication link, our testbed focuses on ways to generate quantum entanglement that is robust, efficient, and scalable,” says David Awschalom, a professor in spintronics and quantum information at the University of Chicago. “Once we understand that, the testbed can be readily expanded by connecting multiple links.”

Several million dollars from the U.S. Department of Energy will fund the new quantum network, which will stretch between Argonne National Laboratoryand Fermi National Accelerator Laboratory within a year or so. Both national labs and the University of Chicago have formed a collaboration known as the Chicago Quantum Exchange, which is directed by Awschalom, to spearhead the project.

There’s no shortage of possibilities that researchers could explore by using the quantum network as a testbed for new technologies. Quantum networks may be the building block for secure communications and could eventually form a globe-spanning quantum Internet of sorts. Such networks could also help to scale up quantum computing and enable experiments in quantum-enhanced precision measurement and time-keeping instruments.

Quantum networks may be the building block for secure communications and could eventually form a globe-spanning quantum Internet.

Some of the largest quantum networks in China and other countries rely primarily upon qubits based on photons, or particles of light. These varieties often act as mobile “flying qubits” that travel through fiber optic cables. A common scheme in quantum key distribution networks is for entangled photons to serve as messengers that carry secret keys between nodes within the network. But the longer such photons travel, the greater the chance they will either get absorbed or scattered, and fail to reach their destination.

By comparison, the Chicago Quantum Exchange’s project would use the photon “flying qubits” to initiate entanglement between solid-state qubit nodes located at either end of the quantum network. Once the solid-state qubits at either end of the network share entangled quantum states, they could transmit information directly between each other via quantum teleportation.

The solid-state qubits are based on “atoms or atom-like defects in solids,” Awschalom explains. Those solid-state qubits can include diamond and silicon carbide that have atoms missing from their crystalline structures, or rare-earth minerals that contain single-atom impurities. Such materials are similar to those used in modern computing technologies.

“Comparing to photons, which act as ‘flying qubits,’ the solid-state qubits are long-lived, stable, and can be potentially scaled up to large systems,” Awschalom says.

The underground fiber optic cables that would form the backbone of the new U.S. quantum network already exist, having been installed more than a dozen years ago as part of a high-speed data network in Illinois. Researchers plan to construct two nodes at either end of the fiber network that include qubit sources, memories, and converters.

The new project represents one of the most significant U.S. efforts to ramp up quantum science research as countries in Asia and Europe also race to develop quantum networks. China in particular has already demonstrated how fiber optic quantum networks could cooperate with satellite-based quantum communication to securely transmit information across the world.

That’s a step that the United States could take someday as well, if it develops and launches its own quantum satellites. “In the future, we are discussing pathways to incorporate quantum satellites as additional nodes into the ground nodes to form a hybrid network,” Awschalom says. 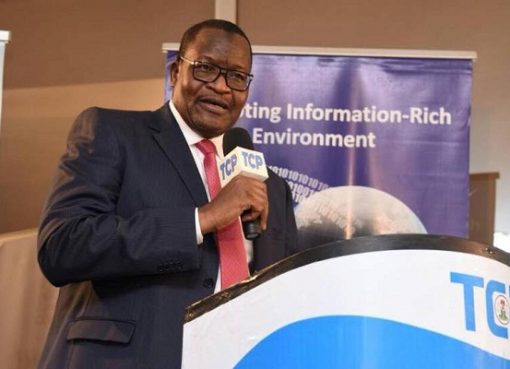 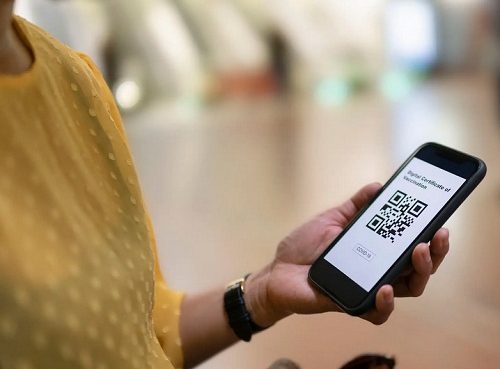 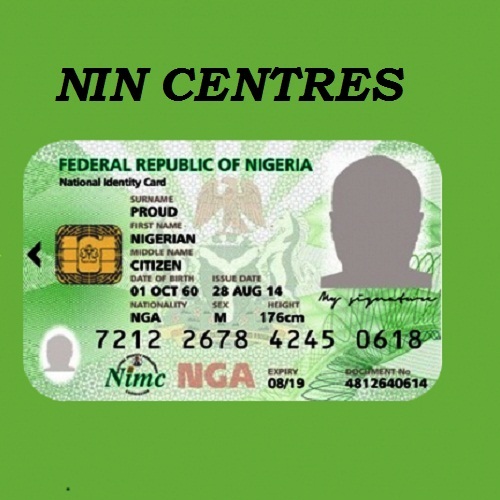 21 thoughts on “U.S. National Labs Team Up to Build a Quantum Network”