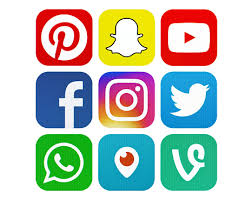 Presidency has called for strict enforcement of law by security agents to curb abuse of social media.

Mrs Lauretta Onochie, personal assistant to President on Social Media urged law enforcement agents to do their job, saying that they were failing in the discharge of job in apprehending people who use hate messages to divide the country.

She stated this on Tuesday in Abuja and said that the challenge in the country was that the laws were not being enforced by the appropriate authorities, adding that the country had the necessary laws to guide what was being published and spoken online.

“Our laws are not being enforced; we must plead with the law enforcement agencies to look into this to help the president and the nation to stay together,’’ she said.

She said that hate speech was capable of disintegrating the country, adding that if this happened, everybody would be a victim because the people would not have anywhere run to for succour.

“Many of our youths are raised by mothers and fathers who rebuke them when they ask question.

“Now that they are on social media, they can air their opinions, but I must counsel them that whatsoever they say today they should make sure it is the truth.

“If you are lying in order to bring bloodshed on our nation, the blood would be on you and your generation,’’ she said.

The SA noted that Nigerians should ensure that they must at all times ensure that whatever they said on social media must be the truth.

Onochie advised them to always consult Google to be sure of their posts online if they found something that was not the truth.

“If they are not the truth, it should not be shared, sharing it means you are breaking the law,’’ she said. 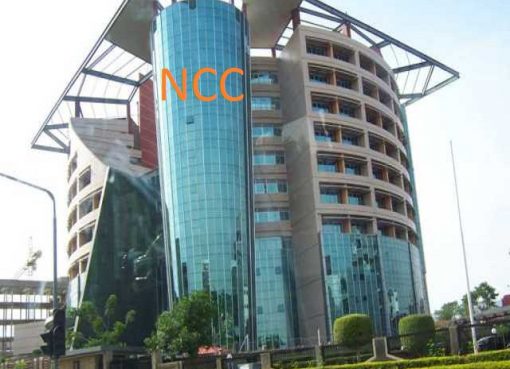 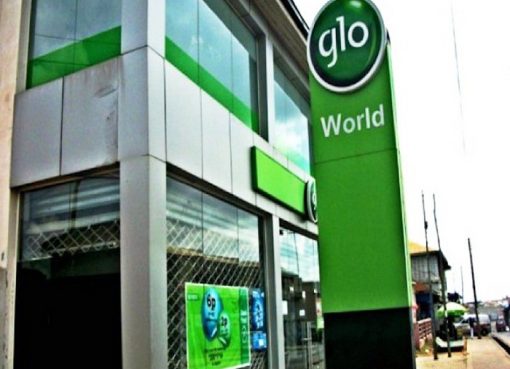 Globacom To Roll Out Additional 400 New Sites, Upgrades Base Stations