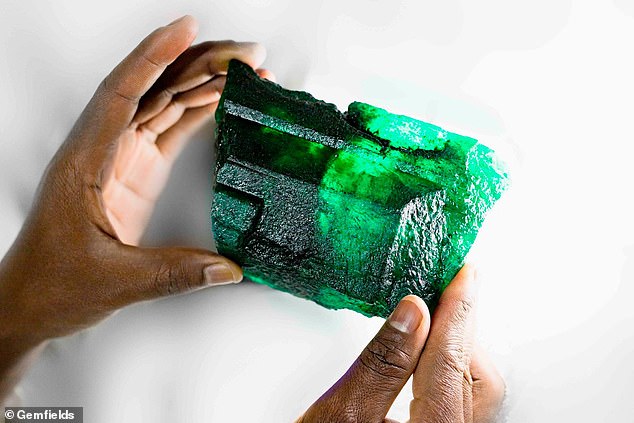 Gemfields have named the 5,655-carat emerald after the lion in honour of the conservation work they carry out in the region.

They described the gem as having ‘remarkable clarity and a perfectly balanced golden green hue.’

Elena Basaglia, Gemfields’ gemmologist said: ‘We are experiencing strikingly increased demand for high-quality Zambian emeralds from the major brands, particularly in Europe, all of whom admire the rich colour and unique transparency of our gems – qualities that make them unique among emeralds.

‘It’s difficult to estimate how many individual gems will be cut from Inkalamu, but the cutting expertise of Gemfields’ auction partners will mean that this gemstone will make its mark in the history books of exceptional gemstones.’

The specimen will be auctioned privately in Singapore next month.

The stone will be sealed before Zambian government representatives before being transported to the Far East and opened before bidders for the first time.

Gemfields have only named stones twice before – the last in 2010 when the ‘Insofu’ or elephant stone was unveiled.

That stone weighed in at 6,225 carats and was sold in Lusaka, Zambia to an Indian firm for an undisclosed fee.

The valuation of such pieces is difficult as they can be cut down into many jewels or preserved for their unique size.

The retail value of a single carat of good quality emerald is around £400, meaning if cut into smaller stones this could fetch at least £2m. 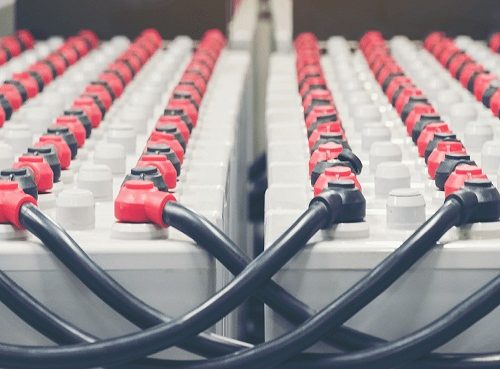 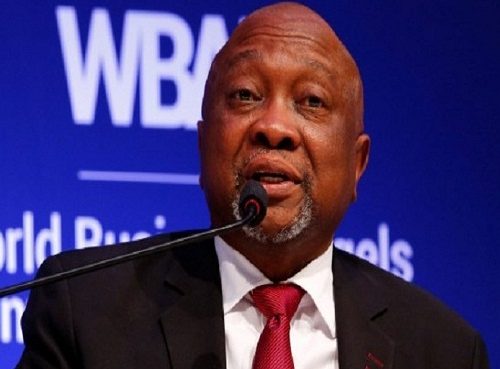 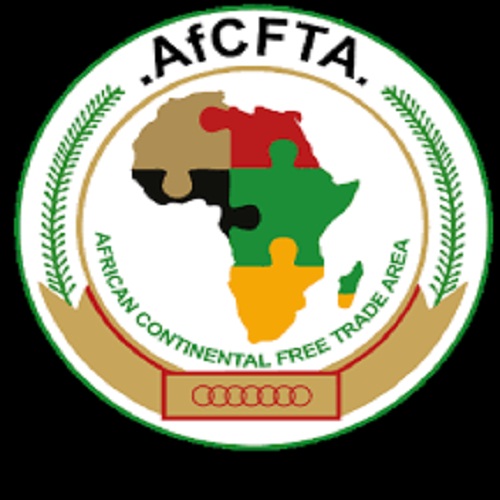