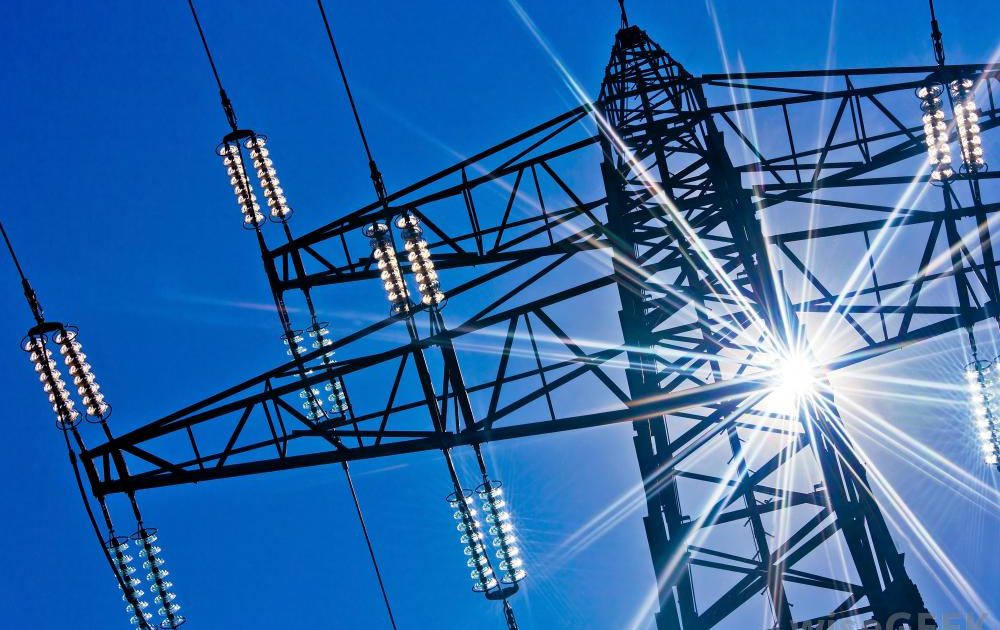 To conduct an unbiased final periodic review of the performance of the privatised electricity Distribution Companies (DisCos), by December 31, 2019, the National Union of Electricity Employees (NUEE), has asked that the Bureau of Public Enterprises (BPE), be excluded from being part of the process.

The union, which argued that a player cannot be a referee in his own game, insisted that the process must be devoid of bias, and free from offices capable of negatively influencing the outcome of the exercise.

NUEE also asked that the Federal Government worked with independent bodies, the public, relevant government agencies, and other stakeholders to properly review the performance of the DisCos under the management of core investors, with a view to properly evaluating their performances based on purchase agreements.

A letter written by the union to the Chairman, National Council on Privatisation (NCP), and obtained by The Guardian, maintained that BPE’s involvement in the performance review is worrisome, being government’s representative on the board of these companies, which have not declared any profit since the sale.

However, NUEE noted that the DisCos are already due for final performance review by October 31st, which is the 5th year anniversary of their take-over of the power assets.

It added that anything short of this is an attempt to cover up for the inefficiency and the low performance of the companies against the expectations of Nigerians, noting that since the core investors took over the assets on November 1st, 2013, their performances have been abysmal.

The letter reads in part: “Our attention has been drawn to a Press Statement from the Director-General, Bureau of Public Enterprises (BPE), Mr. Alex Okoh, dated October 14, 2018, announcing December 31, 2019, as the final performance review date of 10 out of (11) Electricity Distribution Companies (DisCos) in the country, with the exception of Kaduna DisCo.

“The terms of the performance agreements provides for a five-year tenure during which the core investors in the DisCos are required to fully achieve far-reaching efficiency improvement target.

“We take exception to the attempt by the BPE to grant the investors Six (6) years tenure contrary to the five year period stipulated in the MOU and power privatisation act (Electricity Power Sector Reform (EPSR) Act).” 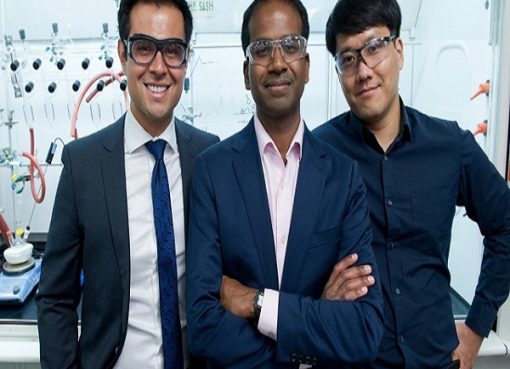 Decarbonizing The Production Of Consumer Products 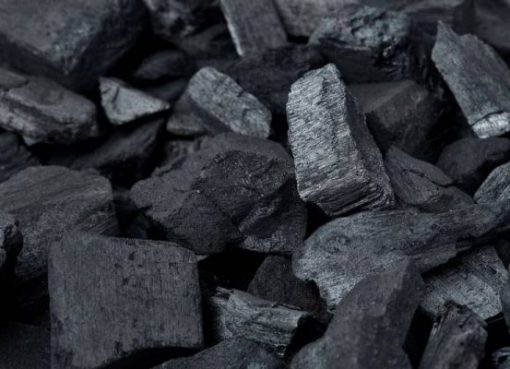 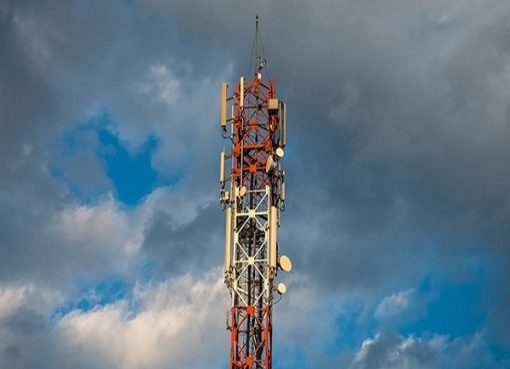