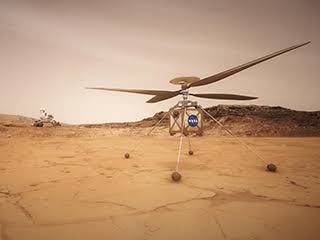 A mine populated by autonomous robots digging through Mars’ arid soil could be one way to solve the problem of fuel on the notoriously barren planet, according to NASA.
The US space agency is one of a number of international actors with designs on colonizing the Red Planet.
However, one of the main problems of maintaining people on the planet, besides the lack of water, shelter, oxygen and perhaps other things that will kill you, is fuel. How do you bring enough fuel there to sustain even a small settlement? Well, according to a NASA Kennedy Space Center team you don’t. You make the fuel on Mars, using chemicals gleaned from the soil and carbon captured from the alien world’s atmosphere.
In what sounds like the plot of a space thriller starring Sigourney Weaver, NASA expert Kurt Leucht envisions a team of astronauts one day visiting Mars to drop off machinery for an autonomous mine. Writing in Spectrum IEEE, a magazine from the Institute of Electrical Engineers, Leucht posits a pretty jaw-dropping plan.
The gist of the blueprint is to build a “Mars rocket-fuel factory,” otherwise known as an in situ resource utilization system. It would see hydrogen taken from water found in the planet’s soil and converted into methane gas that could then be used to power rockets. Key to this conversion seems to be a squad of autonomous digging machines, something NASA is already making via its Swamp Works program.
It sounds crazy but it just might work. The idea is already being explored for the lunar landscape. It may eliminate the need for fuel to be flown to Mars, a task which is definitely not economical.
“We would need 225 tons of fuel to send a ton of water, a ton of oxygen, or a ton of machinery. The only way to get around that harsh arithmetic is by making our water, oxygen, and fuel on-site,” Leucht explains.
One curious robot that could get the call to excavate Mars’ regolith soil is RASSOR. Designed to be lightweight to deal with the atmospheric conditions on the Red Planet, the robot collects soil by skimming the surface rather than tunnelling deep into the ground.
RASSOR is currently listed online by NASA as tool for “autonomous and teleoperated sand mining”. Other potential mine features could be the Swamp Works ‘Swarmies’ – four wheeled mini vehicles reconnaissance robots, which can search for mineral rich locations.
“The idea for this Mars rocket-fuel factory is that it will all be packed up into a neat little box, shipped to Mars, and deployed and started up on the Martian surface long before human explorers arrive,” Leucht added in his outline of potential mine missions.
0
0 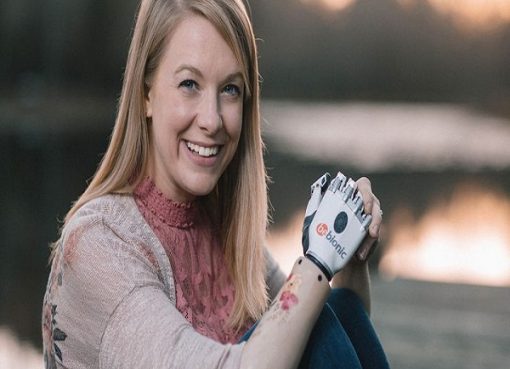 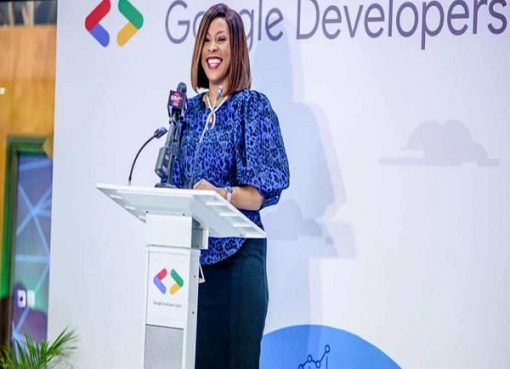 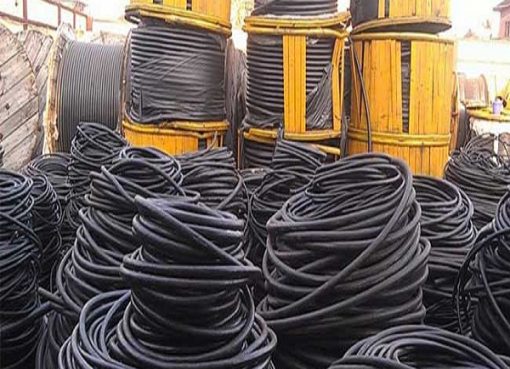 Made In Nigeria Cable, Wire Best In The World

20 thoughts on “Mars Mine Craft: NASA Robots Could Dig For Fuel On Red Planet”