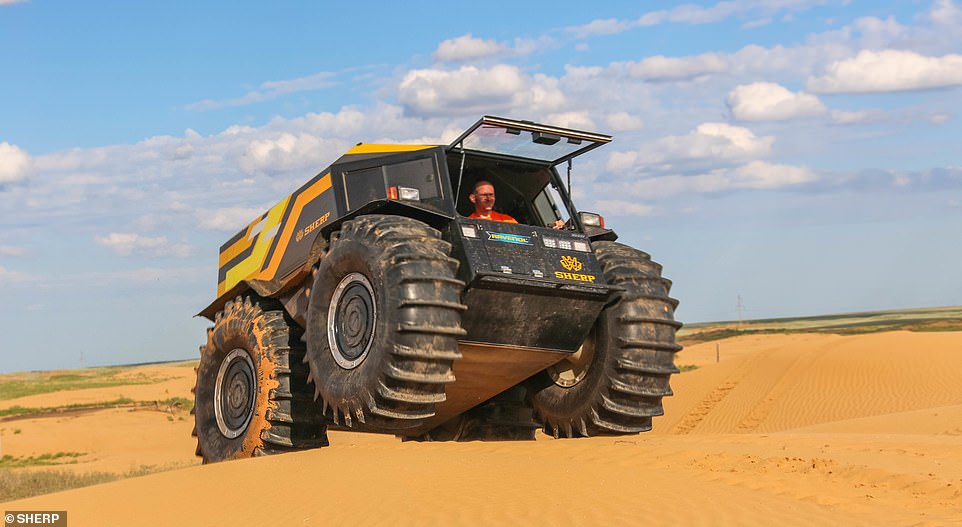 It is billed as the ultimate survival machine – and the vehicle you’d want in the event of an apocalypse.

‘It floats perfectly, can easily pass marshes and deep snow and is able to move out of the water onto the ice,’ the firm says.

‘We more than once travelled to the places where no man has stepped before on this trouble-free vehicle.

‘We have seen the pristine nature of the taiga and tundra, Ugra swamps and mountains of the Kola Peninsula. And everywhere SHERP made us feel strong and safe .’

The Sherp ATV is the brain child of Alexei Garagashyan, a mechanic in Saint Petersburg, who has had an interest in unconventional solutions in traditional SUVs, such as building race cars, reports Auto Motor und Sport.

Previous to this mini monster, Garagashyan designed a buoyant off-roader, which led to the idea of motorizing four wheels. 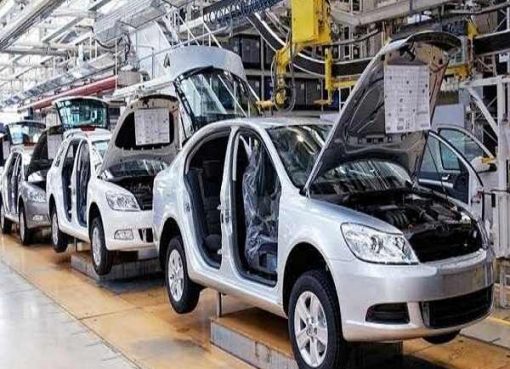 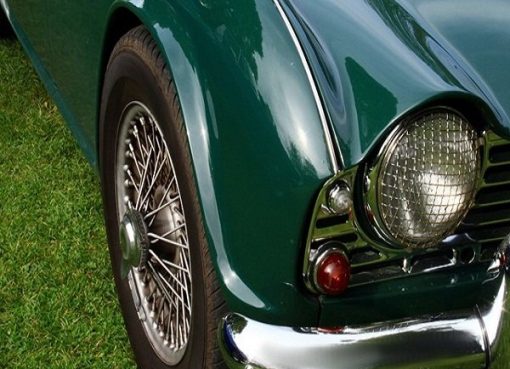 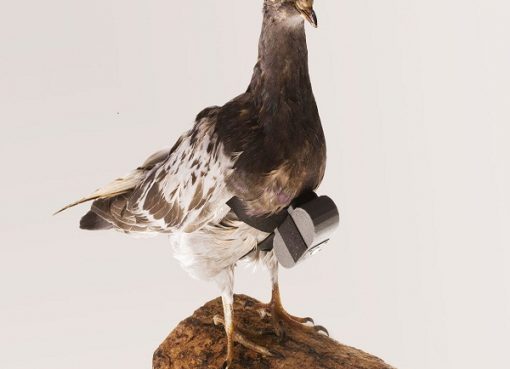