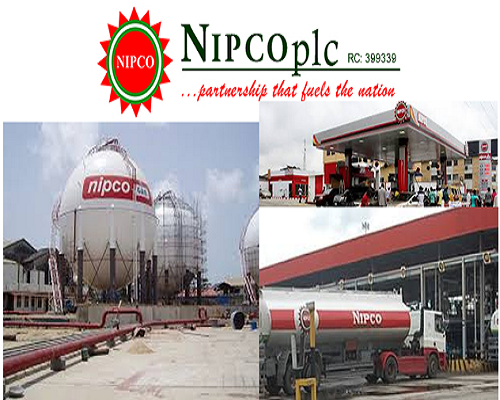 Nipco Plc said it converted a total of 5,600 vehicles in Nigeria to use Compressed Natural Gas (CNG).

Managing Director of the company, Mr Sanjay Teotia, who disclosed this on the sidelines of the just concluded 11th International Conference and Exhibition of the Nigerian Gas Association (NGA) in Abuja, maintained that the conversion of the 5, 600 vehicles were done at the company’s workshops in Benin, Edo State and Ibafo, Ogun State.

Expressing delight to be part of the Nigerian Gas Revolution debate with specific emphasis on the gains, challenges and opportunities; and how it affects the industry and our National development, Mr Teotia, maintained that the gas sector of the economy has gone through series of legislations including the Gas Master Plan aimed primarily at addressing some of the challenges by way of proffering solutions to boost the economy.

“Nipco has since 2009 when it diversifies into gas being supporting government efforts to harness the nation’s gas resources through massive investment in pipelines infrastructure and construction of stations for both LPG & CNG across the nation,” he said, adding “We have inaugurated nine CNG stations and a compression station to aid natural gas access and utilisation across the country.”

Continuing, the NIPCO boss said, “A total of 5,600 vehicles have been converted to use CNG at the company’s workshops in Benin, Edo State and Ibafo, Ogun State as one of the organisation efforts at providing access and alternative to motorist to power their vehicles.

“With the inauguration of the compression station at ibafo in 2016 with a total capacity of 300.000 SCMD, gas is now being transported in cascades to other areas not linked with pipelines’ across the country.

“The diversification of the company’s operations in natural gas has created lots of employment opportunities for Nigerian technicians and thus aiding local content in the industry.” 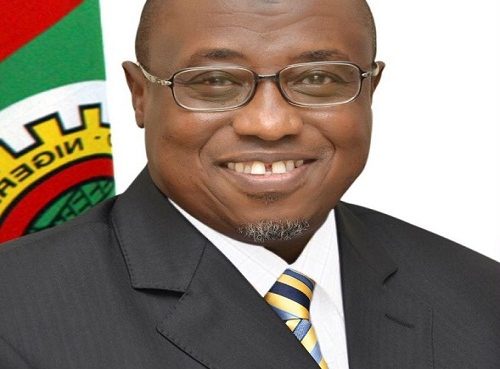 GMD NNPC, Maikanti Awarded Fellow As He Bows Out 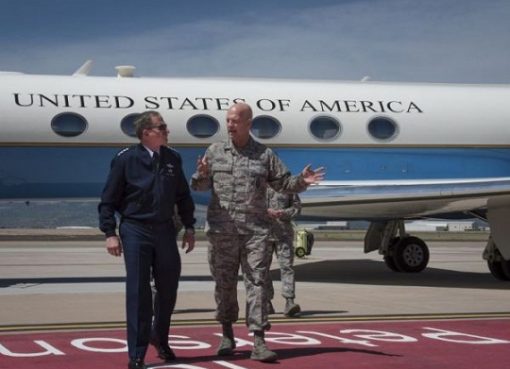