Skip to content
Home > Chemical > Standing In For A Kidney, Mxene Materials Can Be Used To Filter Urea, Could Give Dialysis Patients The Freedom To Move 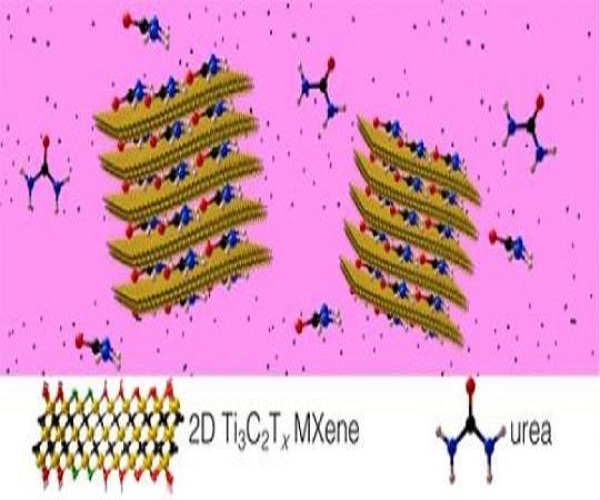 Dialysis can temporarily replace the function of the kidney while patients await a transplant. But it can also impose quite a few limitations on the quality of their life — effectively tethering patients to a dialysis machine and likely a medical facility. It’s such an imposing sentence that some people choose to delay or forego the procedure and take their chances while waiting for a kidney transplant.

For more than three decades, biomedical engineers and doctors have been working toward a more portable version of the dialysis machine that would restore some normalcy for dialysis patients. But the big problem standing in the way of reducing its size is the large volume of water required to cleanse blood of a particularly persistent waste product called urea.

Urea is an organic compound produced in the liver that helps transport nitrogen from the body as a waste product in urine. But when the kidneys begin to fail, urea can build up, reaching levels that are toxic if it’s not cleared from the system. To remove urea, the dialysis machine pushes liters of water through the system to flush out the water-soluble compound before returning the clean blood to circulation.

So the key to downsizing dialysis is removing urea in some other way. That way might be a thin filter made from a unique type of few-atoms-thin material called a MXene, according to research from an international group of scientists, doctors and engineers, led by Drexel University’s Yury Gogotsi, PhD, Distinguished University and Bach professor in Drexel’s College of Engineering, in the Department of Materials Science and Engineering.

In a paper recently published in ACS Nano, researchers from Drexel, the University of California Los Angeles, Brighton University in England, Guangxi Medical University and Huazhong University of Science and Technology in China, and Symbiosis International University in India, reported that MXene materials could be a candidate for removing urea from blood in wearable artificial kidney applications.

“This is an exciting development for biomedical technology,” Gogotsi said. “This material has shown a better ability to adsorb urea molecules from the blood plasma compared to other known sorbents. This means it could one day make the wearable kidney a reality, improving quality of life for many people.”

MXene materials are composed of nanometer-thin layers whose chemical composition and spacing can be tailored to make them incredibly selective filters. MXene materials have been put to use in trapping electromagnetic radiation, transmitting radio waves and enhancing the flow of electricity. In the paper, the group explains how they can also be designed to filter urea molecules.

“Similar to clays, MXenes’ layered structure can be intercalated and deintercalated with water and organic molecules, such as hydrazine, urea and cationic dyes,” they write. “This suggests that the MXene structure could potentially be fine-tuned to absorb urea by optimizing the chemical composition and interlaminar distance of the material.” In addition to this physical menagerie, the chemical arrangement of the layers also creates a molecular attraction to the urea particles, according to the researchers.

Taken together, these properties of MXenes, which can be optimized through additional research, could make them the ideal material to ease the kidney’s urea-filtration workload.

Looking at just three of the 30 types of MXene materials that are already available, the study shows that they can remove 99 percent of urea from an aqueous urea solution and 94 percent from the dialysate.

“The removal of urea has been a very challenging problem because the molecule is small and conventional sorbents, such as activated charcoal do not absorb it in sufficient quantities,” Gogotsi said. “We have been studying the use of porous carbons for blood cleansing with our colleagues from Brighton University for more than a decade but the one molecule we could not remove from the blood with carbon was urea. When we first synthesized MXene and began testing its properties we found that urea could be intercalated into it — which was the important discovery that eventually led to this paper, recognizing MXenes’ potential for use in wearable artificial kidneys.”

Portable dialysis devices, which have been in development for decades, still cannot accomplish the task of removing urea well enough. They also use an enzyme to break down the urea in the water that absorbs urea in dialysis, called dialysate, into carbon dioxide and ammonia. The carbon dioxide must be carefully vented to prevent bubbles from getting into the circulatory system. And the ammonia must be absorbed by a special filter before it reaches toxic levels. All of this adds weight to a device that resembles a large tool belt and is meant to be worn continuously throughout the day.

The authors, among them Victor Gura, MD, from Cedars Sinai Medical Center and UCLA’s David Geffen School of Medicine, who developed the first wearable artificial kidney technology, note that more frequent and longer dialysis has proven to be associated with better outcomes. “In healthy humans, blood is continuously filtered by kidneys, that is, 168 hours a week, maintaining perfect homeostasis of electrolytes, acid-base equilibrium and fluid balance,” they write. “As such, imitating the nonstop filtration may be a worthy goal to achieve better health and quality of life in end-stage renal disease patients, leading to the concept of the wearable artificial kidney.”

While there is still a long road of refinement and testing ahead of the technology, the possibility of modifying and integrating MXene materials could remove some of its most daunting obstacles. The next step for the researchers is to figure out which type of MXene is the best for filtering urea and to continue tests that show it is safe to use in medical applications.

“This seemingly small discovery, that some new materials can remove urea from the blood, could actually have quite a significant impact on the quality of lives for people with kidney failure,” said Sergey Mikhalovsky, PhD, a co-author from the University of Brighton’s School of Pharmacy and Biomolecular Sciences, who is currently co-director of a nanomaterials consulting startup called ANAMAD. “Giving patients an alternative to in-clinic dialysis, and a chance to maintain a more normal routine while waiting for a kidney transplant, will ultimately save lives.”

This research was funded by the U.S Department of Energy and the British Council and the UK Global Innovation Initiative. 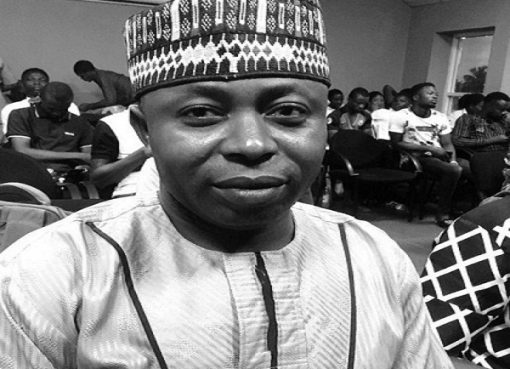 Metering Expert Advocates The Use Of AI To Combat Energy Theft 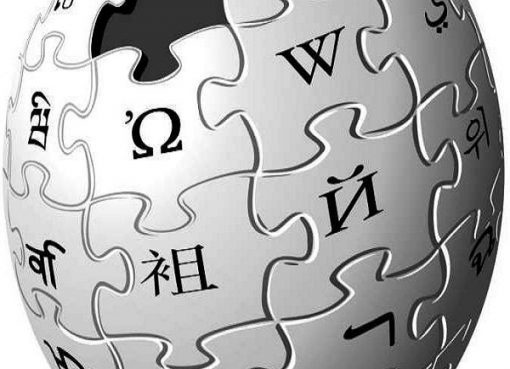 Wikipedia To Charge Google, Amazon, And Apple For Using Its Content 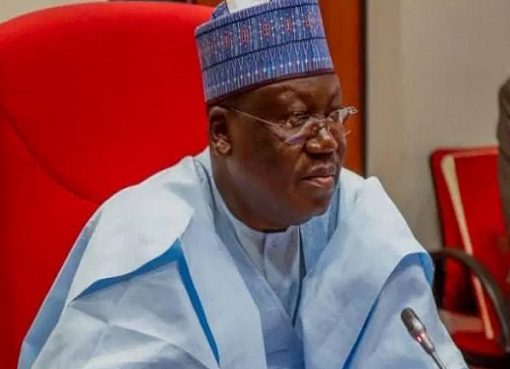 13 thoughts on “Standing In For A Kidney, Mxene Materials Can Be Used To Filter Urea, Could Give Dialysis Patients The Freedom To Move”