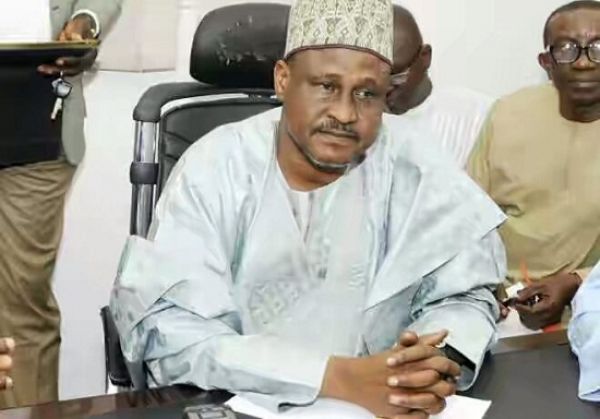 The Director General DG, of BPP, Mamman Ahmadu, stated this at the Zonal Stakeholder Workshop on the Development of the Category Matrix for the National Database of Contractors, Consultants and Service Providers (CCSP) in Abuja

The DG, in a statement signed by Segun Imohiosen, Chief Press Secretary/ Head Media & Public Relations (BPP), noted that the whole world is going “E” in the public procurement process; adding that “Nigeria has also joined the rest of the world to ensure that the best global practices in public procurement process is strictly adhered by going digital in order to allow for more participation”

The new approach will also help to strengthen efficiency and transparency, as well as ensure that the public procurement reform receives the needed attention to deliver ultimately for the good of the country.

Ahmadu further emphasised the need for all the professional bodies to be fully involved in the reform process.
The Public Procurement Act (PPA, 2007) Sections 5j, 5q and 6j dictate the need for Classification, Categorisation of Federal Contractors, Consultants and Service Providers (CCSP) in order to enhance specilalisation, high performance in public procurement and reduce cost of tendering.

Also speaking at the event, Suleiman Zarma, Minister of State, Works, emphasized the critical nature of the Categorisation Matrix stating that it will allow for a more robust participation of all stakeholders to give room for specialisation in their different fields of expertise.

He also maintained that there was need to ensure that in the categorisation matrix that the local contractors are also considered due to their fundamental role in the infrastructural development process of the country.

Present at the workshop held at the Rockview Hotel, Abuja were Professor Kunle Ade Wahab, Former Senior Special Assistant to the Former President General Olusegun Obasanjo (rtd) and the Head of the defunct Budget Monitoring And Price Intelligence Unit (BMPIU) which later metamorphosed to the BPP.

Others include Emeka Ezeh, the former DG of BPP, Engr. Nebolisa Emordi, former Permanent Secretary Federal Ministry of Transport and State House, Engr. Johnny Chukwu, former Permanent Secretary Federal Capital Territory (both Perm Secs were former staff of BMPIU and the BPP), some Directors of the BPP and a host of other distinguished professionals who are players in the different sectors of the economy of the country. 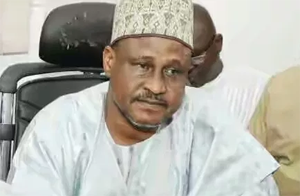 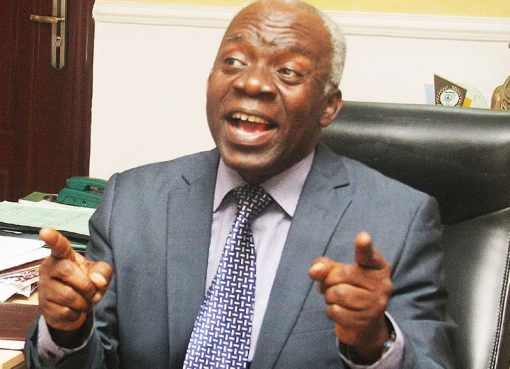