PLANS towards the actualisation of the new $134 million Ibadan Inland Dry Port were activated on Tuesday with the presentation of Outline Business Case Compliance (OBC) certificate to Governor Abiola Ajimobi by the Nigeria Shippers Council (NSC).

The project to be sited at Olorisa-Oko, at the terminal end of the ongoing Lagos-Ibadan standard guage railway line, is a Public Private Partnership with the Nigeria Shippers Council, CRCC Construction Company and the Oyo State government as major stakeholders.

While presenting the OBC certificate, Executive Secretary/Chief Executive Officer, Nigeria Shippers Council, Hassan Bello, expressed hope that the turning of sod, signifying the movement of the concessionaire to site and commencement of construction work will begin before the end of the year or early 2019.

He stressed that the OBC certificate was valid for 12 months urging all stakeholders to live up to their roles towards ensuring the project is implemented in accordance with the stated project timeline.

According to Bello, the Ibadan Inland Dry Port, estimated to be of 20,000 tons capacity, is meant to shed off the usual congestion at Apapa port averaging 7,500 trucks and tankers each day.

Consequent upon receiving the OBC certificate for the project, the NSC is billed to inspect the allocated land so as to facilitate the exchange of letters from the Oyo State Government to the Nigeria Shippers Council, on behalf of the federal government.
Bello specifically tasked the Oyo State Government to pay requisite compensation to the beneficial land owners to ensure that the allocated land for the project is free of threats of litigation or community related agitation for the duration of the project construction and completion.

He added that the state government was expected to also cause electricity, water, security and access roads to be provided to the project site.

Noting that he was not oblivious of the earlier plan to site the Ibadan Inland Dry Port in Erunmu, Bello urged the state government to integrate Erunmu into the new dry port project so that Erunmu does not feel totally abandoned.

Speaking, Ajimobi tasked the Nigeria Shippers Council and Chinese company contracted for the job, CRCC Construction Company, to carry out the project according to the stipulated timelines.

He noted the capacity of the Ibadan Inland Dry Port, upon completion, to be the most patronised in Nigeria,  Ajimobi specifically urged CRCC to be effective in carrying out its work so that the project does not go the way of the Erunmu dry port.

Representative of CRCC management, Mr Dada Ahmed allayed fears of non-competion of the new Ibadan dry port project, noting that it was bankable and met requirements of the Infrastructure Concession Regulatory Commission (ICRC) 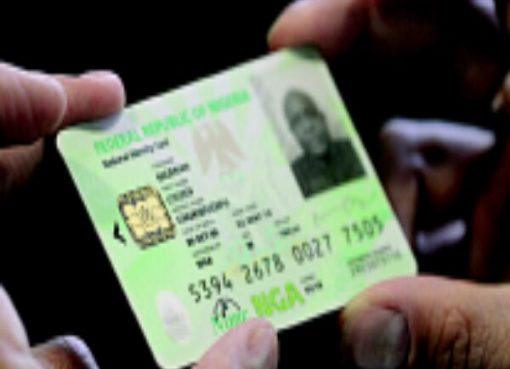 Over 500 Million Nigerian, Others Lack Reliable Means Of Identification 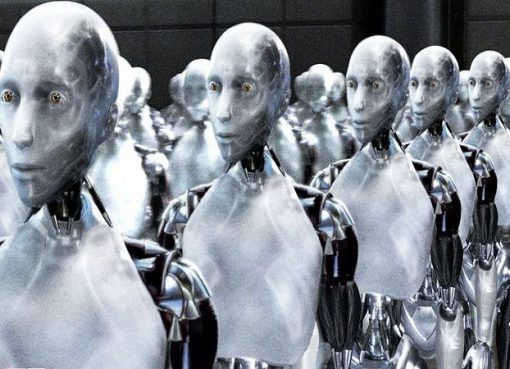 Futurologist Predicts How The World Will Change In Their Lifetimes 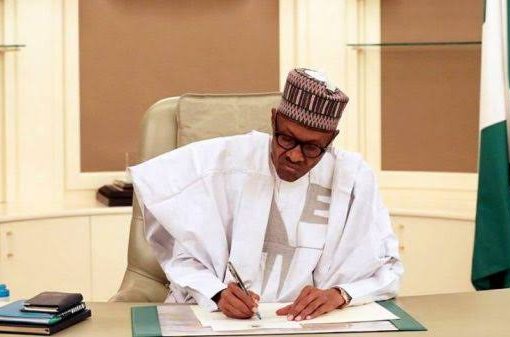