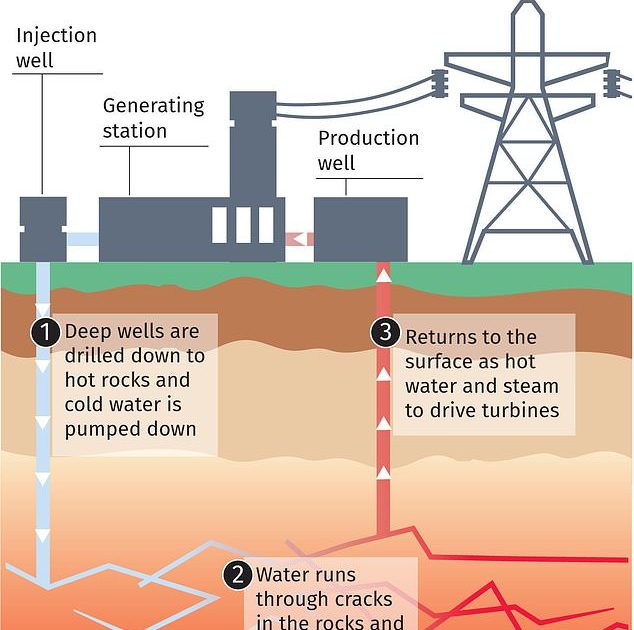 Drilling will start this week at what could become the UK’s first deep geothermal electricity plant in Cornwall.

Two wells will be drilled through hot granite rock near St Day, the deepest of which will reach 2.8 miles (4.5km) deep and could power 3,000 homes. 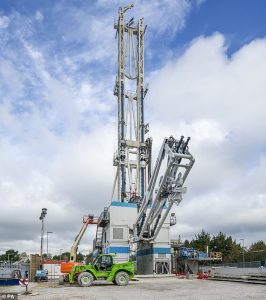 The firm running the project, Geothermal Engineering, says the aim is to demonstrate the potential of geothermal technology to produce electricity and renewable heat in the UK.

It is believed that the plant at the United Downs Industrial Estate has the potential to supply up to 3MWe (Mega Watt electrical) of electricity.

Once drilling at the site is complete, water will be pumped from the deepest well at a temperature of approximately 190C (374F).

This water will be fed through a heat exchanger at the surface and re-injected into the ground to pick up more heat from the rocks in a continuous cycle.

The extracted heat will be converted into electricity and supplied to the National Grid.

Geothermal technology is described as a ‘continuous’ energy source because it does not suffer from peaks and troughs experienced by other sustainable power sources.

Developers hope the technology used at the facility could be used in other locations in Cornwall and Devon.

Similar plants have been developed at Insheim and Landau in Germany.

Dr Ryan Law, managing director of Geothermal Engineering, said geothermal resources have the potential to deliver up to 20 per cent of the UK’s electricity and heat energy needs.

He said: ‘It is incredibly exciting to see this pioneering project getting off the ground in what we hope will be the start of many similar initiatives across the UK.’

If you have been stuck with the same provider for some time, chances are you could shave hundreds off your energy bills.

Millions of households are sat on their provider’s most expensive, out-of-contract deals. But switching to a better deal can instantly save you money.

According to This is Money and MailOnline’s expert partner service, energyhelpline, one in ten families could cut their annual dual fuel bill by £537 a year by ditching an switching.

You can do your own postcode comparison in minutes using the tool above – or here – to find the best price. 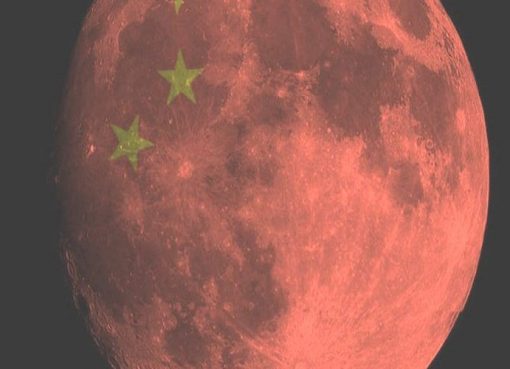 China Plans to Replace Streetlights with ‘Artificial Moon’ By 2020 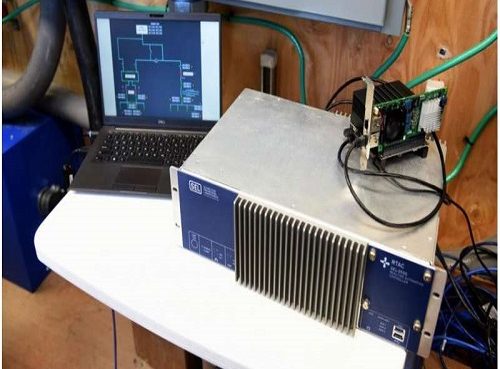 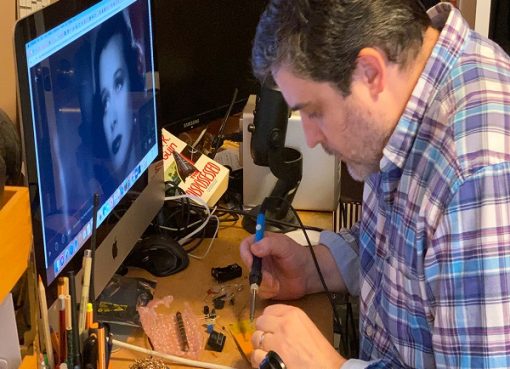 22 thoughts on “Drilling Starts At The UK’s First Deep Geothermal Electricity Plant In Cornwall Where ‘Hot Rocks’ Could Power 3,000 Homes”