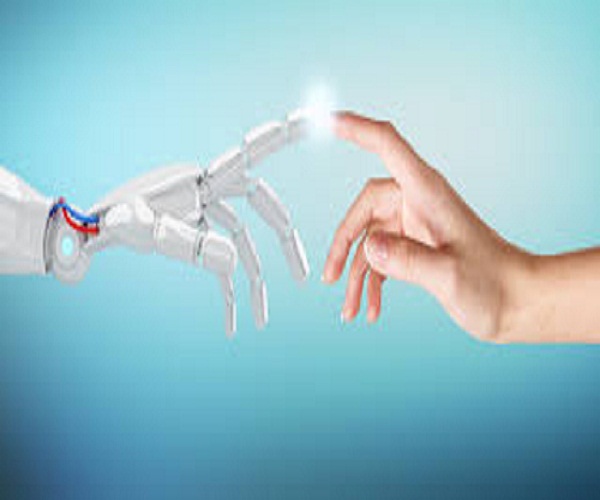 A team of researchers have developed an artificial tactile sensor that mimics the ability of human skin to detect surface information, such as shapes, patterns and structures. This may be one step closer to making electronic devices and robots that can perceive sensations such as roughness and smoothness.

“Mimicking the human senses is one of the most popular areas of engineering, but the sense of touch is notoriously difficult to replicate,” says Kwonsik Shin, engineer at Korea’s Daegu Gyeongbuk Institute of Science and Technology (DGIST) and lead author of the study published in IEEE/ASME Transactions on Mechatronics.

Not only do humans simultaneously sense multiple features of their environment, such as pressure, temperature, vibration, tension and shear force, but we also detect psychological parameters such as roughness, smoothness, hardness and pain. Detecting precise surface information is a crucial first step towards replicating psychological sensations of touch.

To tackle this challenge, DGIST researchers teamed up with colleagues from ASML Korea, Dongguk University-Seoul, Sungkyunkwan University and the University of Oxford. They developed a device capable of measuring surface textures with high accuracy. The sensor is made from piezoelectric materials — highly sensitive materials that can generate electrical power as a response to applied stress. These materials have similar properties to skin.

The new sensor has several advantages over existing artificial sensors. First, it can detect signals through both touch and sliding. This mimics the two ways humans sense surface characteristics: by poking it or running our fingers over it. Most artificial sensors use a single method. Second, it consists of an array of multiple receptors, meaning that sliding speed can be calculated using the time interval between two receptor signals and the distance between them. Most robot fingers use a single receptor, requiring an external speedometer.

The researchers tested their sensor by pressing stamps shaped like a square, triangle or dome against the sensor surface. They also added soft material to the sensor to see if it could measure depth, thus sensing in three dimensions. The sensor produced different voltages depending on the shape of the stamp. The results show that the sensor has high spatial resolution and can represent the surface characteristics of certain objects, such as the width and pitch, with high accuracy. However, at present, the sensor cannot distinguish between shapes perfectly in 3D.

In the future, the sensor could be incorporated into electronic devices, such as robots or smart phones, to improve their ability to detect surface textures. 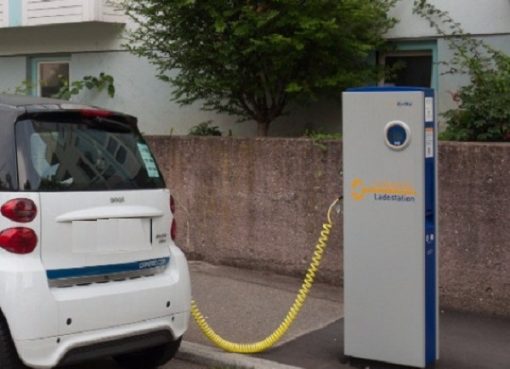 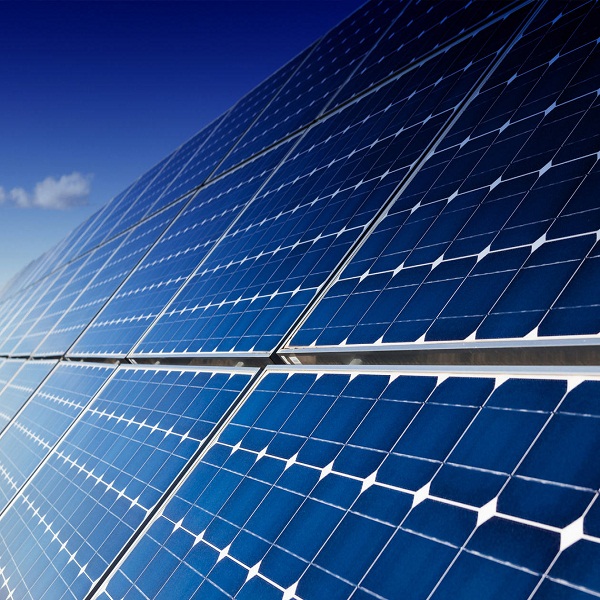 New Measuring System Could Become The IoT Of Photovoltaics 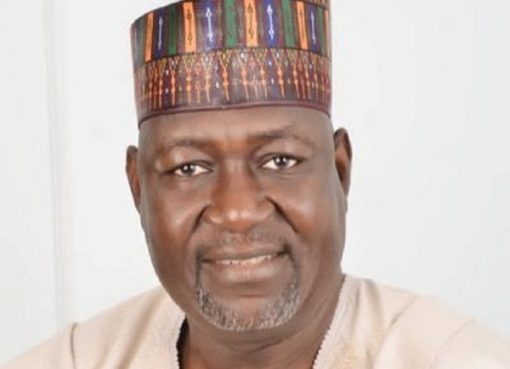